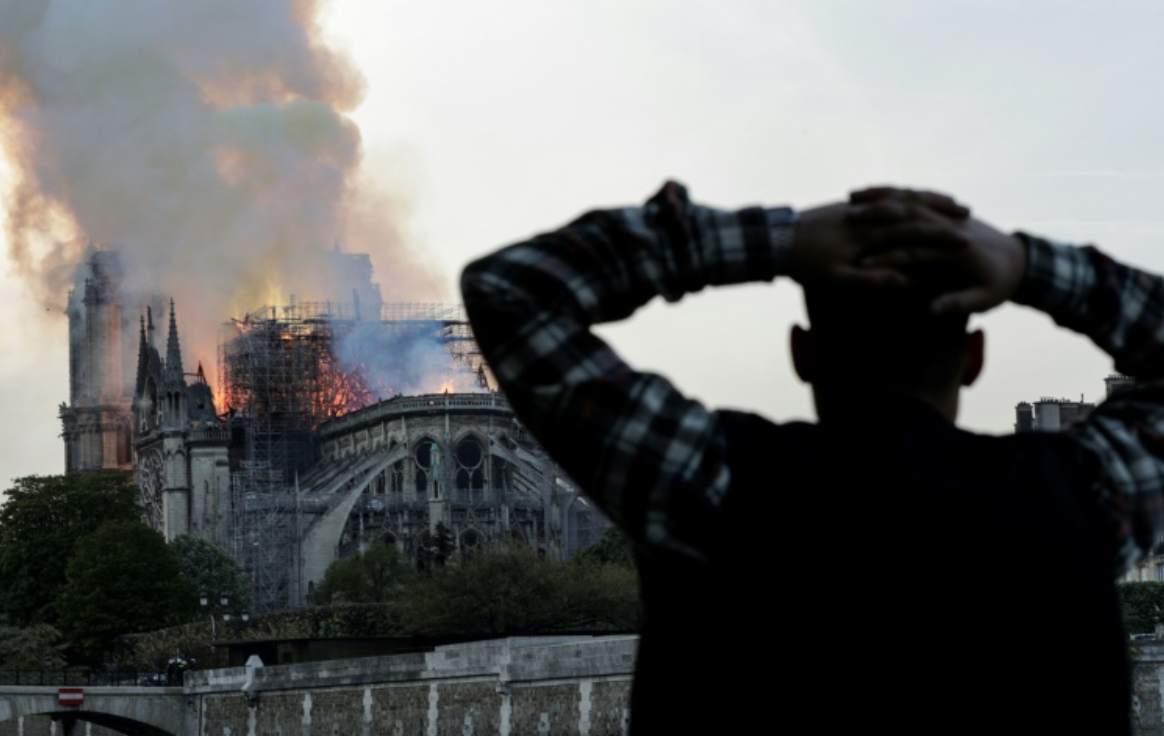 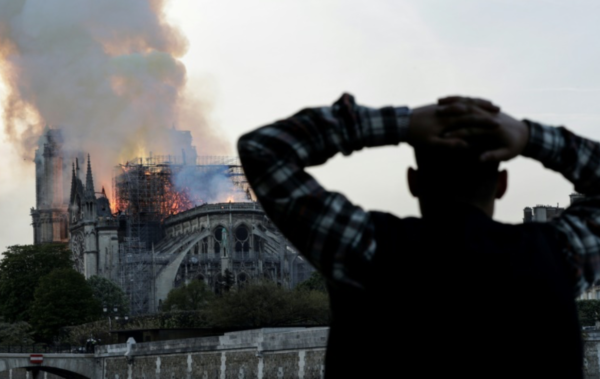 As the Left reel at the news that Jacinda, after spending $2million on a Tax review, with a soaring 48% in the Polls and with International adoration, would just blow all that political capital by simply walking away from the cherished belief of a capital gains tax, furious Labour Party leftists all over social media are threatening to walk to the Greens.

Could I just point out that is fucking delusional.

The Greens are as wedded to the neoliberal framework as Labour, and in fact you could easily argue that their economic platform is even more neoliberal than Labours. All the Greens want to do is include the price of pollution into the cost of the product and allow the market to magically do the rest.

Have you ever been to a Green Party conference? It’s a whiter shade of beige. These days it’s wall to wall with ‘ethical entrepreneurs’ that ugly middle class blue-green colour that bruises turn after a severe beating.

They all see NZ’s pure clean reputation as an economic branding advantage and they want the Greens to champion that cause. If you actually read the Green Party economics policy, it’s about setting the market conditions to allow the free market to work towards that benefit.

The Greens stopped being a socialist party the second Sue Bradford lost the co-leadership race in 2009. From that point on it’s been a free market neoliberal economic agenda, James Shaw, a former corporate greenwash lobbyist to Coke-Cola signed up to Grant Robertson’s promise to be as economically ruthless as National for our corporate overlords without any problems whatsoever because such an agreement is of no issue to the Greens because they are pro-market, not anti.

They are a middle class vehicle for woke identity politics with a neoliberal economic policy framework, their only ‘state intervention’ is to force the cost of pollution into the final price SO THAT the market does the rest.

The truth that the NZ Left have to confront is that both Labour and the Greens don’t have the intellectual ability to counter neoliberal economics.

The question then becomes, what will the Left we do about that?  Will we continue to vote for parties who pay lip service or look to other political vehicles?

Those questions are now being asked.