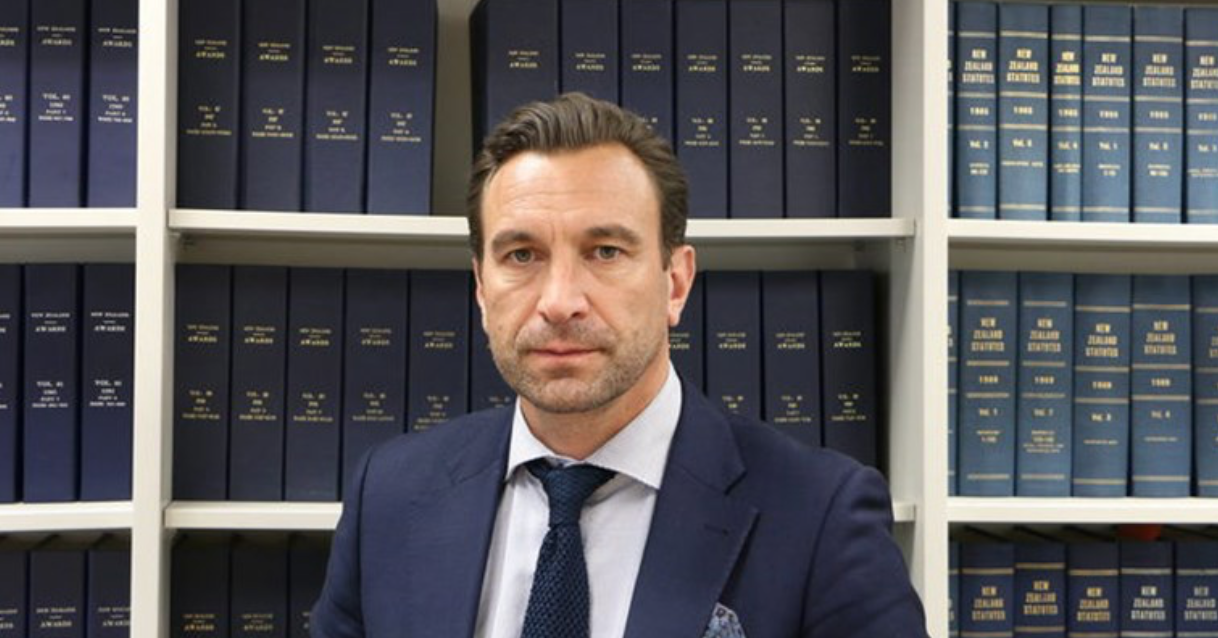 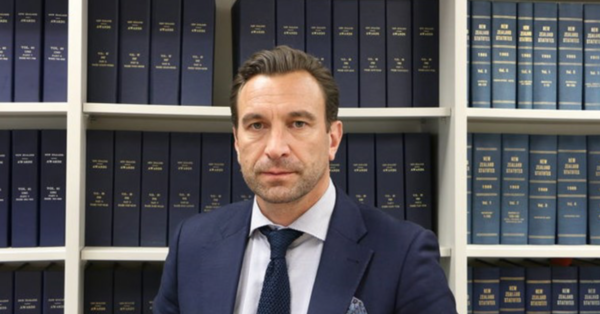 The whole of New Zealand was in shock between 15th March and 23rd March.

These eight days were like no other really in recent history, as 50 of us were murdered in cold blood, mowed down in a place of worship and dozens were critically injured, paralysed or maimed.

What better time to ask New Zealanders about the priorities of the government and Business New Zealand saw it’s chance regarding the Capital Gains Tax.

Perhaps Kirk Hope was hoping that by commissioning Reid Research to run a poll on the day of the massacre and over the following days that most New Zealanders would not give a shit about some proposed tax – at such a time?

“Newshub has been given exclusive access to a Reid-Research poll commissioned by Business New Zealand that shows an overwhelming majority of voters – 65 percent – don’t think a CGT should be a priority for the Government.”

Such a question about priorities at such a time does seem loaded to the average citizen, but not to Newshub.

Tova O’Bullshit did not mention how during the shock of the massacre – capital gains tax – was not a priority for anyone – including the government.

The Coalition put all other business on hold and priorities changed – and so they should have.

But Reid Research did not get told to put a hold on that poll by Business New Zealand…it was instead a time of unblinkered opportunity to exploit this very dynamic.

Some feel disgusted at this raw contempt for the true context of those eight days, and view the business lobby and their henchmen as callous opportunists.

Now we’ve seen the proof of this exploitation from Newshub, in it’s eager story about how nobody wants a CGT, well not directly after a mass murder anyway.

It’s probably never a popular move to raise a tax for anyone directly impacted by that tax, and it’s clear that government policy is still to be decided from a report that laid out options.

There is no policy declared yet, just scare mongering.

Whatever government policy amounts to be – it will be put to the democratic test in election 2020.

That is the true poll.

This other nonsense ( Reid Research Poll ) is skewed by the horrific events in Christchurch and should be yet another reminder to us all – about how unscrupulous, insensitive and downright brazen the Press can be, even during a period of national mourning.

The Reid-Research poll was conducted between March 15-23. It had a sample size of 1000 voters, with a margin of error of 3.1 percent.