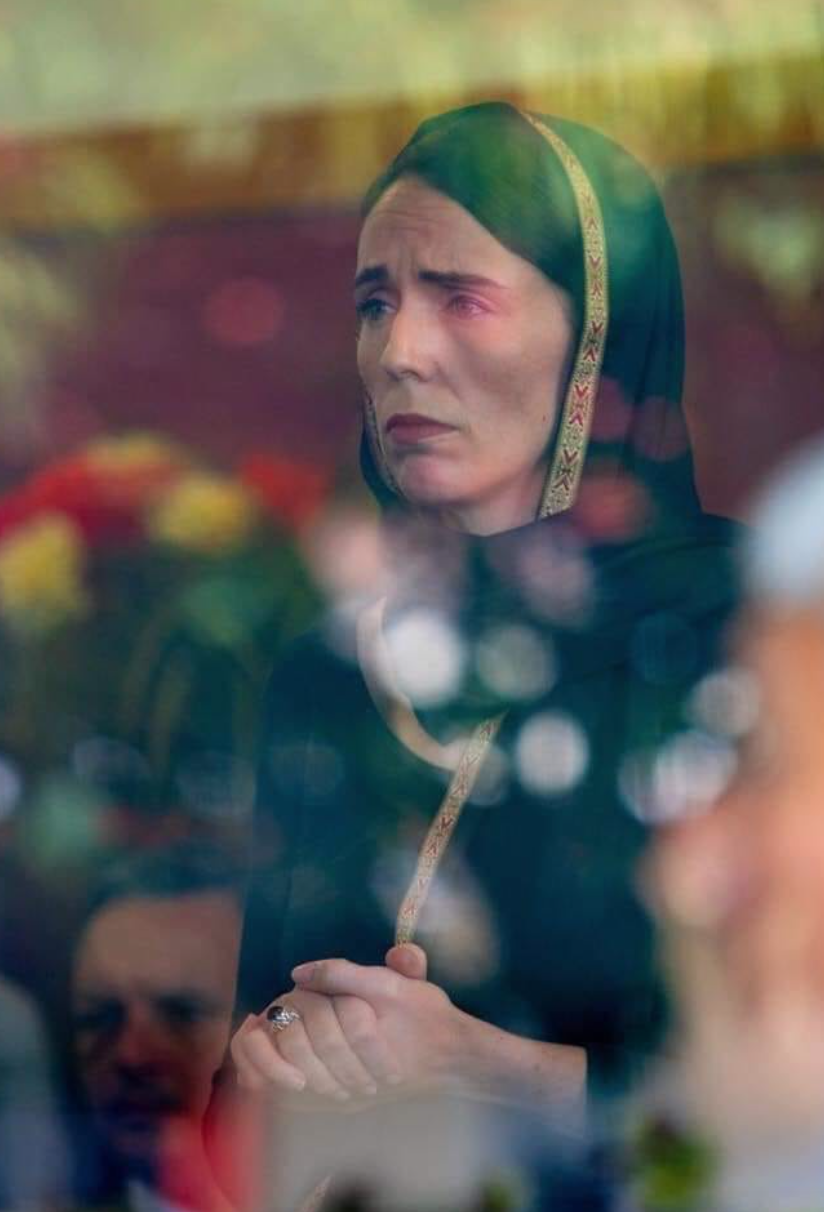 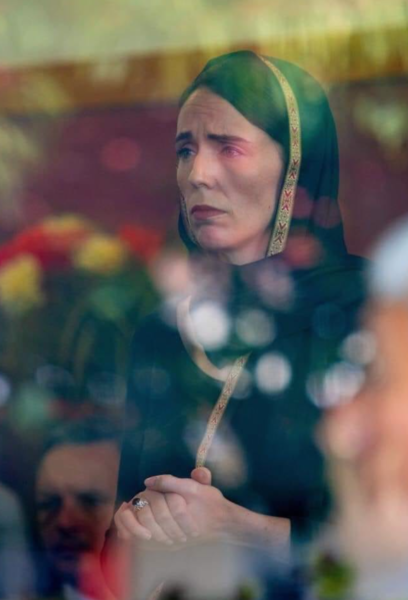 Ever since the 2017 election conservative media have sulked and snapped at Jacinda for – almost anything really.

“She has no substance” they wisely tell their audience of wounded partisans despite her incredible substance on display every day.

“That’s right Mike, she is out of her depth”, they wail like stray cats on a fence, backs arched, tails high and ears pinned back, bristling at territorial threats.

“Cindy had a baby, so what?” – clanged the cans in the rubbish bin, down Soper’s alley, where sensational stories go to die after a single day.

“She’s being taken for a ride by Winston”, said the supposed sharpest minds in Dumb Fuck Town, where old coots listen on transistor radios over a beer to what these socialist communists are up to.

Repeating these words every day, every week for a year or more now has been the steady conditioning of major right wing segments of New Zealand by their conservative news media who relentlessly paint a gloomy, negative picture to harm and wound the government.

The grand poobah’s are Hosking, Garner, Richardson, O’Sullivan and ….other nameless ones.

Meanwhile Jacinda has been an incredible world beater on the international stage…so much so…that the local media have had to go silent, or award her 6 out of 10 with a plate stacked high with ten tonnes of sour grapes.

This world leading mother, brilliant, inspirational woman has taken the world by storm and there’s nothing to do but eat those words about lacking substance, about being out of her depth, about Winston running the show.

Loserdom worn on the foreheads of all those who now cannot find their voice to criticise this phenomenal leader – while love pours in from all over the world, and there’s a seismic shift as she sets an example that puts others to shame.

The conservative media do what they always do at times like these.

They look around at the corners and sweep up lint and decide not to say anything for a week until this all dies down.

Audrey Young’s last opinion article was about what a shambles the government is.

Not a great deal of glowing for Jacinda this week – unlike her hot flushes over John Key.

Hosking usually writes four wonky warped opinions a week, but has only managed one this week.

It’s that time again – time to brush the lint and look into corners.

Fran has finally spoken out against Facebook – but defended free speech last year, along with almost everyone in a giant step for irony and a small step for fashion crime.

Who can forget TVNZ showing us all graphic videos in 2014 and 2015 to illustrate terrorist acts – but now Fran is shaking her fist at Facebook.

Bryce Edwards says it’s dangerous to blame anyone but this lone wolf terrorist, not his beliefs, not the conditioning he went through, not the seething hatred of the cess pit around us all – formed by these disgusting attitudes.

Apparently all the causes cannot be examined and we must sweep this all under the conservative carpet.

All people who mostly tune into the same radio station, and read the same newspapers.

The vile racist attitudes of those old kiwis who have grown up separated from diversity – grumbling at innocent people in petrol stations, supermarket check outs, liquor shops – because they are the wrong race or religion, is not something we can hope to influence.

It’s so deeply ingrained that undoing all those knots would take a miracle.

It’s possible – but those who try – talk about banging their heads against a brick wall.

Decades of negative press and bigoted attitudes – now find this bloody socialist taking away their ability to shoot hundreds of bullets in 10 seconds.

It’s a bloody outrage, they cry.

How did all these hard withered souls get so ignorant and tied up in knots?

By a million exposures to the same old bullshit.

By grumbling, bitching and whining over tiny little incidents, as their ultra slow neurons leap to the nearest stereotype.

Media for sure have reflected these attitudes on talk back radio for years.

Ever since I was a kid and generations before.

Carping on and bitching at all things Maori, stewing about how all Muslim people are the same, when they are just as diverse as anyone.

It’s fucking annoying and that is why I write about it.

We have this clear air – when we are all more receptive to this inner worm.

Don’t even start me on our Chinese friends who must suffer a great deal every day from all of this shit too.

Anyway – Jacinda Ardern is being hailed all over the world.

While the conservative media has nothing much to say, because it would kill Hosking and his ilk to praise Jacinda – at all.

Not a single word shall pass his lips that is not vitriol for all of her actions.

In the meantime, I am hopeful about all the good in our young people, all the free minds, inclusive souls, evolved, bright and respectful.

Thank goodness for you.

It takes a great deal of coldness to begrudge Jacinda right now, and only those able to clearly see a great leader amongst us – can realise this.

It’s like being on the side of evil versus love.

Begrudging every step, as our PM shows the world the kind of heart and strength and humility that would deserve a Nobel Peace prize.

Itching to bitch and moan about Jacinda again on auto repeat.

Cos that’s the news in Dumb Town.