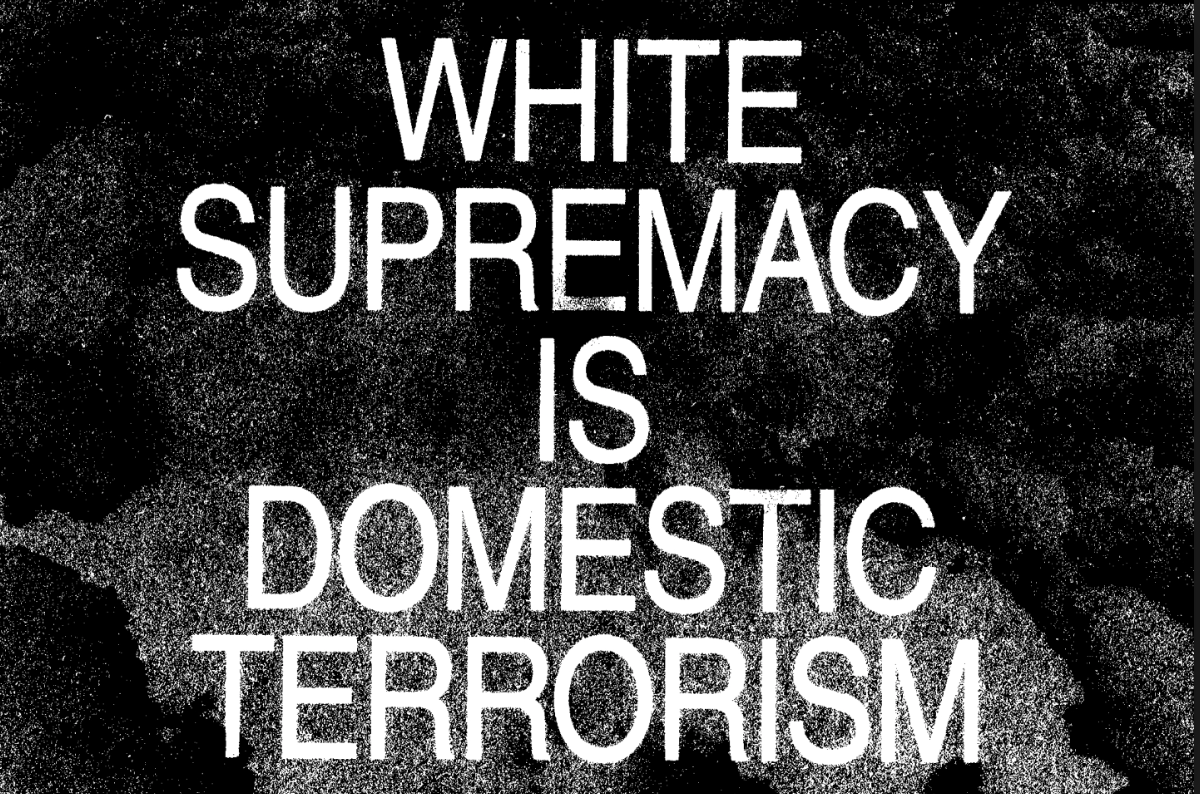 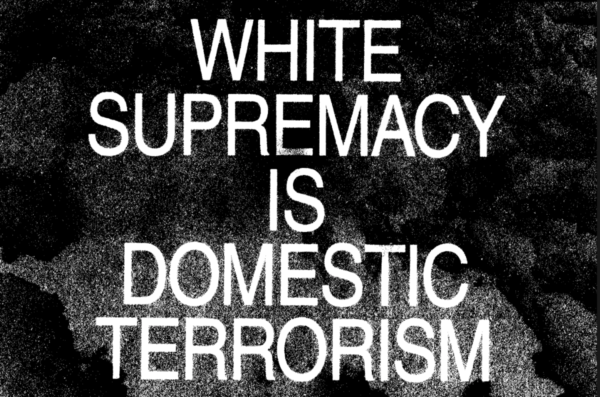 Sorry, I`m not up  to a full analytical  assessment of the Mosque shootings in Christchurch. I`m still processing the pain and anguish felt by families of the killed and wounded. Still, I have some random thoughts and observations to share.

First up, let’s call things by their proper names. If this was terrorism in action then why are some news outlets calling it a `tragedy` or a series of `tragic events`? What happened was an atrocity; an attack on humanity as humanity.

On Friday the first analogy that came to mind was the Nazi massacre of Lithuanian Jewish communities in the early 1940s. Yet it is dangerously simplistic to depict acts of terror as acts of hate. The Christchurch killings were the acts of a fully indoctrinated white supremacist, hate was the emotional channel not the cause.

Worldwide, various forcefields of hateful ideology feed off each other. Pro- ISIS ideology and  atrocities   trigger the Anders Breiviks and Brenton Tarrants of this world and  vica-versa.

This brings me to another random thought.

Where were the intelligence services of Australia and New Zealand?

Since the 2011 Breivik massacres in Norway far –right extremist manifestoes and talking points have spread across websites, chatrooms and the dark net. Furthermore, as we now know, Donald Trump`s rhetoric has emboldened white supremacist, neo-nazi hate groups, a point revealed by Tarrant himself.

Has the SIS , the GCSB  and  their Australian partners noticed any of this?

I feel sad about the consequences for New Zealand. An array of see-it-perfectly well social liberals will  advocate the  restriction  of free speech from those they disagree with. Without question, Tarrant`s  manifesto should be taken down, it clearly incites and celebrates violence against others. However, less extreme yet noxious ideas  should not be automatically banned from the internet or public meetings.

Driving these ideas and prejudices underground will make it harder for our intelligence services to monitor  far right activities in order to cut off the next Brenton Tarrant.

Depressingly, security details at mosques will become a necessary fact of life. New Zealand`s peaceful distance from sectarian terror has been shattered, a primary objective of the Christchurch Mosque attacks.

A final observation and question.

Why did it take Facebook 17 minutes to take down the killer`s live video.  Here is an  answer- understaffed, underpaid, under trained content moderators  along with a business model which generates revenue from vivid atrocities. The millions who go online to  follow and share  the footage, before Facebook belatedly deletes it, create monetisable content  for advertisers and market researchers.

In short, mediated carnage plus voyeurism  equals profit for  social media corporations and notoriety for terrorists.

New Zealand is no longer a refuge from this world.