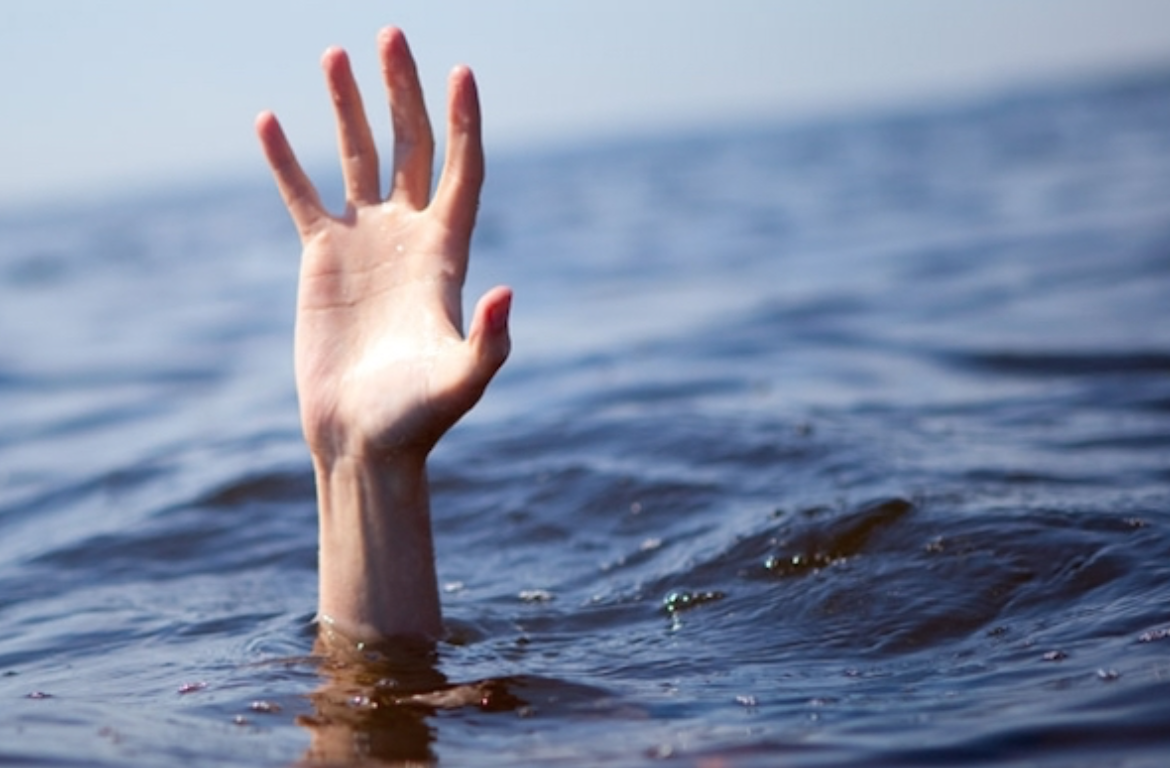 “…No ifs, no buts, no caveats, I will repeal this CGT as Prime Minister of New Zealand ” – a statement so categorical that it made John Key’s 2008 commitment never to raise GST, look timid;

“National is not going to be raising GST.

Nine years later, Simon Bridges has made a similar, solemn, hand-on-heart, promise: “No ifs, no buts, no caveats, I will repeal this CGT as Prime Minister of New Zealand“.

On at least several levels, his commitment to repeal a capital gains tax will fail.

Labour’s  Grant Robertson, made it crystal clear that any proposed CGT will not be implemented until after the 2020 general election;

“We know it is important to get this right, so we will balance the need for certainty and urgency by ensuring that any potential changes will not come into effect until the 2021 tax year. This gives multiple opportunities for public input, and a general election before any new tax would come into effect.”

The process would be straight-forward: whatever the Coalition government decides would be put into legislation that would not ‘activate’ until after the next election. It would take a repeal of that legislation to stop CGT from ‘kicking in’.

The difficulty with this is two-fold.

Firstly, Simon Bridges and the National Party would have to achieve a simple little thing: win the next election.

The chances of that happening – with current polling – is marginal, to say the least.

For starters, National has been trailing Labour in the last two political polls.

Secondly, National has no ‘mates’. ACT is consistently in the zero-to-1% band and the faux-Bluegreen Party is nowhere to be seen.

That leaves two parties: the Greens and NZ First.

The Green Party membership would rather machine gun the last remaining Hector’s Dolphins than entertain a “teal” coalition with the Nats. Bridges’ promise to reinstate offshore exploratory drilling for oil and gas would make any potential National-Green coalition toxic and as likely as a flying saucer landing on the White House lawn.

Which leaves NZ First. It is unclear as to what benefit – if any – a coalition deal with the Nats would offer to NZ First. As well as having been the “kiss of death” to other small parties, National has tried to destroy Winston Peters in the past. Peters is unlikely to have forgotten the leaking of his superannuation over-payment and the strong probability that it was engineered by a senior National government minister who shall remain nameless.

Moreover, if this current Coalition Government passes legislation for a capital gains tax to take effect in 2021, that would mean all three parties – Labour, Greens, and NZ First – voting to pass said necessary legislation.

For a National-NZ First Coalition to repeal that legislation would mean NZ First voting against a law that they themselves helped enact.

The fallout with the public would be massive, echoing NZ First’s disastrous decision to form a coalition with National back in 1996. Public support for NZ First would rapidly evaporate.

There would be simply no possible political gain for NZ First to travel down that road.

So unless Simon Bridges can find a new political party to ally with; or, unless National can win 50% outright of the Party Vote in 2020 – both unlikely scenarios – his promise to “repeal this CGT as Prime Minister of New Zealand” cannot be taken seriously.

Indeed, the comments following Bridges’ ‘tweet’ on 6 March reflected the disbelief of such an unlikely event happening.

And more than one social media commentor asked some pertinent questions;

“Does that include the Brightline Test your government introduced?”

“Will you get rid of tax on wages and if not, why not?”

Considering that National introduced a limited capital gains tax – the  two year ‘brightline’ test – in 2015, Bridges would have to make some hard decisions and explanations to the public.

Would the ‘Brightline’ test remain in place if he had an opportunity the scrap the Coalition’s more comprehensive CGT?

Would he return the ‘Brightline’ test to two years or keep it  at five?

How would he justify retaining a ‘Brightline’ test – whether at two or five years – when scrapping a more comprehensive, and justifiably fairer, capital gains tax? Why is one form of CGT acceptable to National, but not the other?

And as more than one person demanded to know, why is National promising to get rid of one tax (Capital gains) which would benefit property speculators – but not income tax, which would benefit every wage and salary earner in the country  (and put a permanent smile on David Seymour’s face that would never be erased)?

Bridges would be facing these questions and more in 2020 if he decided to make capital gains taxation an election issue next year.

All of which is unsurprising: at around 5% in the polls, Bridges faced the ignominy of approaching the margin of error – depressing symbolism to be viewed as an ‘error’ – and over-taken by one of his National MPs, Judith Collins. This has made him that most desperate of beasts; a politician at risk of becoming irrelevant.

No party can hope to win the governing benches with a Leader who is seen as uninspiring and lacking support from even National Party voters.

If Bridges cannot succeed in campaigning to defeat capital gains, his tenure as National’s leader will come to an abrupt end. To be followed in rapid succession by his political career.

A further point has probably not escaped the attention of the National Party: if the Coalition government wins the next election and remains intact, that would signify not just the implementation of the capital gains tax – but it’s bedding-in for three years. That would make it much harder to repeal.

Especially if all the fear-mongering, gloomy predictions failed to materialise and the world (or at least the bit at the bottom where New Zealand sat) failed to end in Mayan Calendar 2012-style. Like GST, National would have to ‘bite the bullet’ and accept the new tax. They simply could not find any justification to repeal it without perpetuating their ‘other’ reputation as being a party of, and for, “rich pricks”.

If Labour, the Greens, and NZ First hold their nerve and don’t blink in the face of right-wing hysteria and bluster, the political gain from implementing CGT could be greater than they anticipate.

In fact, everything to gain, and National to lose.

NZ Herald: GST rise – The hole in your pocket

Interest.co.nz: Labour releases document setting out tax plan, says no Working Group taxes would come into effect until after 2020 election

Mediaworks/Newshub: National plunges to worst result in over a decade – Newshub poll

Interest.co.nz: The Bill that will see the bright line test extended from two-years to five has passed its third reading and now awaits the Royal Assent to become law

The Standard: Why New Zealand needs a capital gains tax