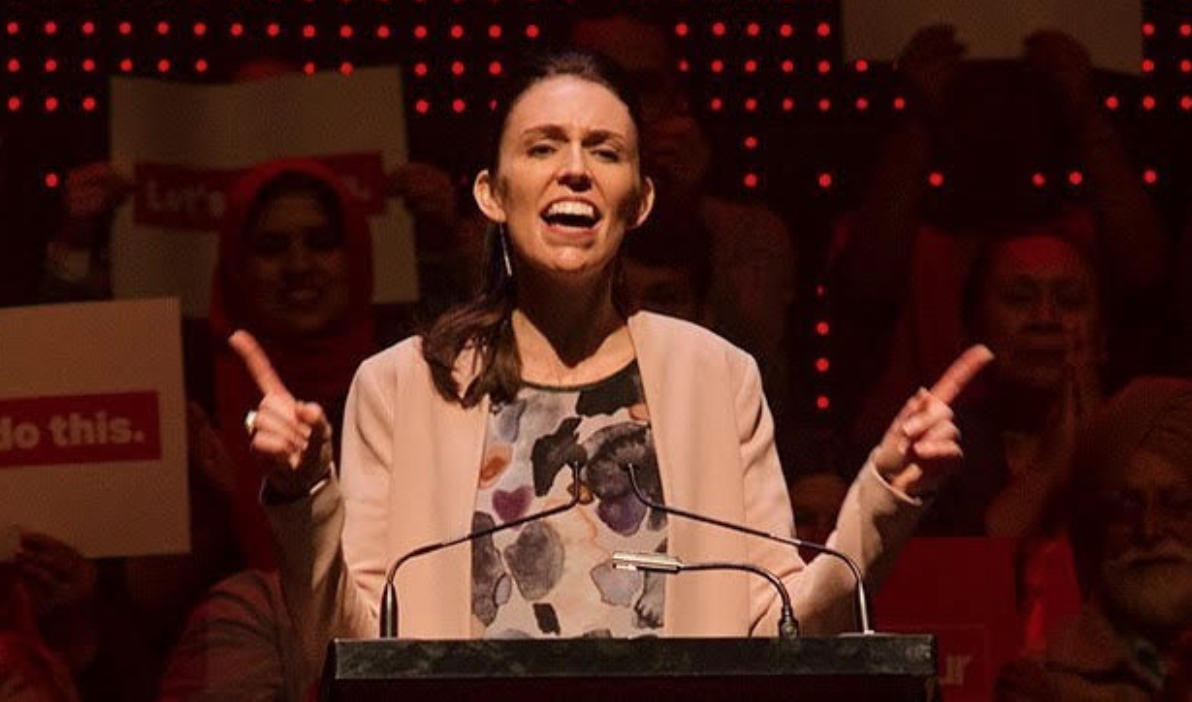 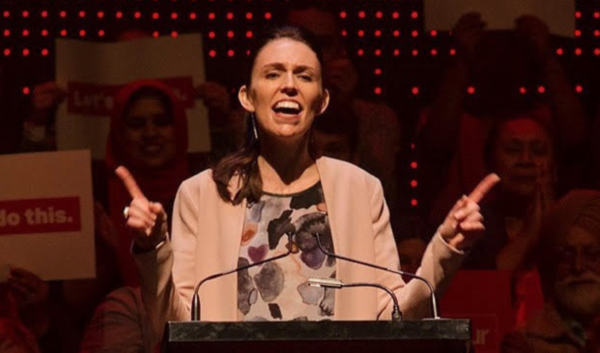 WHAT IS IT? This weird, emotionally energetic style of politics that promises “transformational” change and then, mysteriously, fails to deliver it? What should we call it? Something less than the old-fashioned left-wing populism of Bernie Sanders and Jeremy Corbyn. Much more, however, than the cynical deployment of standard PR techniques. It is a style which has so far defied all attempts to pin a label on it.

Nameless though it may be, few would deny that Jacinda Ardern is its most brilliant local exponent. Her openness: the sheer force of her empathic projection; imbues our Prime Minister’s statements with extraordinary persuasive power. So effective are “Jacinda’s” communication skills, that a great many New Zealanders have taken to confusing her declarations with actual achievements. Those who point out the discrepancy between the Prime Minister’s magnificent words and her government’s less-than-magnificent deeds are not well received. But, that does not mean they are wrong.

Her memorable declaration, made at the launch of the Labour Party’s 2017 election campaign, that climate change would be her generation’s nuclear-free moment, epitomises Ardern’s political style. So richly evocative of selfless activism and against-all-odds success was her declaration that Ardern’s audience’s critical faculties were suspended. Almost as if the promise and the deed were one and the same. Some people might call what she did “casting a spell”. Others, even more provocatively, might call it “magic”.

But, magic of a certain kind. Ardern’s are not the sort of spells that begin with fantasy but end in reality. Jacinda is no Churchill. Rather than a magician, she is a conjurer. What Ardern weaves with her words are not the intentions that lead to actual deeds, but the dangerous illusion that what is being asked of her has already been accomplished – made real by her unmistakable sincerity and the power of her will. Once she has declared her determination to end child poverty, who could be so churlish as to point out that the children of the poor are still with us?

Ardern’s conjuring is perfectly suited to that crucial group of voters who detached themselves from the National Party in response to what they saw as the “awful” problems which John Key and Bill English had failed to address during their nine years in office. Homelessness and unaffordable housing; worsening child poverty; inadequate spending on health and education; filthy rivers and streams; the manifest inadequacies of New Zealand’s mental health services: something had to be done.

Or, at least, something had to said that made them feel better than the bleak and blameful rhetoric of Paula Bennett and Judith Collins.

Ardern’s game-changing intuition was that all these voters really wanted to hear were different words. Commitments, promises, studies, working-groups, projects: policies filled with good intentions and promoted with powerful displays of empathy. The number of voters eager to focus on the fiscal mechanisms required to pay for Labour’s kinder, gentler New Zealand were considerably fewer.

That had always been the problem with Labour’s dreary procession of earnest middle-aged blokes. They had all been way too keen on the nuts and bolts; far too ready to tell everybody how much fiscal pain they would have to be willing to suffer in order to make all the good things they wanted for New Zealand affordable. Who the hell wanted to hear about that!

That was Jacinda’s gift. A young face. A bright smile. A “Let’s Do This!” willingness to hit the ground running. And, most of all, an extraordinary ability to make her middle-class supporters believe that, as with the relentless rise in the value of their houses, her “politics of kindness” could be brought into being without serious sacrifice or effort.

Every successful conjurer, however, must have their very own Jonathan Creek. Somebody to design and build the equipment that turns the conjurer’s masterful misdirection into a reality that baffles and delights. Ardern’s misfortune is to preside over a coalition government decidedly lacking in Jonathan Creeks. Thanks to Clare Curran, Phil Twyford, Iain Lees-Galloway, Grant Robertson and Shane Jones, too many people in the audience are being distracted from Ardern’s magic spiel. Some are even beginning to work out how the tricks are done.

This is not how the story is supposed to end. Not with people wondering whether the Prime Minister’s promises are ultimately achievable.

It’s not that “Jacinda” has become less likeable. What New Zealander, watching her cut such an impressive figure on the international stage, has not felt a surge of national pride. It’s just that Ardern’s “Magic Politics”, as with all kinds of fiction, is absolutely dependent on the audience’s willing suspension of disbelief.

If (or should that be ‘as’) people discover that fighting climate change and ending child poverty will require the imposition of real and rising taxes, then Ardern’s illusions will begin to fade. The voters will start noticing the strings attached to her magical promises.

And the spell will be broken.