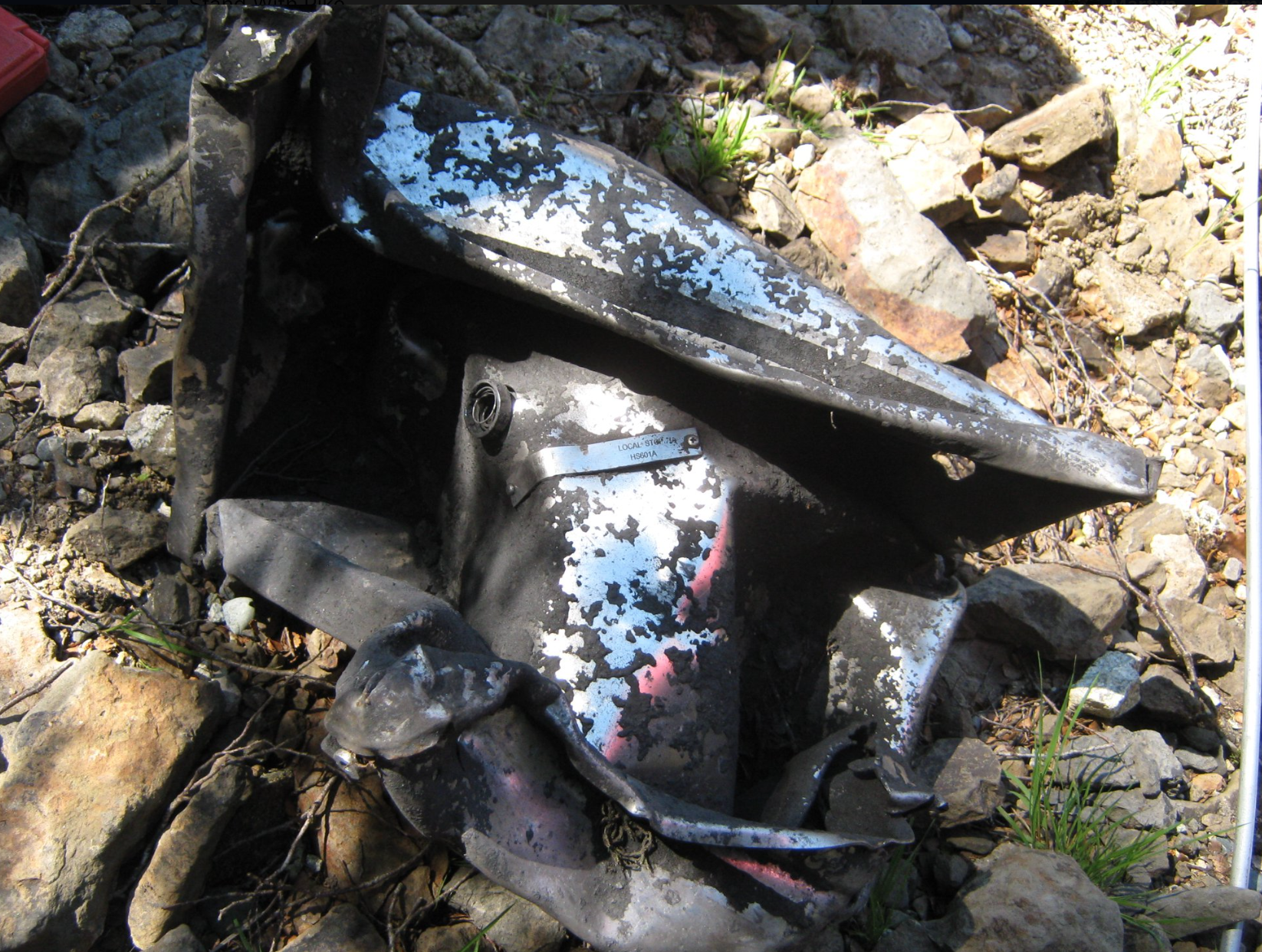 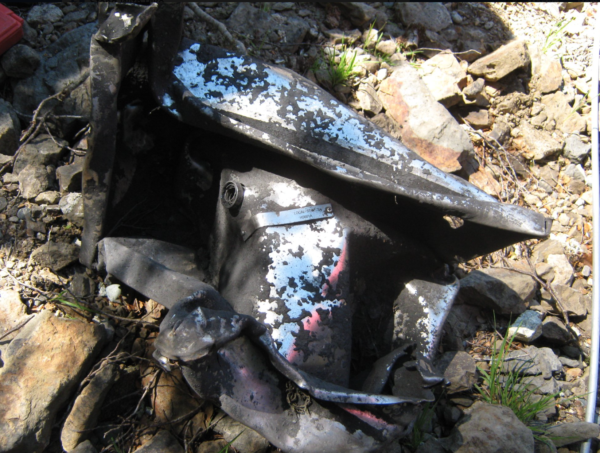 Here is the picture of the evidence that disappeared. It’s the cover from a switch cabinet that was in the mine and was not intrinsically safe. It was photographed on the 28th of November 2010 after it was blown up the vent shaft and landed on the ground above the mine.

Pike River families are shocked that vital evidence was lost during the initial investigation of the Pike River mine explosion.

A picture of the evidence – an electrical cabinet that was blown to the mine surface – has just come to light, however nobody has been able to say where the actual item has gone.

Sonya Rockhouse lost her son Ben in the mine and describes the lost evidence as immensely disturbing. “A lot of the electrical equipment in the mine wasn’t designed to be in a mine, it was incredibly unsafe, now we’ve found out that one of these unsafe cabinets was blown to the surface and it disappeared onto a helicopter leased by the Pike River Mine company.

“It’s bloody outrageous and it shows exactly why we need to go back into Pike and why we need a proper investigation. I don’t think any New Zealander wants to live in a country where 29 men die like this and then critical evidence disappears.”

Bernie Monk whose son Michael died in the mine explosion is angry this has taken so long to come to light. “This is crook. Someone knew that incredibly important evidence had turned up and somebody knows what happened to it. Whoever that is needs to come forward right now because we’re not stopping until we uncover the truth.”

Anna Osborne’s husband Milton lost his life at Pike. She says police will be taking this very seriously. “What I want to know is why did the company responsible for the unsafe mine have their hands on evidence like this? All I can say is it’s a good thing we fought so hard for reentry and re-investigation, because with each day it’s clear there’s more that New Zealand needs to know.”