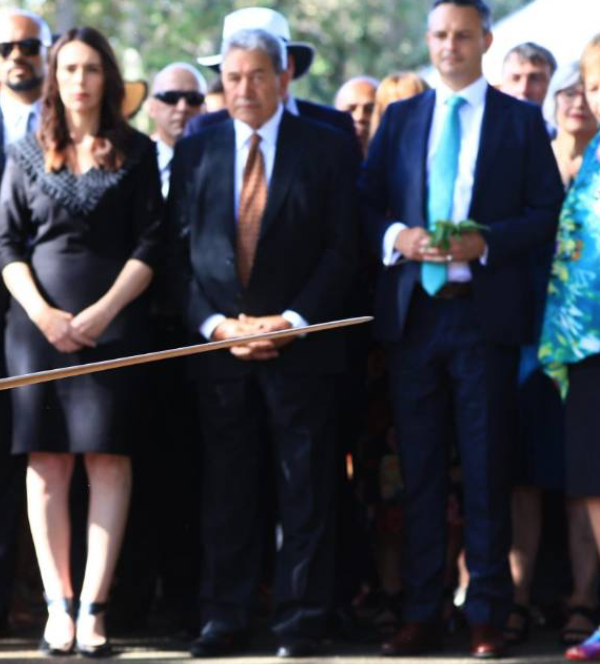 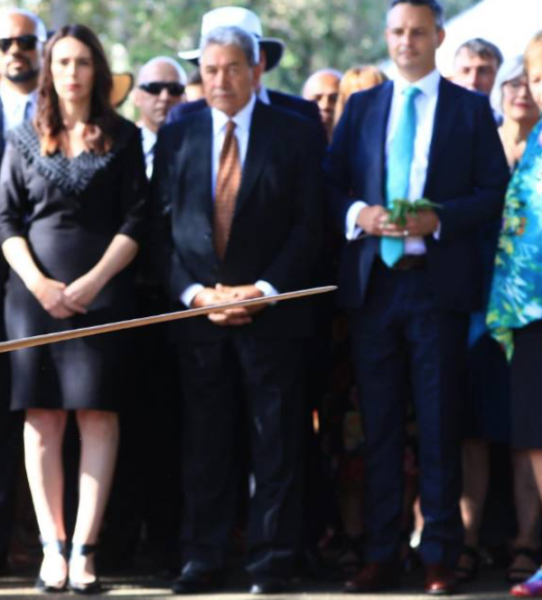 A penny for their thoughts:

Jacinda – “I wish I was back at Davos, they had a delicious special blend coconut cream latte. Must ask Clarke to get the recipe. I’m going to snap Winston’s  thumbs backwards if he gives Grant’s budget any more shit. Grant has worked very hard on this budget and he’s really trying so Winston rolling his eyes and doing slash throat gestures when Grant reads it out to us is bloody bullying. Simple as that. I won’t put up with Mean Girls in my Government!”

Winston – “I’m going to have to kneecap Shane Jones. Not figuratively. Literally”.

James – “Will I ever be allowed to look at Winston in the eye?”

…it’s almost as if the state apparatus just doesn’t care there’s been a change of Government.

How come NZ First, Labour and the Greens who railed against losing our economic sovereignty when they weren’t the Government are now speeding that sale along?