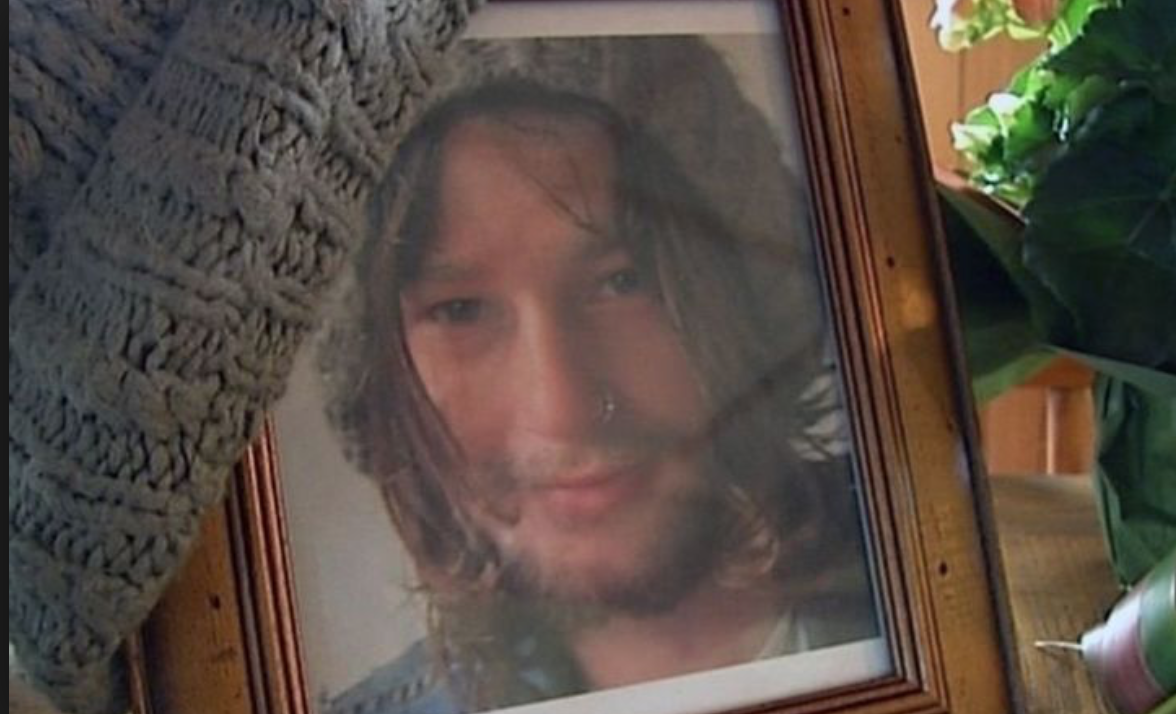 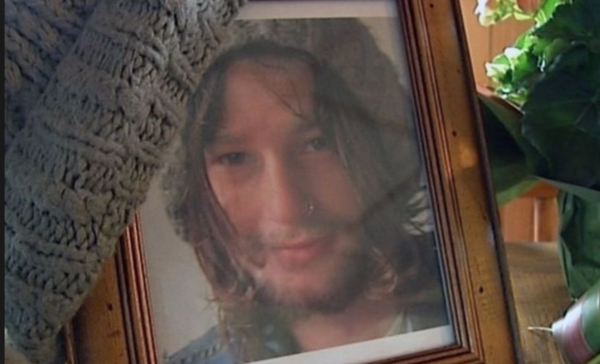 The parents of Nicky Stevens, ruled by Coroner Wallace Bain to have died of suicide on or after March 9th 2015, are “upset and angry” at Waikato DHB over its attempts to relitigate the Coroner’s findings into their son’s death, by formally complaining to the Solicitor-General about the findings.

In his report, released on 6th December, Coroner Bain ruled that the death was “avoidable” and listed a number of shortcomings in the care of Nicky Stevens by the DHB (see summary below).

After meeting with the family in mid-December to discuss an apology and settlement privately “in good faith”, DHB Chair Sally Webb and Interim CEO Derek Wright did an about-face and announced they had put the entire issue in the hands of their insurance company and ‘external solicitor’ in a letter to the family on 30th January.

In the letter, the pair stated “The insurer has instructed the DHB’s external counsel to raise concerns about the Coroner’s process with the Solicitor-General”, and told the family to raise any further concerns through their own lawyer.

Nicky’s mother Jane Stevens said “we are angry, upset and appalled that the DHB continues to fight against accepting the truth of what happened.”

“We thought all of the reports and reviews and hearings into Nicky’s death had finished, and we would be able to draw a line under what had happened, and start to move on with our lives.”

“But it seems that Waikato DHB is still more concerned at covering its own butt, than it is in accepting any responsibility for Nicky’s death,” she said.

Mr Macpherson, himself now an elected DHB Board member, said the Board had not met to decide this course of action. “The Chair and CEO seem to be harking back to the days of Nigel Murray, making unilateral decisions in this case to allow a private insurance company and external, but taxpayer-funded, solicitor to decide governance issues.”

“We have no confidence that we will ever get a fair response from the DHB, and are now forced to consider other courses of action.”

Summary of Coroner’s findings regarding death of Nicky Stevens