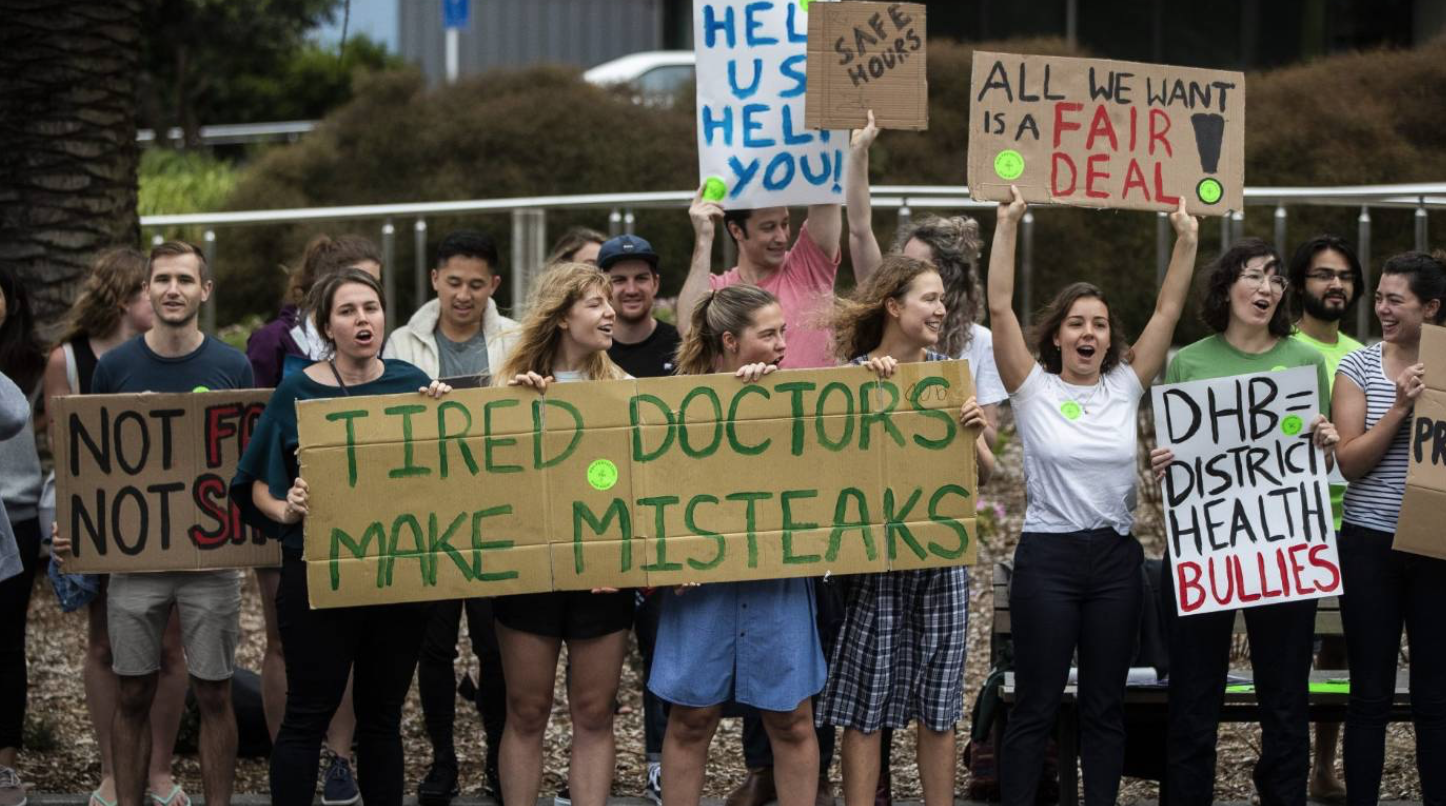 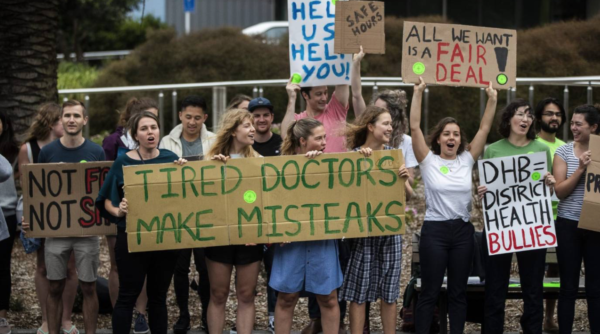 Being my enemy is a full time job, it’s not for the faint hearted.

Often they are out denouncing anyone for not showing enough solidarity for their latest pet peeve and many a time I have been attacked by senior PSA staff members for criticising public servants for spying on NZers or sadistically implementing draconian welfare policy.

The second of three 48-hour strikes planned by up to 3500 junior doctors started at 8am on Tuesday.

…I hadn’t seen anything from the PSA, so I went to their website for their latest press releases… 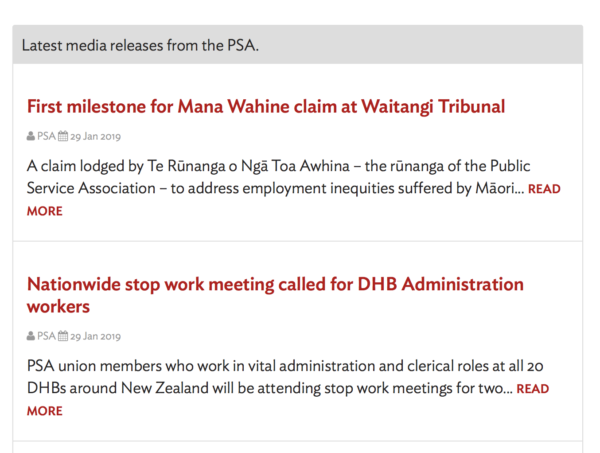 What about the CTU…

The role the PSA and CTU have played in quietly supporting the creation of a scab union to undermine the Jnr Doctors has been well canvassed by Bryce Edwards and Chris Trotter, but you would have thought after such stinging criticism the PSA and CTU would acknowledge their tactics to undermine workers was wrong and lend their support.

So when one criticises public servants for illegally spying on New Zealander’s and implementing toxic social policy, that is disloyalty and not showing solidarity, yet when you actively support the creation of a scab union and ignore Jnr Drs, that’s fine and dandy?

That’s like complaining about being bulled online only to find the bully works at the agency you are complaining to.

The rarefied air for the Wellington Twitteratti and their PSA staff really is something to behold.