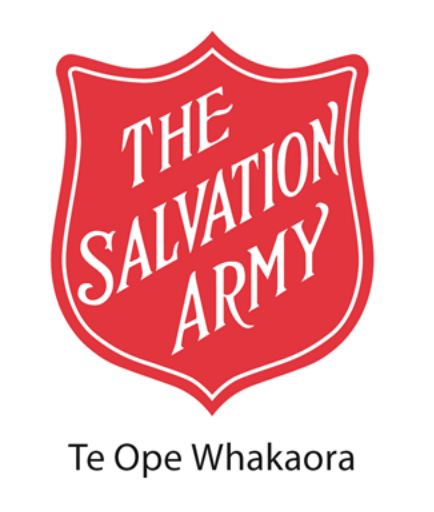 The Salvation Army has helped 15,795 Kiwi children this Christmas with the support of donations from the public, but expects the figures to climb in the New Year.

Volunteer and permanent staff across New Zealand have spent the festive season packing and handing out 14,394 food parcels, organising budgeting and counselling sessions, and providing housing for 400 families.

“We’ve seen high demand for basic needs this Christmas – food, clothing and shelter – and 2019 will remain an uphill battle for these families as they prepare for the school year,” says Major Pam Waugh, head of welfare services at The Salvation Army.

“Extra expenses over the holiday period with kids home from school are an added cost to families living on low incomes.”

The Child Poverty Monitor report by the Office of the Children’s Commissioner released this month found that one in five children under the age of 15 experience moderate-to-severe food insecurity.

Those figures are upsetting, but not surprising, Major Waugh says.

“That’s between 161,000 and 188,000 New Zealand children who can’t count on having regular nutritious meals. It’s incredibly heart-breaking to hear children take on the pressure of financial hardship and say they need to find ways to get money to help Mum and Dad,” says Major Waugh.

“The start of the school year brings even more strain with stationery, uniforms and transport costs. For many families on low incomes it’s a time of incredible pressure after Christmas and a long holiday period.”

“Children are the victims of circumstance and can’t escape the weight of poverty. Stress on the developing brain can have a major effect on mental health.

“Prolonged poverty can lead to a lack of hope and lower self-worth – major factors in crime and youth suicide.”

The Salvation Army is facing unprecedented demand for its counselling services from both families and individuals. The organisation’s counsellors see daily the stress of poverty leading to poor mental health, family violence and behavioural problems in children, Major Waugh says. But, together with other Salvation Army services, they are able to help these families build a better future.

Dr Sutherland says parents who experience depression as a result of poverty tend to have poorer emotional relationships with their children and that parental depression is a major predictor of child depression.

“Most of us will have experienced stress in our lives but that stress is usually short-lived and we can recover afterwards. Thousands of children are sadly living in environments where hope doesn’t exist,” says Dr Sutherland.

The Salvation Army is seeking support from the public to continue helping vulnerable families into the New Year.

“The reality is that The Salvation Army can’t help these families without the support of the public. We’re urging people who have been fortunate enough to enjoy their Christmas to spare a thought and donate to those who were not,” says Major Waugh.

The Salvation Army’s Christmas Appeal runs until 15th January and donations can be made online at salvationarmy.org.nz/christmasappeal.