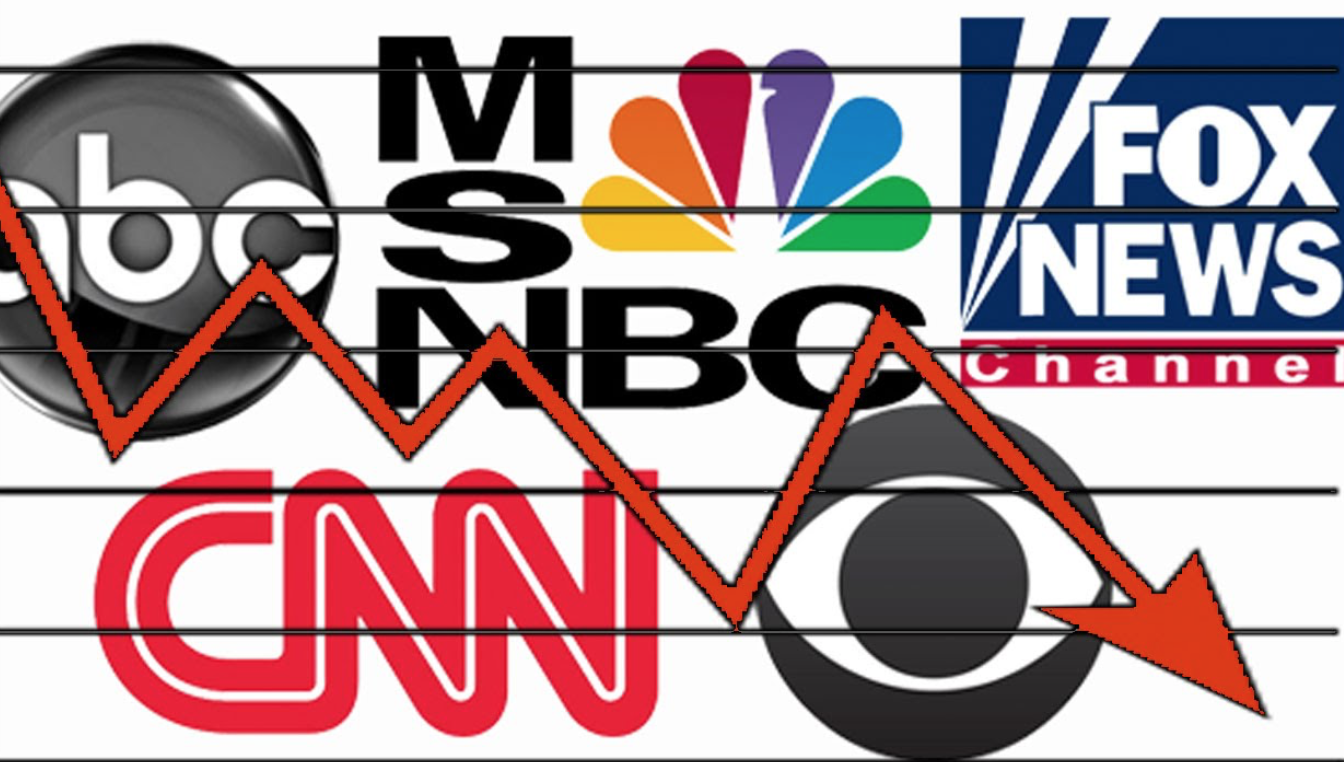 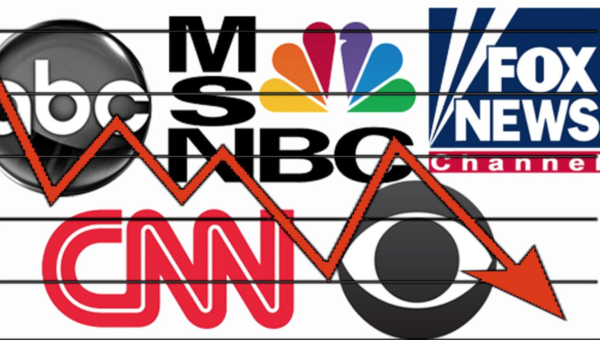 Welcome to the 2018 New Zealand Media Ownership report published by the Journalism, Media and Democracy Research Centre (JMAD). Since 2011, these reports have been compiled by Merja Myllylahti. In that year, four overseas-owned corporates dominated the New Zealand media market: APN News and Media (now NZME), Fairfax Media, Media Works and Sky. There was a near duopoly in print and radio, a monopoly in pay television and only three significant competitors in free-to-air television, including state owned channels. From 2012 onward, listed and unlisted financial operators (banks, hedge funds, private equity companies) acquired media holdings as a lucrative short-term source of revenue. Thus, the transnational media corporates that had bought out national media holdings during the 1990s and early 2000s were themselves colonised by financial institutions.

The process was completed in 2016 when Rupert Murdoch’s Newscorp sold its NZME shares. Once that occurred, the largest media companies in New Zealand were primarily owned by financial institutions. Financial ownership brought an exclusive focus on revenue streams and profit rates. Commercial pressures within the news divisions of media companies thereby increased. Instead of concentrating on public interest stories, mainstream news media outlets produced ever more commercially-driven content. These detrimental effects can be seen in the Media Works case. Under the aegis of Oaktree Capital (U.S.), TV3 management was restructured, a new business model introduced and multi-platform news casting introduced. Senior journalists were made redundant, others left as newsrooms contracted and Campbell Live was discontinued.

Apart from financialisation, job losses in the print newspaper market were triggered by falling circulation, the growth of online news consumption, and the migration of advertising revenue to Google and Facebook. The commercial pressures generated by these developments persuaded the owners of NZME and Fairfax (Stuff) to begin merger plans. This proposal, had it not been blocked by the Commerce Commission, High Court and Court of Appeal, would have accelerated the decline of regional news, advanced the establishment of paywalls and threatened the viability of investigative journalism, advanced narrow editorial viewpoints and accorded major political influence to the newly merged entity. As this year’s NZ Media Ownership report indicates, the print newspaper market is shrinking anyway. Since 2012, NZ Herald circulation has dropped 36 percent. From September 2017 to September 2018, the combined circulation of our four largest newspapers plus 15 regional ones declined almost 9 percent.

In this context, the recently proposed takeover of Stuff (formerly Fairfax) by the Australian Nine Entertainment is historically significant. A media corporate with major television holdings has subsumed a major, longstanding newspaper company. Within the soon-to-be-merged entity, existing newspaper titles are likely to be devalued. At the time of writing, the impact of this development on the future ownership of Stuff and its New Zealand media holdings is unknown.

Other features of the report worth noting here are: the ructions and restructurings within Māori Television; the uncertain future of Labour’s broadcasting policy; TVNZ’s new sportscasting arrangements with Spark; and the growing political stridency of New Zealand-based Chinese news media outlets at a time when government relations with Beijing are sensitive.