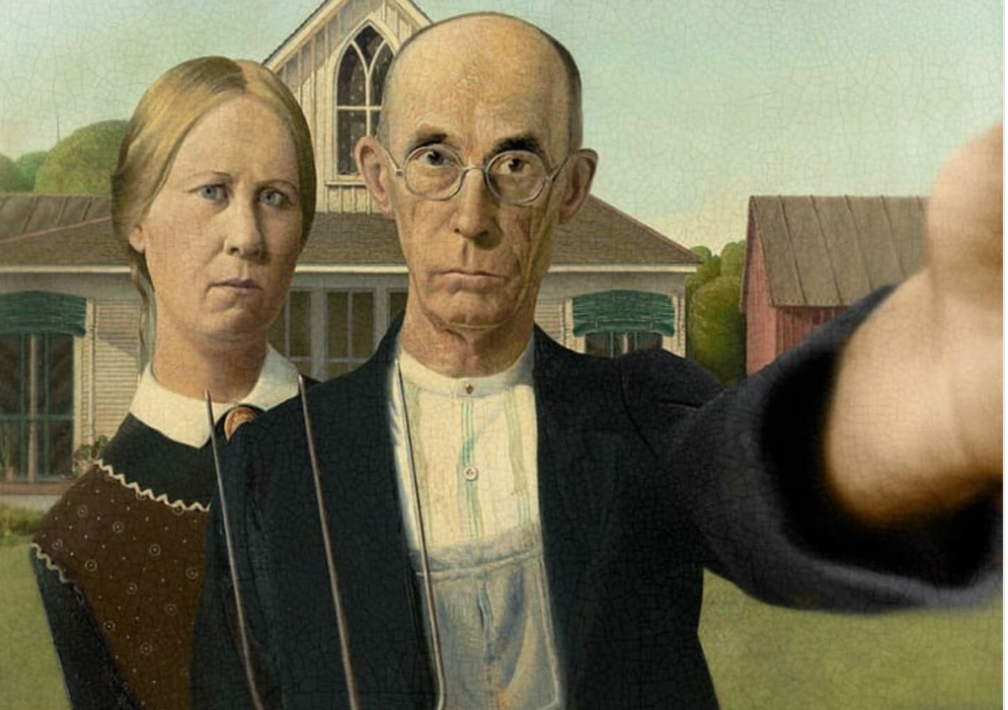 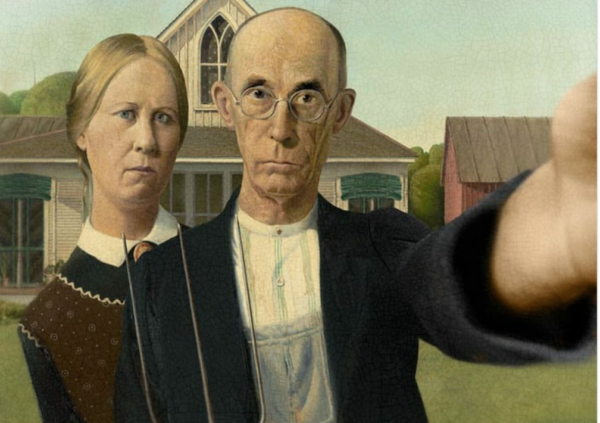 News media stories warn us there are between three and twelve years to save the planet from the catastrophic effects of climate change. There are madmen in charge of nuclear triggers. Soon there will be more plastic in the ocean than fish. All the beautiful animals and forests in the world are on a countdown to extinction. Trump couldn’t care less for nature. Borneo and the Congo are in the path of a thousand cuts to support western consumption; the new Brazilian President sees the Amazon as a resource not a refuge. China has allowed the trade of rhino horn and tiger parts. South Africa wants to resume the ‘cull’ of elephants in National Parks. There are more children in an average Auckland class room than there are Maui dolphins. There are too many people and not enough space. Our demand for animal protein is warming the planet, polluting waterways, causing animals to suffer and making us fat. Even vegetarian options are unsustainable if we want to equitably feed the world. And there’s no way consumers and governments are prepared to commit to the changes needed to save us.

No wonder I and many of us, are suffering from ecological grief. There are other names for it – eco-anxiety, pre-traumatic stress disorder and solastalgia. Environmental induced stress can be related to either acute environmental issues and events, or longer term and chronic changes. It can be caused by the experience of environmental events like floods or fires, or from longer term changes anticipated or underway.

Solastalgia was coined by a Professor of Sustainability at Western Australia’s Murdoch University, an alternative condition to nostalgia. Whereas nostalgia is a melancholy or homesickness for a place we’re separated from, solastalgia is distress from environmental change impacting when we’re still connected to home. Solastalgia has been studied in Australian farmers suffering from drought, in communities excavated for coal mines, and in Aborigines who have lost links with their lands. It’s felt by people of the sea ice, when the sea ice melts and is no more. It’s felt when we lose landscapes, ecosystems and species, the loss of places of collective and personal meaning, the elements of nature that help define our very selves. It’s a sense of loss and disassociation from places we love, ‘becoming a stranger in a familiar land’, where our old certainties become vulnerable and transient, change occurs before our eyes and we are powerless to control it.

I feel it when I see clay pits for terraced housing where once horses ran in paddocks here on the outskirts of West Auckland, and when I’m stuck in traffic while the adjacent railway line sits empty. I feel it for being locked out of the Waitakere Ranges because of kauri dieback disease, and I will feel it when there are no kauri. I feel it when I think of Maui and Hector’s dolphins, and I feel it when I know they will soon be gone. I feel it when Auckland Transport erects yet another unnecessary streetlight blocking out a bit more of the dark night sky, another ‘perishable good’ eroded in pursuit of ‘progress’.

But with ecological grief, I think I’m suffering from political grief as well. And there seems to be a bit of that on the left of the spectrum too. Those of us who campaigned for a change from the National Government and had our hopes pinned on a ‘progressive Labour-Greens government’ find ourselves drinking old wine in new bottles feeling less hope than a year before. Politics is the art of the possible, and the last twelve months has shown us the limits to hope, the limits of politics, and the strength of inertia and the status quo. We’re feeling grief and sadness that the Greens have settled for the ‘baubles of power’ – cabinet positions that do them and us more harm than good. Note the flak aimed at Eugenie Sage in her invidious role as Ministers of both Land Information and Conservation, where these roles are contradictory and conflict with previous Green policy. -Giving the green light in the first steps for water bottling export plants and huge landfills; and the alienation of high country land; The apparent powerlessness as conservation decisions are made by the Minister of Fisheries (and Shane Jones?).

This week I read a facebook post by Cantabrian artist and author Sam Mahon. Sam eloquently penned an open letter to Eugenie, grieving with a clear sense of betrayal about water bottling, the loss of water quality in the region, the loss of democracy, the loss of integrity in the Greens as they try to straddle both Government and their previous opposition to what they now support.

Note also the Government’s money for military hardware but not for teachers, despite the much-touted politics of kindness. Note the betrayal of animal welfare promises – an end to rodeo, cameras on fishing vessels. See privatisation of public land, and anyone remember the opposition to the TPP?

Remember when Jacinda said she was a pragmatic idealist? In Sam’s letter to Eugenie, he has an answer for that. He quotes, ‘when the law is subject to pragmatism then the firm foundations on which we set our society turn to sand’ and that ‘pragmatism and compromise are corrosive elements that most threaten the architecture of democracy’. Elsewhere online, pragmatism, it is said, ‘reflects with almost disarming candour, the spirit of the prevailing business culture’, (Max Horkheimer); ‘Pragmatism contains nothing but sophistry and illusion’, (David Hume); ‘It is the attitude of looking away from first things, principles, ‘categories’, supposed necessities, and of looking toward last things, fruits, consequences and facts’ (William James). Idealism and pragmatism are almost incompatible.

Whether it’s the Greens in Government, or Jacinda’s pragmatic idealism, our politicians are manifest oxymorons. Despite our hope and best wishes for a Labour-Green coalition, this political landscape is not the world we thought we knew. We’re strangers in a familiar land, or maybe we’re familiar, but the world is a strange one. The grief and disappointment despite the nicey nice hopeful and kindness stuff, (and some genuine wins), is real.

Eco-psychologists advise people to accept their powerlessness, to take breaks from computers and phones, to meditate, spend time in the garden, take support from family and friends. I’m trying to manage my fb feed (diet), and spend more time in the garden, on my bike and in my kayak. I’m trying to stay committed to the greater environmental and social cause. ‘To know that even one life has breathed easier, this is to have succeeded’, said the poet Emerson. And I take heart and faith from that.

Facing the hard truth about environmental apocalypse, dealing with environmental grief – and its source in political grief, takes ‘a steady courage, and a certain amount of grit’, to avoid becoming fatalistic, nihilistic, and falling into total despair. Psychologists say to cope with eco-anxiety, sadness, grief and loss, we should acknowledge the problem, feel it, and commit to do better. I really wish the Greens, our Government, and leaders of the world, would own that too.