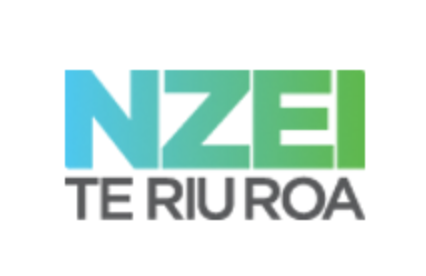 The combined National Executives of NZEI Te Riu Roa and the PPTA Te Wehengarua are meeting today (Friday, 16 November) at 4pm to discuss possible joint campaigning next year, should members reject the offers from the Ministry of Education.

The unions represent more than 48,000 teacher and principal members.

Today, throughout the Wellington region the NZEI rolling strikes enter their final day.

Thousands of teachers will be meeting in Wellington, Kapiti, Porirua and the Wairarapa.

The biggest meeting will be at the Opera House in Courtenay Place at 11am followed by a march to Civic Square and a rally which media are welcome to attend.

Media are invited to attend before and after the meetings (which will last about one hour) and are welcome to take set-up shots, but not stay for the substantial part of the meeting.

Meanwhile, approximately 20,000 people have so far said they Back the Teachers, as part of a campaign run via Facebook and backtheteachers.co.nz over the last ten days.

Today, a banner listing more than 4000 of the first lot of names to be collected will be unveiled at the strike rally, and a full-page Dominion Post advert will be published.

Large ‘super’, A0 and A1 sized posters will also go up on Sunday in Wellington in places predominantly around Parliament.

NZEI are continuing to gather names as the campaign continues. The banner will be unfurled at the end of the Civic Square action.