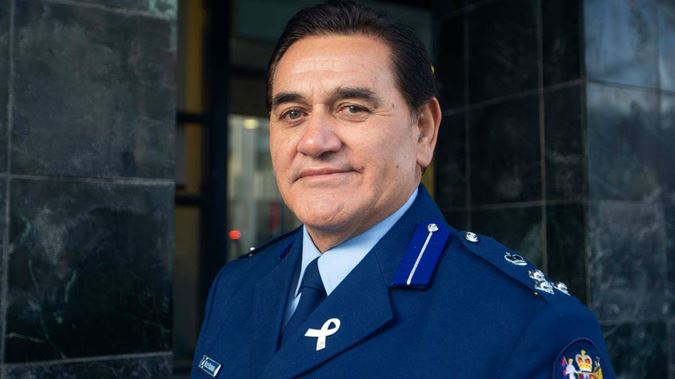 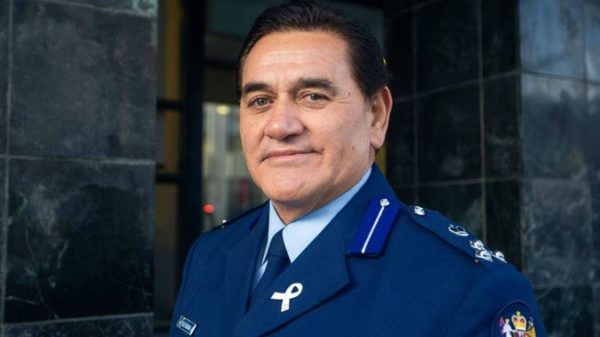 The Nashy has been solid under the Wally Haumaha high ball. The report demolishes the NZ media’s attempt to create another #MeToo villain and rightfully throws concerns that something Wally said in private decades ago shouldn’t besmirch his chances to become the top cop and that the rash of harassment and bullying allegations are easy to make, but far more difficult to actually prove…

And he says he would still recommend Haumaha for the role today, despite Haumaha’s connections with NZ First, Nicholas’ concerns that it would undermine progress in police culture, and allegations of bullying that are still under investigation.

His comments follow the release of an inquiry, by Mary Scholtens QC, that cleared the appointment process of any wrongdoing.

“There was no available and relevant information omitted from the process … Unsubstantiated concerns and innuendo should not impede an appointment,” her report said.

…I’m no fan of the cops but the medias attempt to manufacture another #MeToo villain here seemed to outweigh their journalistic curiosity as to who was actually leaking all of this to them, and more importantly, why?

Make no mistake, this entire fiasco was leaked maliciously from within the police force leadership team, someone didn’t want Wally for the top job and manipulated the current #MeToo environment to wound his candidacy.

In his guest blog today, Wally in his own words presents his defence…

I am very pleased that we now have Ms Scholtens QC’s independent report. Her findings on the process for my appointment answer the matters that have been raised. The IPCA’s report is still to come: but she has already found that the appointment process was correctly carried out.

I want to thank all those who have assisted the Inquiry. It has not been easy for anyone, as I know from my own weeks and months waiting for the outcome.

I am especially grateful to my whanau and the many iwi leaders who have supported me and my family. I also want to thank the great number of people, many unknown to me, who have also given us their support.

I have also gained personal insights from this process.

I have worked for 30 years to improve Police’s service to our community, especially in relation to the special needs of our Maori, Pacifika and ethnic citizens. I look forward to the opportunity of continuing this work.

With the investigation now completed I will not be making any further comment on the report.