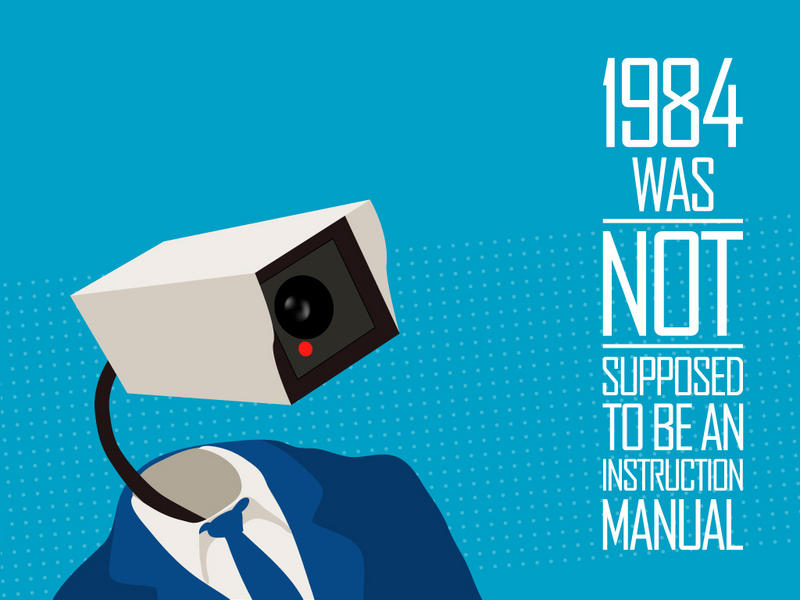 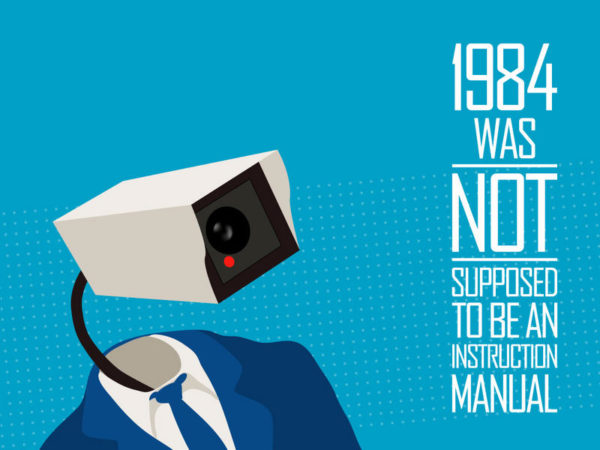 The SIS has been causing grief to some foreign students by delaying or denying visas on the grounds that their research could help produce weapons of mass destruction. It has been happening for years but we have never been told publicly how any New Zealand course of study is making it easier to produce WMDs, or what students are involved.

It seems the secrecy around all this is protecting some far-fetched SIS determinations, which are then implemented by NZ Immigration’s visa section.

This is illustrated by a case that has come to light this week of a student doing a Ph.D. on improving New Zealand’s water quality whose application for a renewal of his student visa was held up because it is deemed to be related to the production of WMDs.  Currently the student is in limbo, on an interim visitor’s visa, unable to continue his Ph.D and employment related to it.

The student’s research was funded by a Bill Gates foundation and a Crown Research Institute. Such useful environmental research is apparently very dangerous. His lawyer, Alastair McClymont, said “his employer described him to me as being in the top 0.1% of this particular area of expertise in the world.”

A Stuff article indicates that Iranian students are the prime target of attention from NZ Immigration. This is odd because Immigration NZ Manager Peter Elms told Stuff that targeting factors included whether countries had nuclear weapons programmes and whether they were signatories to the nuclear non-proliferation treaty. Iran has signed the treaty, and the world (minus Donald Trump) accepts that Iran doesn’t have a nuclear weapons programme.

And therein lies the problem. The SIS (and NZ Immigration) are marching to Donald Trump’s anti-Iranian drum, contrary to the declared position of the New Zealand government. New Zealand is supposed to have removed sanctions on Iran, and this would include any sanctions on its students.

There are four countries that have nuclear weapons programmes and have not signed the nuclear non-proliferation treaty: North Korea, India, Pakistan and Israel. North Korean students probably don’t come here. And I also doubt that Indian, Pakistani and Israeli students are being targeted.

It’s probably all about Iran, as viewed from Donald Trump’s standpoint. An Iranian student told Stuff that he felt the world had changed: “My feeling is that the New Zealand government is being pressurised by another country.”

Meanwhile, some Iranian students are suffering, and not told exactly why they are being persecuted. It is all quite Kafkaresque.

The New Zealand public is being kept in the dark as well, mainly because it would be embarrassing for the SIS and NZ Immigration to admit that they are implementing Donald Trump’s policy towards Iran.