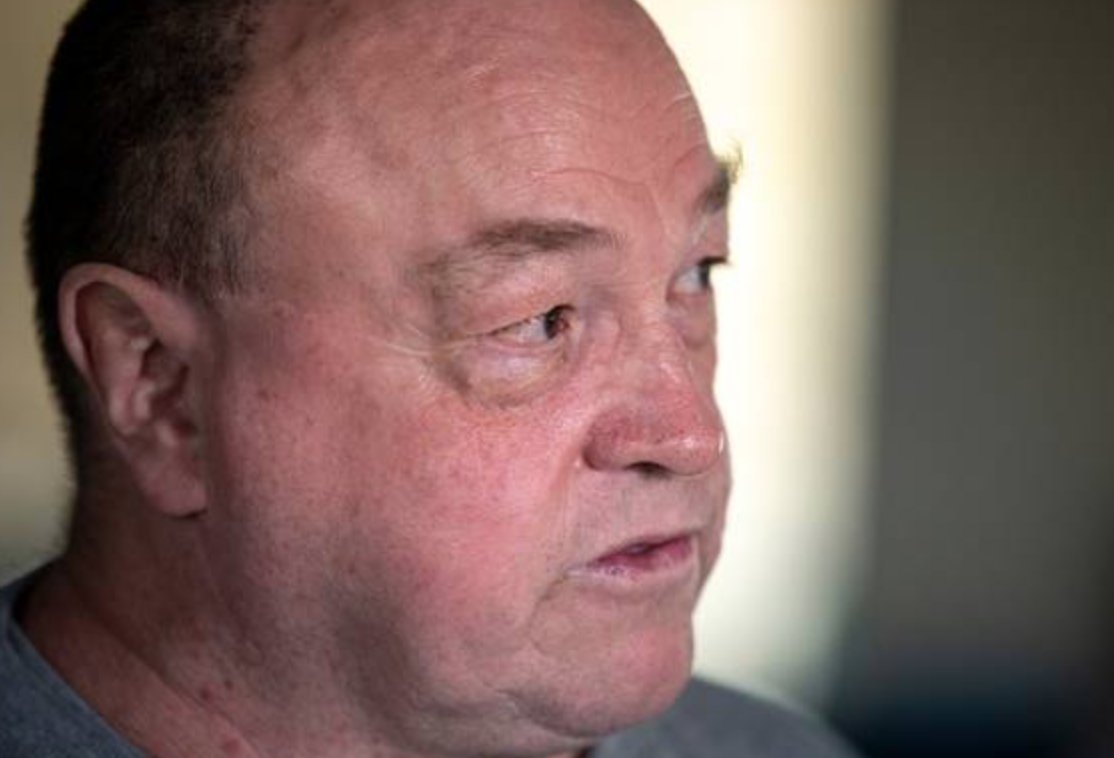 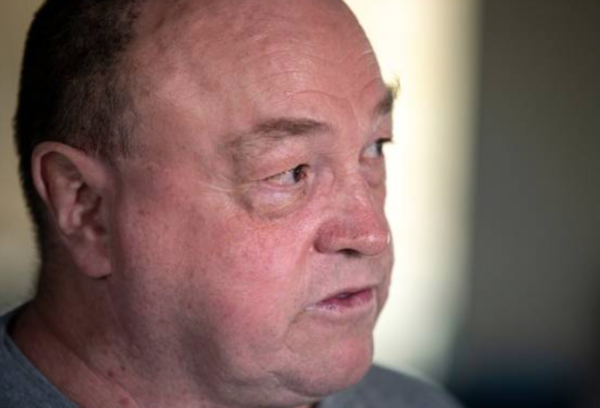 The Supreme Court released its decision today upholding an earlier High Court decision and saying the courts had jurisdiction to make a “declaration of inconsistency”.

Arthur Taylor, known as a jailhouse lawyer for his litigation skills, has fought through New Zealand’s highest courts against a 2010 law by the then-National Government which banned all prisoners from voting.

Prisoners could previously vote in elections if they were incarcerated for less than three years.

Taylor and four inmates from Christchurch Women’s Prison took their case to the High Court.

…what a powerful win for human rights you have dealt to Parliament Arthur.

You have been fearless, relentless and prepared to fight for social justice in a way very few of us have the courage to see through.

Your tenacity and intelligence have provided a great righting of a bitter and petty wrong.

To deny prisoners the right to vote is a blight on universal suffrage and a means of amputating the civic conscience from a citizen, truly making them a prisoner from political society.