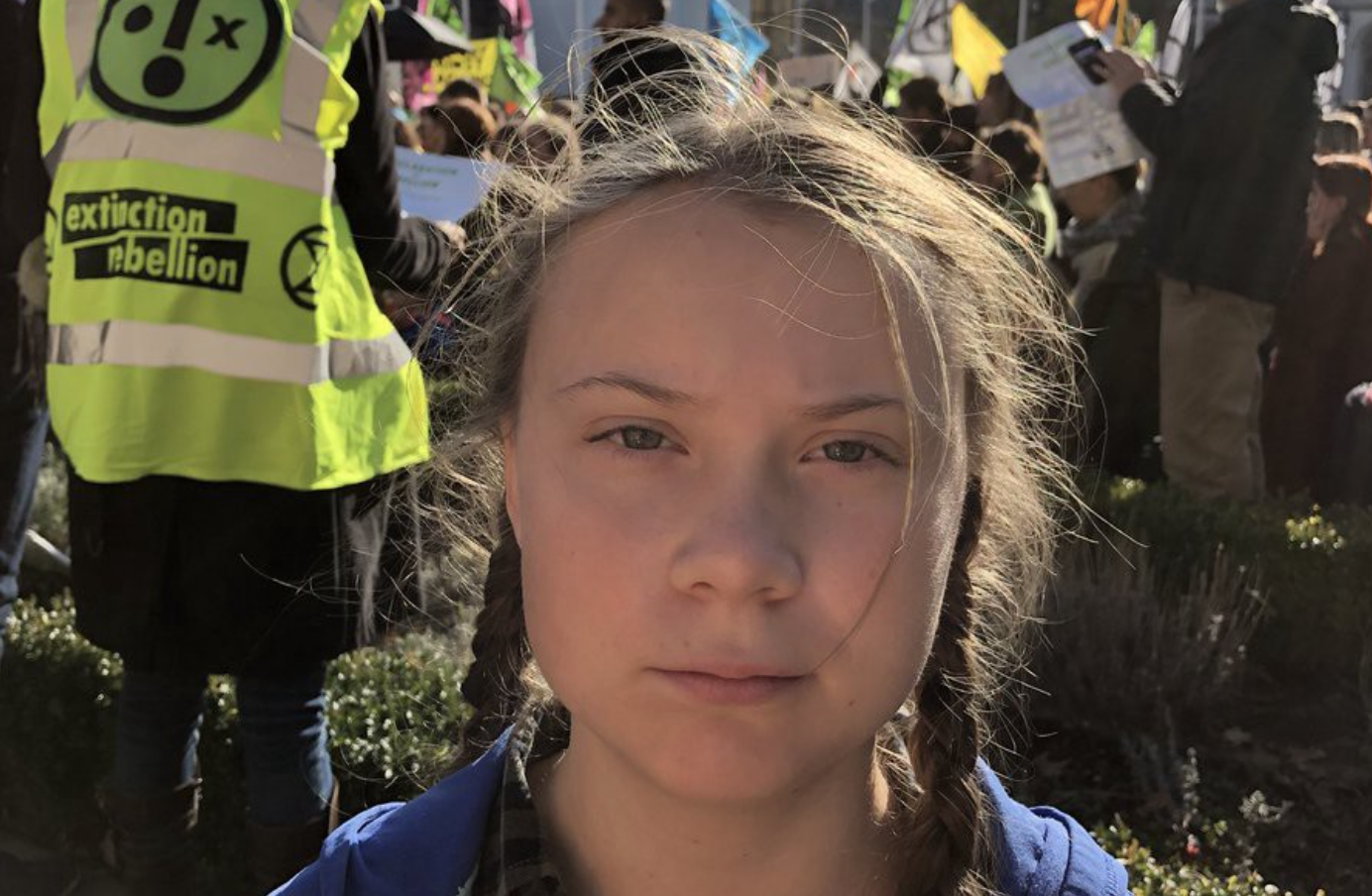 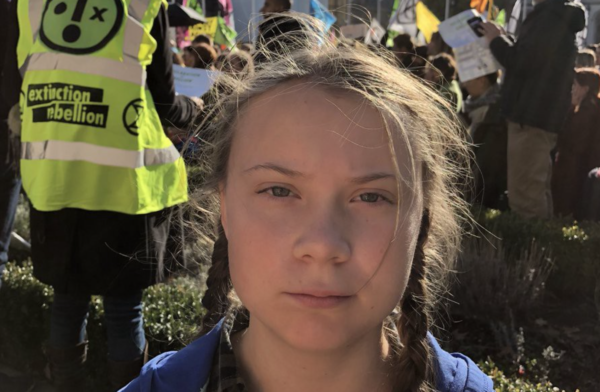 This is why the current NZ Political spectrum will snap…

The rebellion has begun

Today we use 100 million barrels of oil every day. There are no politics to change that. There are no rules to keep that oil in the ground.

So we can’t save the world by playing by the rules. Because the rules have to be changed.

Everything needs to change. And it has to start today.

So everyone out there, it is now time for civil disobedience, it is time to rebel.

…the existential threat climate change poses will generate a radicalism in voters that if harnessed will snap the spine of the Parliament.

The current Political spectrum can not move the economy to the war setting required to advance the adaptation of economy and culture necessary to compete with the challenges catastrophic climate change represents.

At some point in the near future, voters incandescent with rage at the snails pace reform will demand radical reform that will be unforgiving  in its revolutionary nature. If this vast anger is tapped into and harnessed, a vengeful green populism will swamp the pale lime middle class identity politics obsessed incarnation we currently have and wipe aside Labour Party incrementalism. 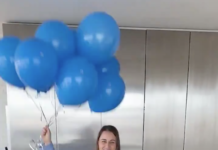