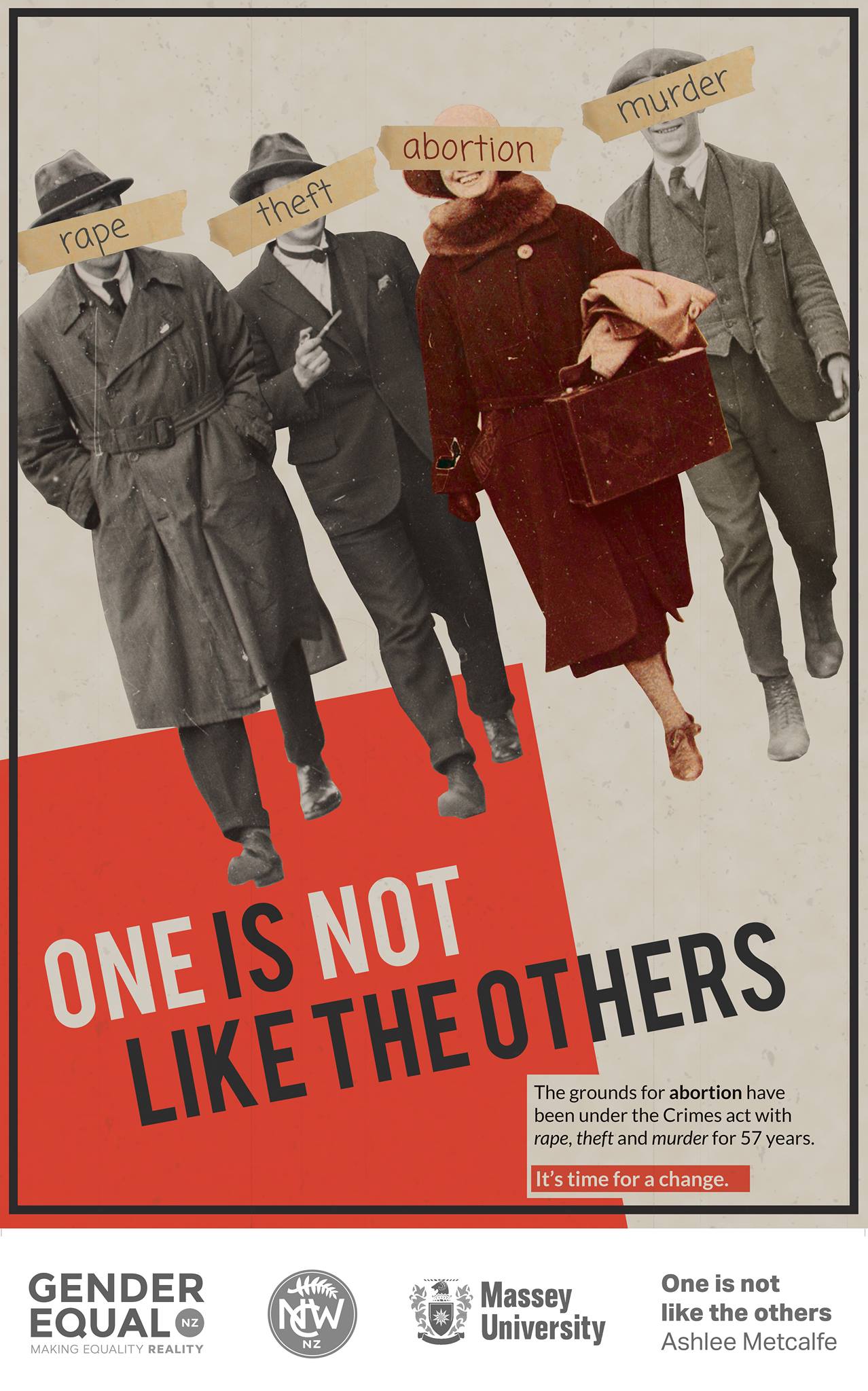 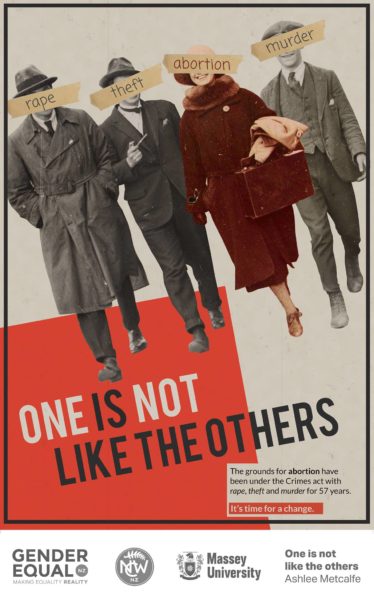 Abortion law reform is amazingly, finally on the legislative agenda. Abortion was previously a moral hot potato too polarised and fraught to debate. But this year the Government authorised an investigation into the changes required so abortion is treated as a woman’s health issue instead of a crime. Now the Law Commission has reported back on its inquiry, including submissions received, and the matter could go before Parliament for reform sometime next year.

Any woman facing an unplanned pregnancy faces a significant moral and emotional decision, but also the Crimes Act 1951. The Crimes Act considers abortion alongside rape, theft and murder, a status it’s had for more than 57 years. The Contraception, Sterilisation and Abortion Act 1977 governs who can perform an abortion, and how, and the Crimes Act governs the conditions under which an abortion can be legally performed.

To defend an abortion, two doctors must agree the pregnant woman is physically or mentally incapable of continuing the pregnancy. The decision to carry a baby to full term is in the hands of physicians, not the pregnant woman herself, undermining her autonomy, adding negative stigma, and potentially forcing women into even worse physical and mental conditions should the pregnancy proceed. Indeed, in 2016 252 abortions were judged not justified by women’s physicians, adding to more than 1500 over the last decade. Many women attest to the difficulty accessing abortions and the stigma and mental anguish involved, as well as the damage done to their mental and physical health through unwanted pregnancy. Other women talk about the trauma of abortion itself. It’s not a decision taken lightly either way.
For many pro-choice advocates, the decision should be the for woman concerned, and the woman alone. The Law Commission seems to agree that’s at least worth considering. it recommends three options for dealing with abortion as a health issue instead of a crime, and all options give women more rights to decide. Under Option A there would be no statutory test that must be satisfied before an abortion could be performed. The decision whether to have an abortion would be made by the woman concerned in consultation with her health practitioner.

Under Option B there would be a statutory test. The health practitioner who intends to perform an abortion would need to be satisfied that the abortion is appropriate in the circumstances, having regard to the woman’s physical and mental health and wellbeing.

Under Option C, there would be no statutory test until 22 weeks of a pregnancy. After 22 weeks, the health practitioner who intends to perform an abortion would need to be satisfied that the abortion is appropriate in the circumstances, having regard to the woman’s physical and mental health and wellbeing.

The Commission recommends other improvements to modernise the law. These include repealing the Crimes Act as it relates to abortion; enabling direct access to abortion services rather than via doctor’s referral; regulating abortion services on a par with other health services; decriminalising women who seek abortions, and removing the approval requirement for two specially appointed doctors.

These are all improvements on the status quo and have the potential to improve conditions for conflicted pregnant women as well as enhancing efficiency in the practice of attending to women under unplanned pregnancy duress.

Labour and National Parties say they will allow their MPs a conscience vote on the matter of reform. Newshub carried out a straw poll of MPs to see where they stand. Most of those who responded – 54 of them, said they support abortion law reform so that a mandatory mental health test wouldn’t be required, especially for abortions before 22 weeks pregnancy.

Doctors leading the Christchurch Health and Development Study which has been running since 1977 found the current and potentially future tests of a woman’s health and wellbeing should the pregnancy proceed, are problematic. According to their study, there’s no evidence women’s health is improved by an abortion. But there are effects on their life outcomes – women can continue their life paths without interruption. Though in about 20% of abortions, women subsequently suffer from a mental health disorder, on par with, and no greater than other life event impacts, potentially due to the emotional conflict over the abortion itself. The doctors recommend access to counselling and support as a result – treatment of mental health conditions not as a crime.

There’s an assumption among some anti-abortion critics, that women just treat abortion like a convenience, something on a par with blowing your nose. But that does a disservice to the range of emotions, considerations and dilemmas any woman (and often but not always the father of the baby) go through when pregnancy is revealed. There’s no evidence abortions are taken lightly by women involved. In 2017 64 % of abortions were a woman’s first. 54% of women were in their 20s, and 59% of abortions were done in the first ten weeks of pregnancy. 57% of women had children already, 37% had two or more existing children. Often the women knew what they were in for if the pregnancy proceeded, and most likely realised the implications if not. In full knowledge of the impacts of having more children, women have decided to abort.

It’s ironic that with about 270,000 children living in poverty, and one of the highest child abuse and child death by maltreatment rates in the world, that women’s decisions about whether they can cope with a child, are still in the hands of doctors and politicians, not the women themselves. Conversely, you can freely have babies without tests regarding health and wellbeing, and ability to cope emotionally and financially. If you had to pass such a test before you had babies, we’d probably have a lot less of them.

A socially responsible and progressive reform programme would see the views of women in reproductive decisions given greater priority.