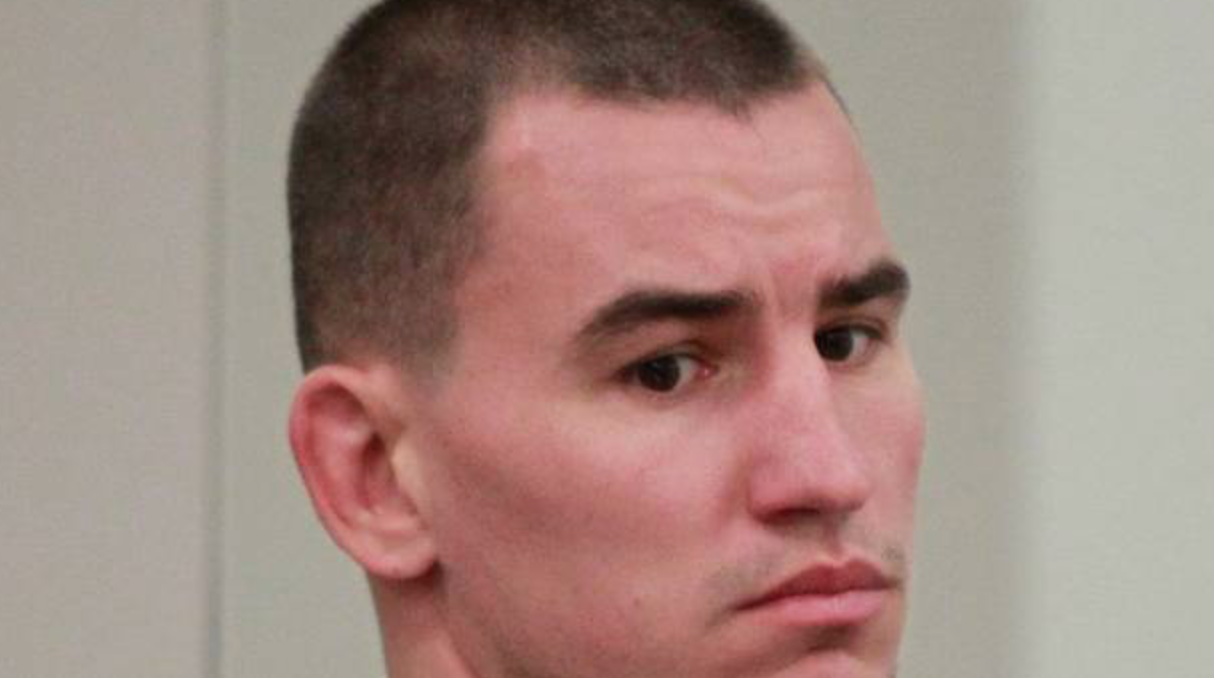 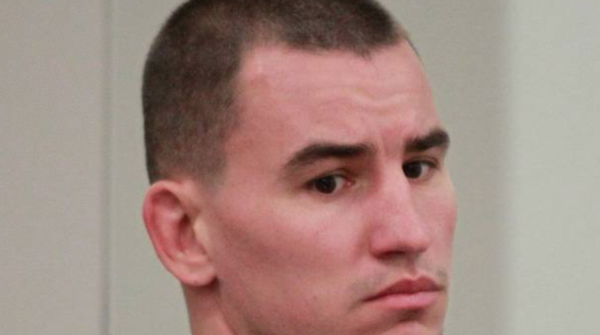 Oh come on folks, this is petty even for the most angry sensible sentencing trust lynch mob, There should be no surprise or tantrums thrown about Karel Sroubek gaining residency.

It means Lees-Galloway does not have to explain why he made his decision but National’s immigration spokesman Michael Woodhouse, a former immigration minister, said that was not good enough.

“Serious questions need to be answered by the Minister about his decision. The information I have on this case does not come close to any threshold where special consideration should be given by the Minister,” Woodhouse said.

…firstly, let’s be clear why National are beating this up and why the media are playing along, and then secondly let’s spell out why he’s been given clemency.

National are making this a huge issue because…

…so let’s not take anything National has to say about Karel Sroubek as anything more than raw meat dog whistling for their death penalty loving voter base.

Which brings us to why the Minister has allowed a criminal like Sroubeck to stay here, which is annoying because it seems screamingly obvious as to why he’s been allowed to stay.

It’s in the last two sentences of the news story…

Sroubek was also previously acquitted of committing an aggravated robbery with two members of the Hells Angels.

…the Hells Angels. The alpha gang of organised crime in NZ, juts above the Headhunters (if you don’t count the Russian Mafia, who are like a world of violence unto themselves, but they don’t have much of a footprint here). So Sroubeck had links to the Angels, links to one of the most difficult to infiltrate organised crime gangs in NZ.

Do you need it spelled out? Really?

No one can see an outcome of the NZ Police cutting a deal on his immigration status for information on the most difficult to infiltrate organised gang in NZ?

If he has provided intel to the Police in return for residency, it is a fairly mature deal that real power wields for the wider good.

This is a beat up, it’s tedious and eye rolling.

This is grown up land, where grown up decisions get made, now turn all that misplaced rage where it deserves to be – like this bullshit revelation that Kiwibuild is for the children of the middle classes.