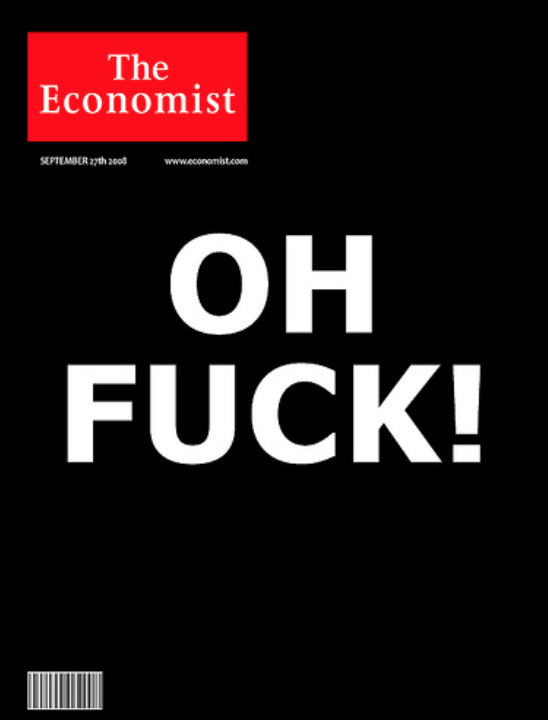 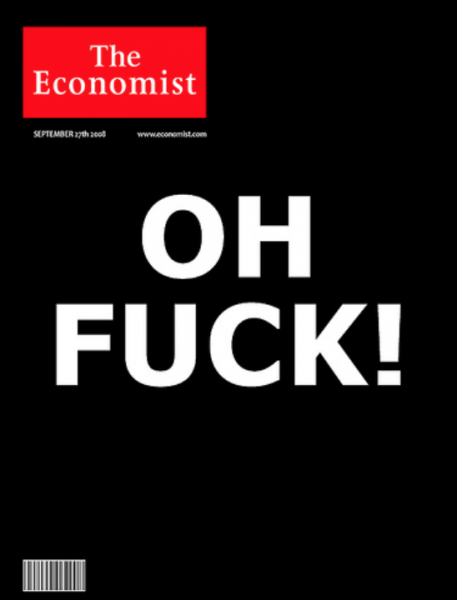 Capitalism is on its last legs and can only survive by making us, the vast majority of working people the world over, pay for it by giving up our livelihoods and our lives. For that reason, we have to get over our magical thinking that capitalism can be saved from itself, and fight for survival socialism.

That means going to the root of the problem – the subordination of everything to making more profits even if that leads to human extinction. Capitalists would rather be dead than Red. Well, we think it’s better to be Red than dead.

In NZ our salvation means nationalising the land and all production of energy and essential commodities, and organising the economy on a democratic, egalitarian sustainable way. We start with the most obvious, immediate measures to deal with the anarchy of land use and its environmental and climate costs.

To take even such minimal steps we need a government that will take on the vested interests of the landed gentry and the capitalist shareholders to keep the rip, shit, bust economy staggering on. Yet no capitalist government will do this, even under the pressure of climate change, because they defend growing profits as the measure of economic success.

So, all attempts at such serious reforms will fail, and those who mobilise against these governments, for a workers’ government that does fight for serious reforms, will be met with state force and fascist mobs. This is why the logic of the current capitalist crisis forces us to choose between survival socialism or capitalist barbarism.

The IPCC has always been way behind the leading edge of climate science which means that we have to treat climate change today as an emergency that requires immediate large-scale social change.

Second, the IPCC makes light of methane. It may have a short life c.f. CO2 but its around 100 times more powerful as a greenhouse gas. And at the current 1-1.3 degrees above baseline is being released in much larger amounts.

We already know that the climate change denying reactionary capitalist regimes that are coming to power globally are preparing for social collapse as the climate quickly breaks down under their plans to burn and drown us all.

The election of Bolsonaro in Brazil will usher in an openly fascist regime that will privatise everything and wipe out what is left of the Amazon – the biggest forest carbon sink in existence. This means that the global capitalist crisis as it hits Brazil will be solved by armed fascists terrorising of the masses unless they organise and fight back and build a workers’ united front to overthrow the fascist regime.

So, there is no left or the centre left that can use parliamentary democracy as the basis to resist the alt right. Who is putting any bets on which left or centre party in NZ has the political will to call an emergency now and start rapidly reducing carbon emissions and methane uptake as well as massive planting to extract CO2? Jacinda’s ‘nuclear moment’ was just that, a moment.

Marxism, socialism and other bogie words, have frightened most people away from believing socialism will work. But there are clear arguments as to why socialism has not yet succeeded that are grounded in material conditions. There is no need to be stuck with the bosses’ magical fixes to recession and global warming. Marxist economist Michael Roberts has a few words for such delusions.

For a start Roberts agrees that the IPCC is lagging behind accelerating climate change, and that revolutionary measures are needed now to avoid 1.5 degrees. That is why he is critical of those mainstream economists who sow illusions in doomed economic reforms which only divert attention from the critical policies that are necessary to reverse climate change.

This is because they are like high priests worshipping at the shrine of neo-classical economics, or as Marx called it, vulgar economics. – the market rules, no question asked.  They all assume that the market will come up with solutions, new ideas and technologies, and for that reason they are comfortable with the current laggard responses.

All of their assumptions are magical thinking because they fail to see that capitalism as a system, where a small ruling class extracts all the wealth from nature and the labour of the huge producing classes, is the problem and not the solution.

Roberts shows how neo-classical and Keynesian economics falls far short of overcoming the problems of both the terminal crisis of capitalism, and its twin, climate collapse.

Is Aotearoa/NZ ready for Survival Socialism?

Many on the left are demoralized by the lack of radical left politics in this country. Labour has moved to the centre as a liberal party leaving the working people unrepresented. But we can never write off workers who get angry with total system failure manifest by global economic crisis and climate collapse.

Even the Bolsheviks were taken by surprise when 20,000 women textile workers in the Putilov works went on strike in February 1917. This awakening of workers during and after the war was echoed in Aotearoa/NZ by resistance to World War 1 and Maori resistance to the draft.

However, there is no point in denying that Aotearoa/NZ is far from prepared for revolution. It is not the ideal place for a socialist revolution. It is a tiny, declining neo-colony of the US and China. It’s role in the global economy is producing cheap food and entertaining tourists. Production is overwhelmingly in small firms, with larger firms usually foreign-owned.

As such its class system is disproportionately petty bourgeois which produces a culture of escaping wage-labour into small business. This means petty bourgeois ideals and interests clash with frequent business failure, for which the workers or bankers are blamed, as in the case of small family farmers who walked off the land in every depression. In a word: a populism of the petty bourgeois class that looks up to the ruling class above and down on the working class below.

Key to organising for survival socialism in Aotearoa, is uniting Maori with other workers around collective production on the land and in re-building the unions run by the rank and file as the basis for strong working-class communities. This would create the power-base for campaigning for the program of demands to change society, some of which are outlined above.

Every instance of oppression and exploitation by class, gender, race, sexuality etc., has to be resisted and all these struggles united around one common objective, replacing the tiny ruling class of exploiters with a united front of the oppressed producers, in the home, on the land and in industry, seeking to take control of the economy and planning production as the means of surviving by sustainably reproducing human and other species.

Because of Aotearoa/NZs settler colonial history and class dynamics, those who own and control the wealth will fight new land wars to defend their property rights, and join in the populist clamour for a Trump or Bolsonaro type extreme right or fascist regime. But as we can see in all such situations, the poor masses will never agree to pay for the twin crises of capitalism, and learn how to organise and fight back.

Let’s see how revolutionary movements develop in these much bigger, politically mobilised countries, and how workers in Aotearoa can join forces with the working masses and unite internationally to fight for a revolutionary solution to the twin crises of capitalism. The problems we face are global, so our solutions have to be global – a global revolution of the oppressed and exploited for survival socialism.

Workers of the world have nothing to lose but the chains that are dragging them to destruction and extinction. For workers to live, capitalism must die.