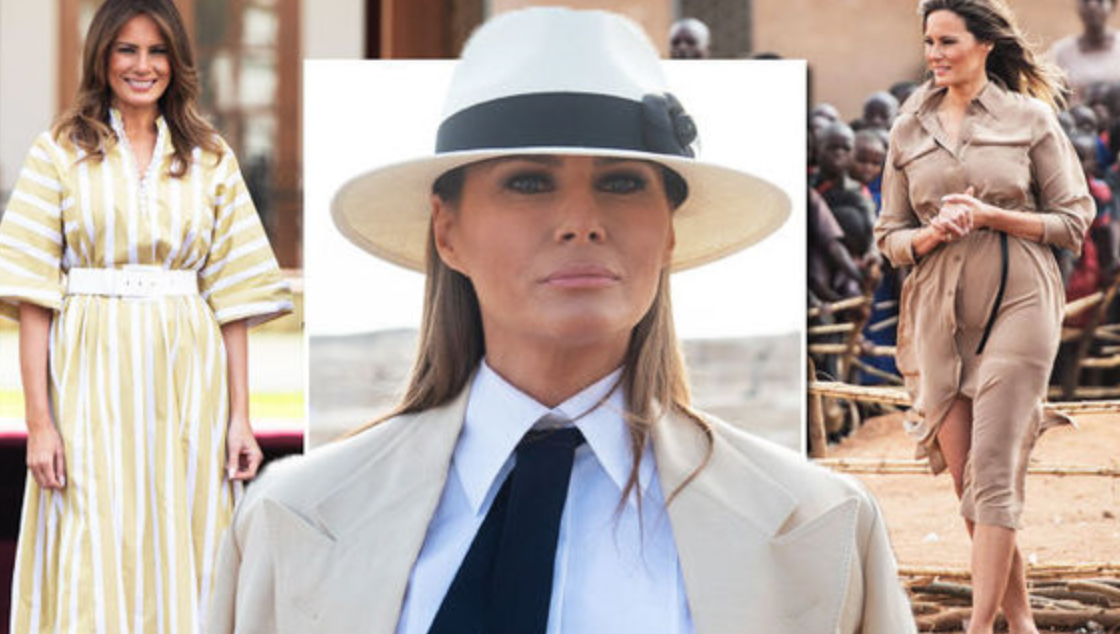 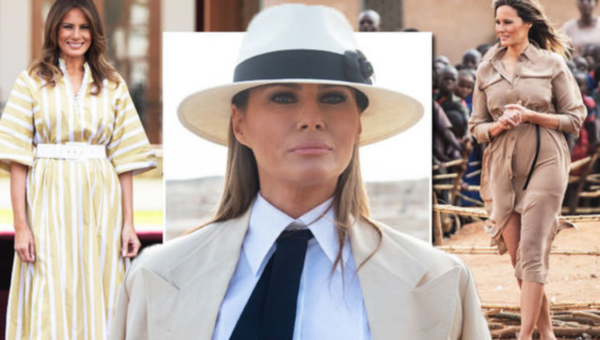 My dear late husband used to say that I was unembarrassable, which is not, let’s face it, even a word. I don’t think that’s true, but it is certain that I am a long, long way (both in age and disposition) from the terrified teenager I once was, my stomach tied in knots that I might be embarrassed by anything or nothing.

I therefore watched on with bewilderment this week when Donald Trump, that lying, scheming, manipulative, con-man (whose son Donald Jr reputedly has warts) (see my recent witchy blog) was a source of worldwide media sniggering because he had a piece of tissue, possibly from the TOILET (OMG!!) stuck to his shoe.

Of all the things that can bring ole Donny down, I did not consider a piece of toilet tissue to be a lethal weapon. And, indeed, I was amused that he was entirely oblivious of the tissue that had so transfixed the world’s media.  Light news day, obviously.

On now to Melania, who you would never know if she was embarrassed as her face has no mobility at all.  It was, however, interesting to get her views on various things in her solo interview done as part of what has been called her “Out of Africa” trip, having borrowed her wardrobe entirely from Meryl Streep.

She declared brightly and strongly that “yes.  We are fine. Yes”, when asked whether she loved her husband. I am pretty sure she had practiced that line in the mirror. I thought she was going to burst out with “whatever love is”, that famous phrase coined by Prince Charles on his engagement to Diana.  And we all know what that meant! Well, at least we certainly found out in subsequent years.

Melania was also asked about the affairs that Trump had allegedly had, and told the reporter that she was far too busy being First Lady to worry about such stuff. Such important matters of state on her shoulders.

On #MeToo, Melania said she supported the women and they needed to be heard.  But she required hard evidence. This was quite funny, as I reflected back on Stormy Daniels’ book, which provided a very vivid description of Trump’s most private parts.  So vivid that I would wash my brain out with bleach if I could.

If I had been interviewing Melania, I would have asked (not being embarrassed to follow up on such details) whether Stormy’s description of the strange appendage was accurate or not (bleach! bleach!).  Even though Melania’s face would not move, she might blush in a telling way. Mind you, she might not remember. I cannot imagine that such a creature of perfection would allow the old boy to actually touch her much.

Melania also considers herself to be the most bullied person in the world.  It is true that many of us, me included, have fun at her expense. But I thought about all those people in detention camps around the world, the treatment of the poor by agencies of the state, women who are not believed and live with the double burden that brings, soldiers who die in wars they don’t believe in, the numerous dying species that are the victims of human greed, and I find I have little sympathy for poor little Melania.

Indeed, my message to her is to get over herself, toughen up a bit, drop the Botox or whatever is preventing her showing normal human emotions (assuming she has any), perhaps get an education so she adopts a broader perspective on life and, as soon as possible, get out of that marriage.

Neither Melania nor Donald inspire much human sympathy.  While the story of Charles and Diana was a tragedy of Shakespearian proportions, D and M are simply a farce, albeit one whose consequences the world is forced to live with. Melania is certainly not a Diana.  I can’t see her holding babies with Aids in her arms. It might muck up her pristine white shirt.

Embarrassment – give it up.  Like Melania, we have so many more important things to worry about.