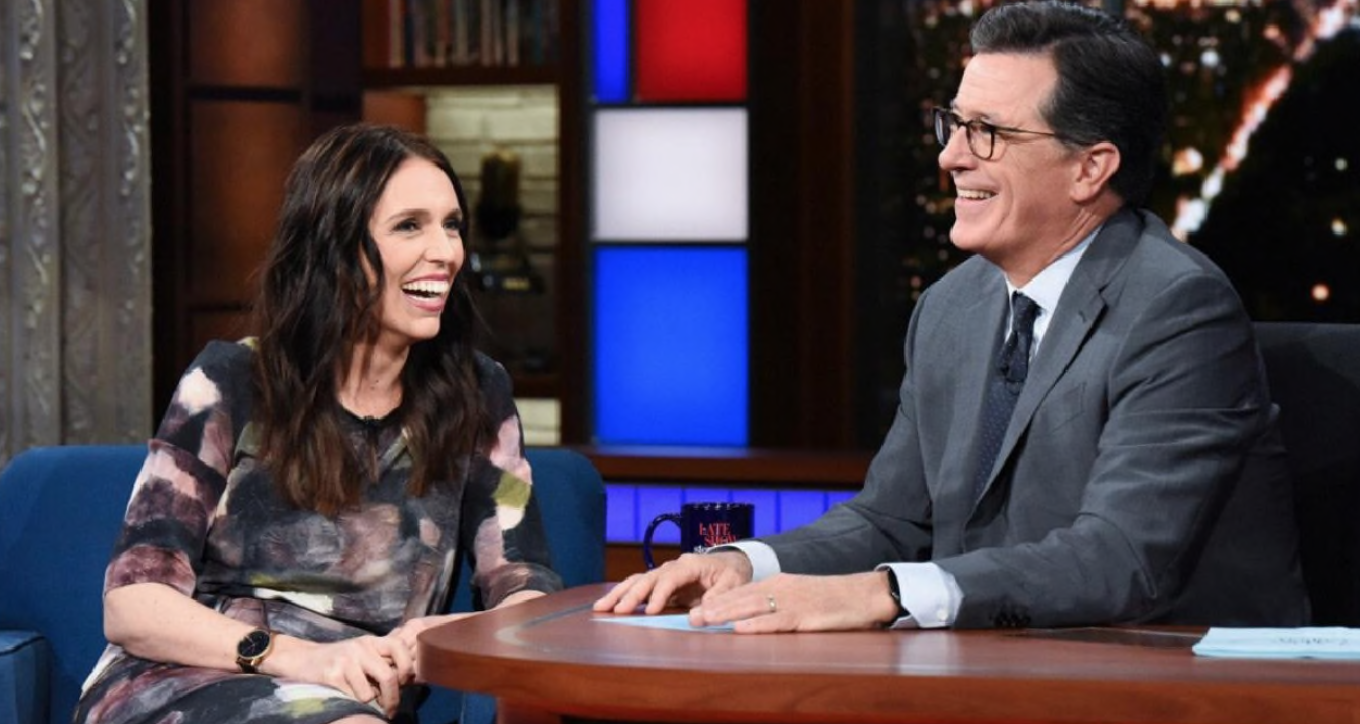 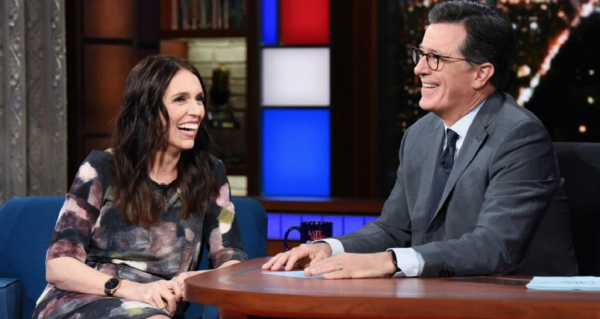 A few months ago I wrote a critique of the Government’s plastic bag ban that isn’t. Proposing restrictions on check out bags while the rest of our lives are saturated in plastic, that we dutifully ‘recycle’, for it to be buried or burnt in Malaysia or Vietnam, is no victory for the environment.
Some people responded that the government is doing the best it can, fixing nine years of National’s mistakes, ‘give it a chance’. But there were nine years of Labour before that, remember, and it’s not National or Labour’s specific failure, but (capitalist) government failure per se that has led to plastic saturated oceans, climate change, extremes of poverty and wealth. Left wing or right wing, they’re still wings of the same bird, and no wonder it’s struggling to fly.

So it was disappointing this week while the government were on the one hand passing its ‘no new oil and gas’ bill into law, that it was offering exemptions to oil and gas drillers to extend existing permits for new oil and gas. When is a ban not a ban? When we embrace double speak as political de rigeur.
Leadership requires courage as well as rhetoric – and if your party just gets the occasional chance to reform environmental and social injustices before the pendulum swings back to the other party, wouldn’t you make the most of it? Get radical while you have the chance. At least make the plastic bag ban count. Make the ‘ban on new oil and gas’ an actual ban in effect, not just in words.

But we seem to have lost the capacity for critical scrutiny of political messages. Are we so relieved that this government isn’t National-led that we will settle for less than what might have been? Now that with relief we finally have a Labour-led Government, have we lost a sense of inquiry and our ear for irony? Is it no longer acceptable to expect better, more, a real move away from the austerity and hypocrisy of the past nine years. How long should we wait and what compromises are we prepared to accept in the hope of eventual real change?

Because hope won’t feed the kids, pay a deposit for a house, pay the power bill or put fuel in the tank. Hope alone won’t change the six figure salaries of executives or the too-low minimum wage. Hope won’t stop climate change, suicide, little kids getting bashed to death, synthetic cannabis ruining and killing people on our streets. Only real change will do that. And we don’t have much time.

This week when Jacinda Ardern started wooing media audiences with her baby and her speech making, many New Zealanders on the left have been caught up in the hype and the hope. And rightfully so. Here’s a confident, articulate, optimistic woman – our woman – on the world stage, complete with baby and supportive partner. We were celebrating 125 years of women’s suffrage, te reo week, our exceptional geographic isolation and opportunities. Here was our Prime Minister, talking about kindness and hope, with baby in arms, apparently making responsibility to future generations real.

She told stories about growing up inspired by Nelson Mandela, made aware of his plight, and the plight of black South Africans because New Zealanders protested against apartheid, in many ways a culture clash, defining our nation. She told the Nelson Mandela Peace Forum that her dad was a policeman, and the events were ingrained in her psyche. She didn’t mention that it was seminal for many of us, because here in NZ, cops were beating the protestors who stood up against the brutality of South African minority white rule. The New Zealand state opposed those protestors and used violence against them. To oppose apartheid took the courage to stand in the face of state and public opposition and force.

When Jacinda told the UN that as a girl she never grew up believing her gender would stand in the way of achieving whatever she wanted in life, it was a rousing and encouraging moment. But in fact, if you’re poor, Maori or Pasifika, from a single parent family, the odds are already against you.
When Jacinda drew applause for the NZ stand against new oil and gas, my own ears for irony were tuned to the concessions to big oil being made back home, still on track to plunder our Pacific and contribute to climate change that continues to be our ‘nuclear free’ challenge.

When Jacinda talked about the fact that globalisation is seen as a threat by many New Zealanders, that it hasn’t benefitted all equally and that it’s lost some of its social licence, I thought of jobs going offshore. I thought of low paid workers in manual labour, many de-unionised, struggling for dignity and a living wage, threatened by precarious work. I thought of the risk of capital flight as large companies maintain the threat of going offshore if workers’ rights and environmental standards are even perceived to impact on profit. I thought about Theo Spierings, who, while Fonterra CEO, earned $40million in seven years, while agriculture destroys our water quality, contributes to 50% of our climate change emissions, we systematically mistreat animals, and farmers commit suicide from stress.

When Jacinda talked about multilateralism and international peace and security, I thought of the recent extension of troop deployment in Iraq and Afghanistan. When she talked about compassion and kindness I thought about the 82 children killed by caregivers between 2007 and 2016, and our high, and disproportionately high rate of young Maori men, in prison.

I thought about Jeremy Corbyn’s speech to the UK Labour Party conference, recognising the Palestinian state, rejecting the corporate model that almost brought the world to economic collapse in the Global Financial Crisis, talking about the prospect of a four-day working week, using new technologies and automation as an opportunity for better quality of life for workers and more control of their lives. Talking about a whole new economic model.

It’s a sad reflection on the UN that it has been set abuzz because there’s been a ‘baby in the house’, considering most of the people there assumedly, since its inception have also been parents. There are glass walls between politicians and ‘the people’ who are the subjects of debate for way too long. It’s wonderful that it’s a New Zealand Prime Minister who has revealed that disjuncture. It’s a sad reflection that talk about hope and kindness is so novel in that realm.

Disappointingly, it appeared the UN General Assembly chamber was less than half full by the time Jacinda delivered her speech. It’s my hope though, that emboldened by that vision and the successful reception it gained, Jacinda can breathe life into the ailing bird, give it wings, move beyond the hype, the double speak, stare down the threats of capital flight, and act for the workers and the children of others back in the real world of politics at home. Or is there more hope that pigs might fly?