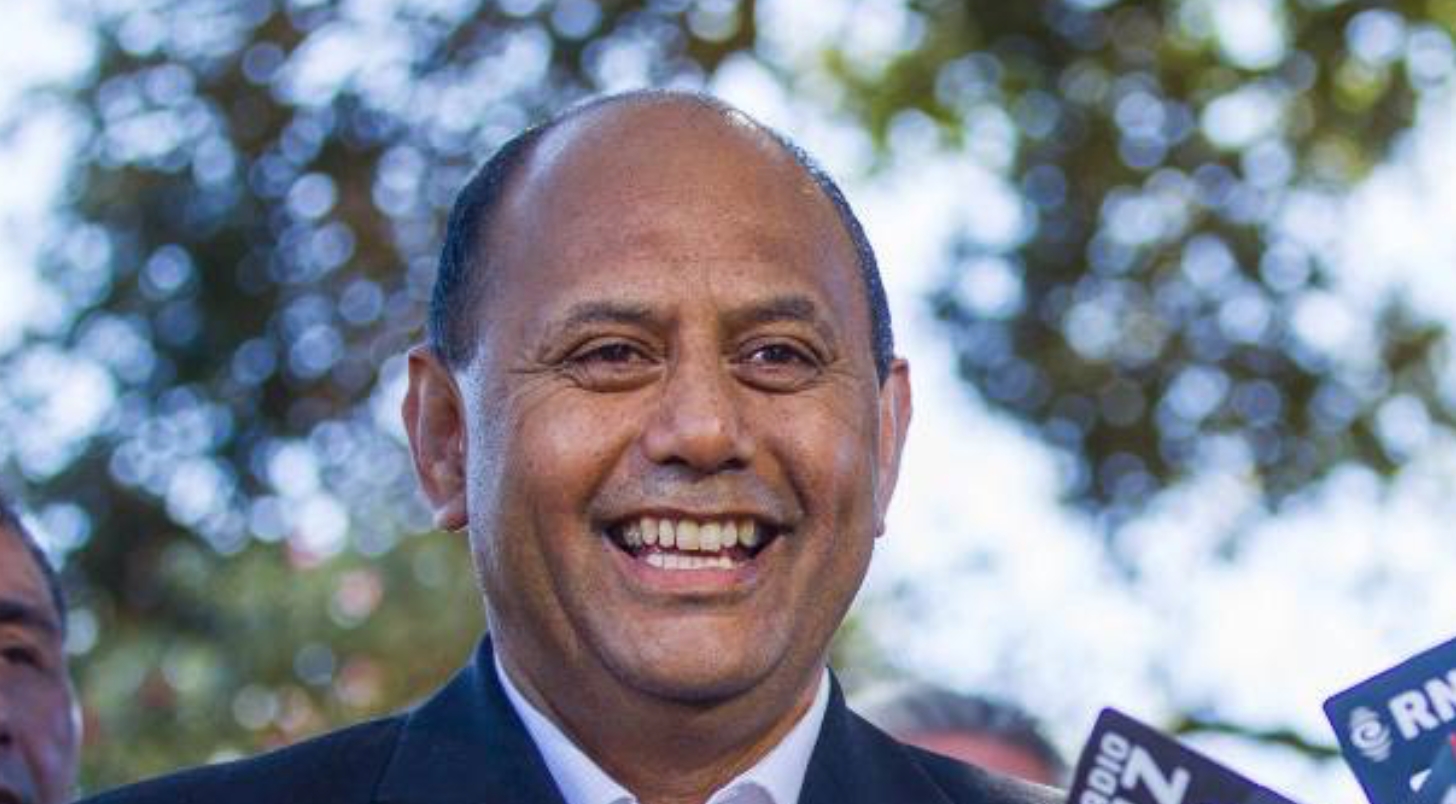 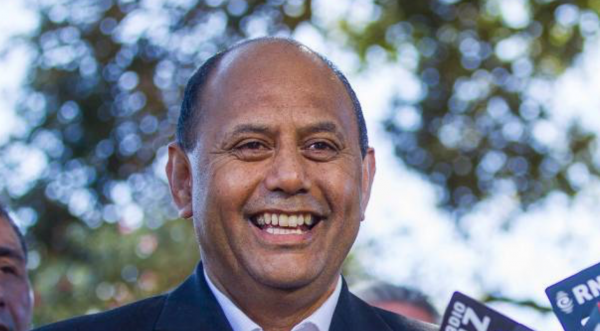 I re-entered politics because I wanted to see hope return for the many New Zealanders whom National had failed. I was sick of seeing the people in my community go without and fall further and further behind as those from the wealthier parts of town danced to a ‘rock star’ economy tune none of us could hear.

That’s why I think the Mana in Mahi programme we launched at the beginning of August is so important. It’s aimed at 18 to 24 year olds who are not in training or jobs, it’s to help our young people who have been on the dole for three or more months to get into apprenticeships by paying the employer the equivalent of one year benefit and they have to top that up to the minimum wage.

This new Government isn’t about using penalties to threaten those who might be a little down on their luck and down on confidence. We want to create the incentives that make it easier for these young people to find the character building strengths that work can create inside themselves so that they can become better citizens and whānau for our society. The carrot is better than the stick and Mana in Mahi is the kind of employment policy that highlights the difference in power Labour vs National really embodies.

The bottom line here, is we know that young people are the future of our economy and we also know that to improve their ability to succeed, we need to arm them with a transferable qualification that they can take with them throughout their working lives.

Whether that be a level 4 qualification that takes them through an apprenticeship in the trades or an industry led qualification that sets them on a management pathway in hospitality, we want to stand beside our young people and not give up on them.

I’m not interested in scaring young people into work habits, I want to encourage them there because the outcome is a far greater quality worker. By treating our young with mana, they themselves will reflect that respect. Will some young people fall over and not complete the courses? I’m sure some might, but showing leadership requires taking risks and providing second, third and sometimes fourth chances because giving up on these young people simply dooms them to a life of crime and prison.

I’m not walking away from these young people and writing them off for the jails and neither is Labour. Our Prime Minister Jacinda Ardern always talks about us being a compassionate government and not a punitive one and Mana in Mahi is an example of that.

Kiwis voted for change, and a Government that gives a damn rather than leaving it all to the free market and that’s what we are doing.

– Willie Jackson is the Minister of Employment.