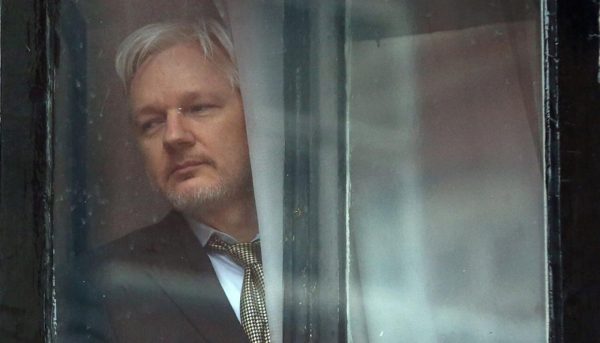 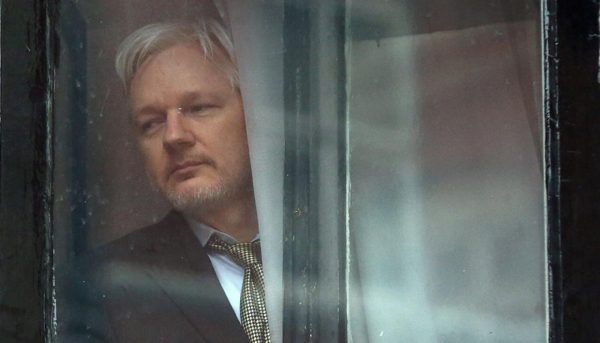 ‘Free Assange NZ’ is a group of New Zealanders who support freedom for Wikileaks editor-in-chief, Julian Assange. One part of the campaign involves the initiative to provide Assange with asylum in New Zealand – that one place on the planet where the political leadership supports ethical governance, free speech and human rights.

Free Assange NZ spokesperson, Greg Rzesniowiecki reports, “We’ve had a breakthrough with Labour MP for Ohariu, Greg O’Connor agreeing to formally sponsor the Assange Asylum petition’s presentation to the Parliamentary Clerk for allocation to a select committee for report to the House.

“Greg O’Connor has agreed to undertake the administrative formality of Sponsoring MP following the request of an Ohariu constituent.”

Alex Hills Free Assange NZ co-spokesperson states, “Julian has been illegally detained in the Ecuadorian Embassy in London for 6 years without access to medical care and is currently enduring a solitary confinement which legally meets the definition of torture (14 days is the legal limit). He has had no access to visitors and has been denied internet and phone connection. Assange’s health in serious decline.

“Wikileaks has published accurate information on war crimes and corrupt government behaviour for over 11 years without need for a single retraction. They are non-partisan and publish verified source documents no matter the country or political party of origin. The United Nations Human Rights Council has ruled that Assange is illegally detained and should be immediately freed & compensated.

“In other words, the USA, UK & Australia are all disobeying international law.

“The debunked Swedish case on Assange (which incredibly, is used as an excuse to ignore human rights) was closed years ago. The Swedish prosecutor heard testimony from Assange and stated in court that ‘no criminal activity had occurred’. The two purported complainants stated that police not only made up the charges but that they were railroaded into making a complaint. These facts are seldom conveyed in articles other than within independent media sites.”

‘Free Assange NZ’ is part of a growing global non-partisan movement called #Unity4J who support Julian Assange. The group has been endorsed by a number of high profile activists, journalists and academics including Chris Hedges and Daniel Ellsberg.