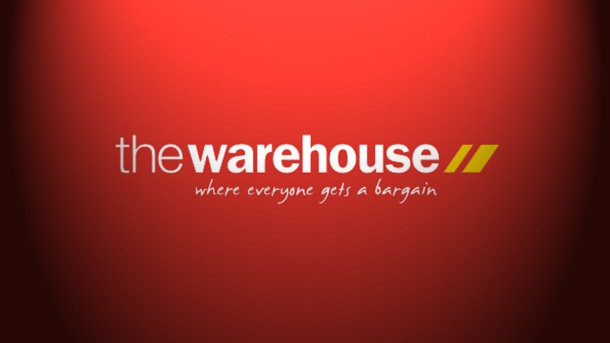 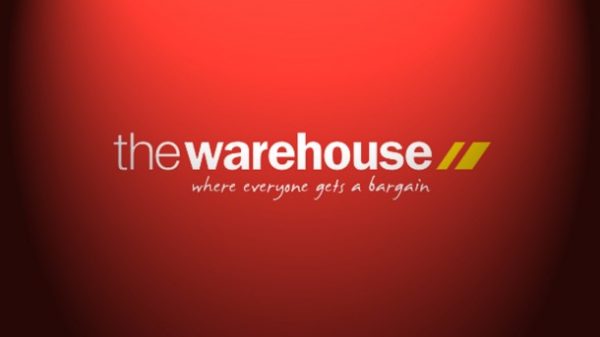 Workplace bullying is a growing problem. This statement is backed by a growing body of research and also by peoples own experience. If we have not experienced it, we have witnessed it or heard about it. It is a Health and Safety concern and every workplace that supplies a contract will have a policy. The policy normally starts with something like “work place bullying and harassment will not be tolerated.” That will normally be followed by examples of what constitutes bullying and the steps to take if being bullied. In my experience whatever the policy may promise, it seldom delivers in practice.

Last week it became public knowledge that 22 workers from one Warehouse store have made written allegations of bullying against their store manager. Of that 22, 18 still work for The Warehouse. The reason the investigation became public is because the workers and the union spoke to media. It was a last resort and done out of pure frustration when the company completed a three month investigation and found that all the allegations were unsubstantiated and that 22 workers had misinterpreted behaviour as bullying when what it was actually just ‘management style.”

I have read all the statements, spoken to most of the complainants, attended many of the interviews held with the company and read the confidential report generated by The Warehouse HR. I am still confounded that the two parties, being given the same evidence could come to two such different conclusions.

As a union organiser I hear about workplace bullying on a weekly basis. It is widespread. One of the difficulties is that people feeling bullied are hesitant to report it. If they do, it often signals the end of their career. In my experience both sexual harassment and bully complaints against a manager most often result in the complainant getting paid out. This is neither fair nor any kind of justice. The truth is that the companies with their bullying and harassment policy are seldom equipped or qualified to investigate allegations. The other inconvenient truth is that they have a financial interest in backing their management

In the case of the Warehouse 22 workers, after 3 years of suffering independently, finally decided that enough was enough. With the assistance of their union organiser they decided to put their complaints in writing. This was neither an easy task nor one taken lightly. During the process of the complaints being investigated the company announced a major restructure with 200 estimated redundancies. The workers stuck to their guns while fearing for their jobs. The statements were taken, the company was notified and the waiting began.

The company finally responded to the union and said they would investigate. The union requested two things. We requested an independent investigator and that all complainants be interviewed. . The company declined both requests.

The company chose not to interview the 4 workers who had left the company even though they cited bullying as a significant contributing factor to them leaving.  The company also declined we engaged an agreed upon independent person to investigate. Their position was that the company HR were fully up to the job. We disagree.

Bullying comes from the top down. A culture of bullying can’t successfully perpetuate unless it is accepted as normal practice. The store manager in question was perceived by the staff as a bully at the last store he managed. Complaints had been made and they had been ignored. If the people responsible for the investigation work in the same environment and accept the behaviours complained about as normal practice, how can any staff member expect a fair hearing?

The kind of behaviours we are talking about individually may not seem particularly harmful but when you put them together they look like this. Some staff were never greeted , they were ignored, publicly admonished, they were given ridiculous workloads, whenever they applied for leave it was questioned and made difficult, they were patronised, threatened, spied on and micro managed. They speak of work, once a happy environment, now a cause of anxiety and depression, a place to be feared. The company dismissed all the allegations as management style. The workers had just misinterpreted the store manager’s intent. Person after person, time after time.

The Russell McVeigh allegations resulted in the company admitting what The Warehouse won’t. They ( Russell McVeigh) are not the correct people to investigate the culture they created and they  have engaged an external investigator. The Warehouse may not carry the glamour of a large law firm but make no mistake The Warehouse Group are a major player. The Red Sheds alone employ over 7,000 people; the entire group over 14,000. We must hold all employers to account.

If employees say that they have been bullied, at the very least the employer must show them the courtesy of taking their complaints seriously. Bullying and harassment policy will only ever be a platitude until it includes a robust investigation procedure. That procedure must include the use of a mutually agreed external investigator. Then and only then will we see bullying and harassment treated with the seriousness it deserves and maybe we will see a shift in harmful behaviour. If 22 workers claim there is an issue with a manager, the manager’s mates at head office are not impartial. They are complicit.

First Union are meeting with the company to discuss the situation and are considering a range of options to progress the complaints.