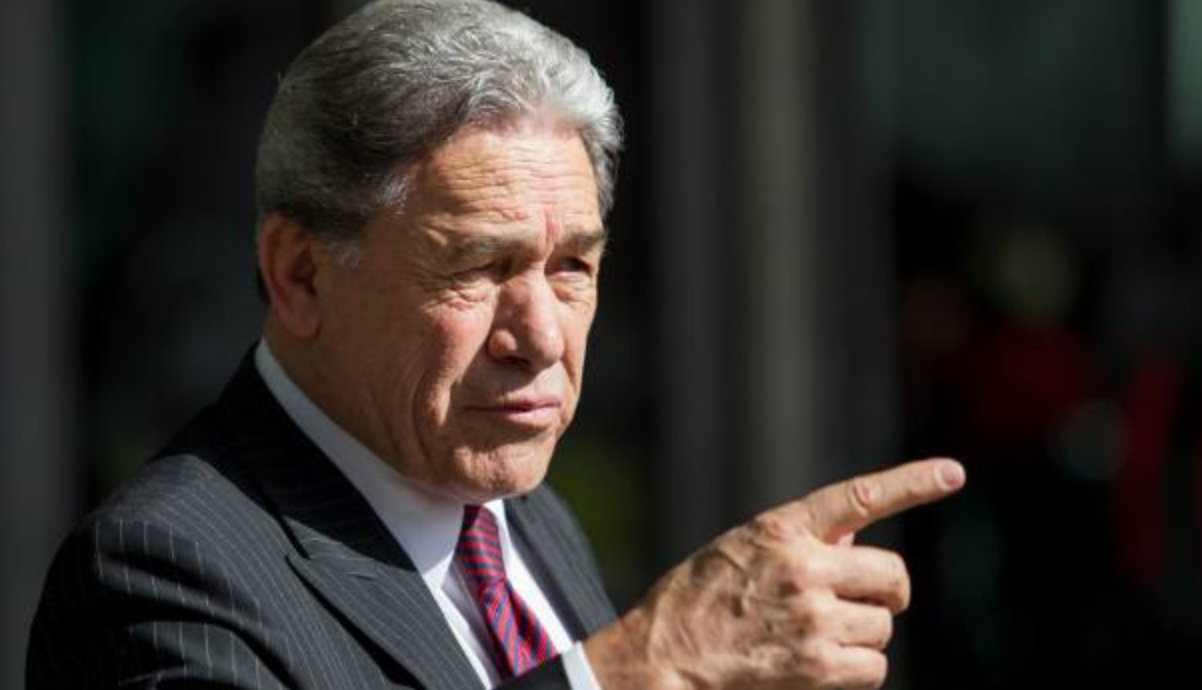 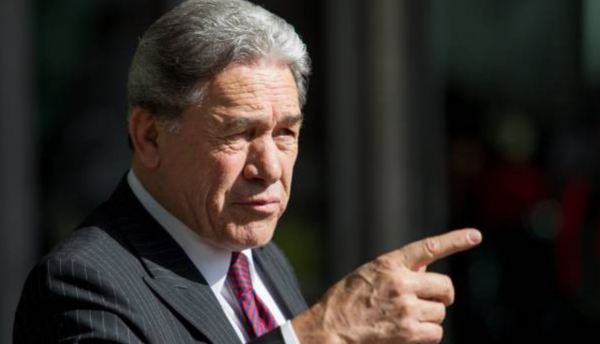 Thank you for responding to my letter of concern about the behaviour of the NZ Honorary Consul in Israel during my detention in that country for trying to break the siege of Gaza and deliver medical supplies to that part of Palestine.
I completely accept and was aware that the MFAT travel advisory for Israel and Occupied Palestinian Territories advises against travel to Gaza.
I was also aware of and accepted the fact that the NZ government has limited ability to provide assistance.
Because of those facts, I accepted that in attempting to travel there I was doing so at my own risk.
However, my concerns were about the behaviour of New Zealand’s Honorary Consul Mr propper when he met with me at the Israeli prison.
I listed five central areas of concern

1) The consul interviewed me in a room with prison and other security staff of Israel present. He was the only consular official to allow that to happen. He had accepted the Israeli claim of lack of rooms available when that was subsequently proven to be a lie.
2) He presumed the injuries I had suffered were somehow my own causing.
3) He accepted the lie that the prison officials could not access my property being held in another room.
4) He rejected my claim that property had been “stolen” when the vast majority of my property had not made it into the luggage that was transferred to the prison. I never got my property back except for a  handbag and wallet with most of the money missing.
5) He pressed me repeatedly and strongly to sign a self-deportation waiver without consulting the lawyers who were on their way to the prison.

Your only comment on my complaint was that Mr Propper was:

“As an Honorary Consul Mr Propper is neither an agent of the State of Israel nor your personal representative. His role was to offer consular assistance to you in accordance with the Vienna Convention on Consular Relations, and we are satisfied that he did so.”

I went to the trouble of reading this convention to see how it matched up with my treatment and do not see how his behaviour matches us with the following description of his role:

Mr Propper did nothing that could be described as seeking the “preservation” of my rights in any form. In fact, he acted to actively undermine them.
I did not expect Mr propper to be my “personal representative” but nor did I expect him to behave as if he was an agent of the State of Israel – which in fact he did.
If you choose to simply ignore the complaint and refuse to even investigate, as appears to be the case, then other people could become victims of his unprofessional behaviour in the future.
Yours Sincerely,
Mike Treen