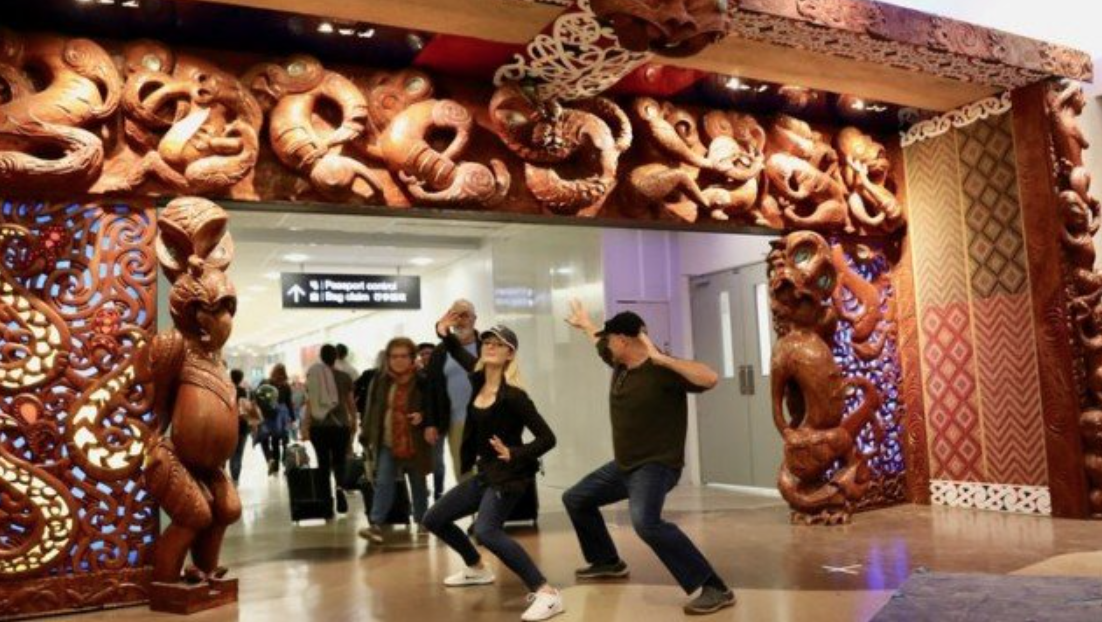 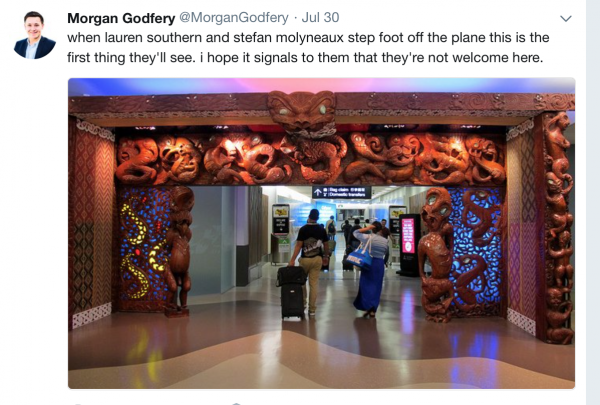 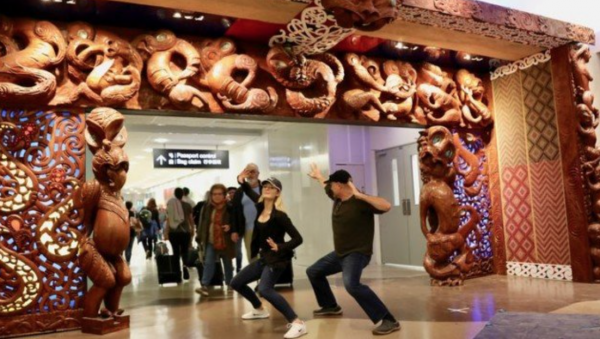 …these two crypto-facsists have managed to gain a huge marketing coup as the woke Left consistently feed them the outrage attention they so desperately seek.

I agreed with Phil Goff to deny them access to a publicly funded venue to spread their warped rhetoric. I wouldn’t want these guys using publicly funded venues anymore than I would want ISIS recruitment meetings or KKK BBQ meet and greets. If they wanted to use a public venue they needed to be open to being debated because you find far right wing rhetoric falls over when actually challenged but I support their right to speak as much as I support everyone protesting their speech.

We need to engage with these crypto-fascsts not to turn them, but to turn anyone who feels seduced by their cheap antics because the looming economic crisis we are about to become enveloped in creates shockwaves the far right feed upon so this is an issue that won’t go away.

Let’s hope the protest aimed today at 5.30pm in Aotea Square which will then get bussed out to the venue (everyone knows where the venue is by now) is a strong and most importantly peaceful event because any violence now would just create recruits for these two, not defeat them to the wider community.

Let’s hope all the punch a Nazi in the face woke warriors understand just how detrimental violence at this event would now be.

The sooner these two arseholes leave, the better. 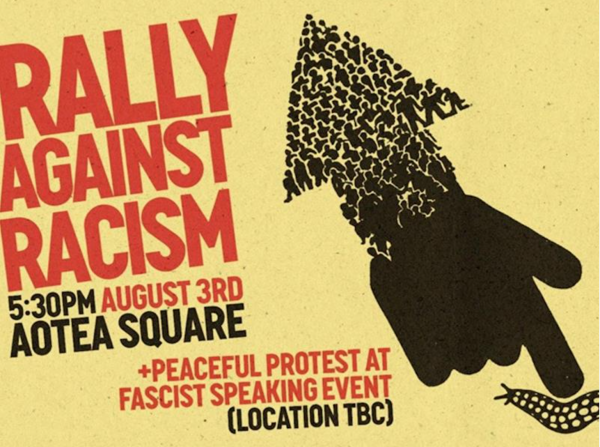 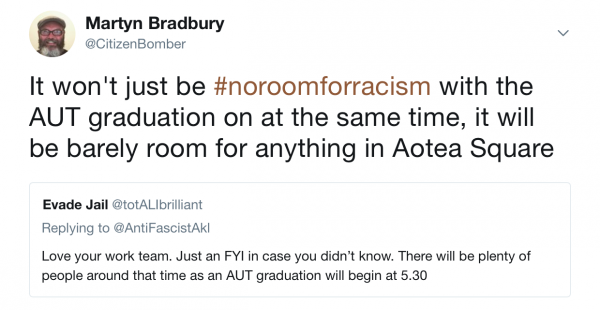