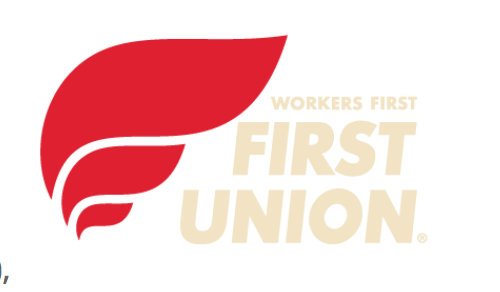 It’s alleged heavy-handed police have assaulted protesters and hired a mole to impersonate a protester with a gun to justify their inhumane and barbarous treatment of protesters.

The picket-line of at least 300 NutriAsia workers occurred in Marilao, Bulacan, and was violently broken up by more than 100 of the company’s security personnel and members of the Philippine National Police Monday. Unions are today gathering food, water and clothes for injured workers recovering from the event.

The picket line was previously violently dispersed on June 14, after hundreds of policemen and company security personnel forcibly removed makeshift camps, physically assaulted workers and drove them out of the area. The decade long failure of the government to provide sufficient and decent jobs is forcing Filipino’s to leave.

This is why New Zealand has so many migrant workers from the Philippines, and why we must protect their rights just as we would any other New Zealander, home is not safe for these workers.

Why are they protesting?

The strike action the protesters were involved in is in regards to the regularisation of workers which is similar to FIRST Union’s labour-hire campaign. The local Department of Labour and Employment (DOLE) has also reported that NutriAsia is violating labour laws through the illegal dismissal of a number of workers after they joined a union, illegal deduction for workers’ uniforms and an underpayment of basic wages.

FIRST Union, the union that has been assisting Philippine trade unions for over a decade now and is the home of the Union Network of Migrants, condemns the brutality.

“When local police are beating convicted felons into submission to infiltrate the picket line to pretend to be a picketing worker, and to even give the man a gun to incite violence, it just shows how corrupt the law enforcement officers are, it’s a disgrace.”

“Many have been injured and 19 were arrested, those arrested were released today through lack of evidence. The Ampatuan Massacre from 2009 is not behind us, and many more journalists and workers will die if we don’t raise awareness of this issue.”

He says most New Zealanders would have no idea this is happening so close to home.