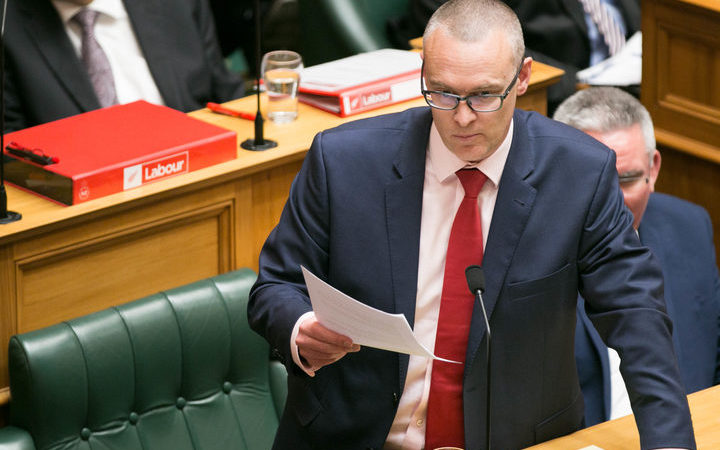 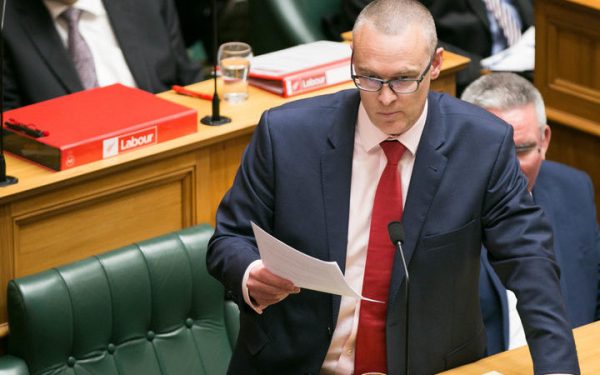 Health Minister David Clark announcing the Mental Health Inquiry Panel at the beginning if this year.

Predictably, all of them were well-attended – better than the ‘officials’ expected, given the shortness of time allocated for public speakers at the 130-strong meeting I attended.

Indeed the depth of feeling – in equal parts anger, anguish and hope – was very evident to all present, as a very wide cross-section of the community stood up to present their experiences of a system that more than one speaker likened to scenes from the iconic 1980s movie, One Flew Over the Cuckoo’s Nest.

Waikato DHB, and the psychiatric profession copped a hammering, again in equal parts, from current and former patients, from families and whanau, and also from a few community mental health sector staff whose frustrations mirrored those coming from the community itself.

One of the most frequent comments by some very articulate patients and family members related to the lack of accountability on the part of the leadership of the mental health sector, both by clinical and management leaders, with the local DHB mental health leadership being quite specifically fingered. Some psychiatrists were described as arrogant and/or rude, and I admit to having certain of them in mind each time I heard comments like that.

Another big issue, which our family has observed in many of the cases drawn to our attention, has been the lack of youth and addiction-related mental health services in many parts of the country. It was not just a problem in the smaller rural areas, but some cities clearly lacked specialist services available in other parts of the country, with a corresponding difficulty in getting your local DHB to agree to refer patients to other DHBs where necessary services were available. It was clear from these comments that the Ministry of Health, and the mental health professions themselves, have abjectly failed to ensure equality around the country.

One mother got up to speak about the experience of her 21-year old son, who became a suicide victim shortly after his release from a period in a mental health facility; through his whole 8-month stay in the place, he told his mother that only the cleaner had ever engaged him in a social conversation. He told her that the psychiatrists and nursing staff only ever spoke to him on clinical matters, and literally ignored him when they passed him in the corridors at other times. This resonated with my family, who have watched video of my son Nicky leaving Waikato DHB’s Henry Bennett Centre for the last time, passing the so-called Family Liaison Officer who knew him well at the exit doors, without one word being said between them.

An over-reliance on drugs as the first port of call (and often the only port of call) when treatment was needed was described, and one harrowing account by a former Henry Bennett Centre patient described over-the-top drug treatment to the point where she was later diagnosed as having Post Traumatic Stress Disorder related to her drug treatment in the Centre.

More than one speaker at the forum described family members experiencing psychotic episodes being uplifted by police, and either taken to the Henry Bennett Centre of Waikato Hospital’s Emergency Department but sent home unaccompanied within hours of arriving, or in some cases being held in police cells, and then being released after no mental health staff arrived to take charge of the person.

A number of older family members described very sad cases where they had been looking after extremely physically and mentally disabled adult children to the point of exhaustion, with little or in most cases no support from the official mental health sector, with their own mental health suffering.

An overwhelming level of evidence about the broken-ness of the current mental health system was presented at this meeting, as I’m sure it would have been at the dozens of others being held around the country – the hope at the meeting was represented by most speakers expressing their very strong wishes that their examples were being heard, and that strong and significant changes – to funding, to ‘culture’, to leadership – would be recommended to the Government.