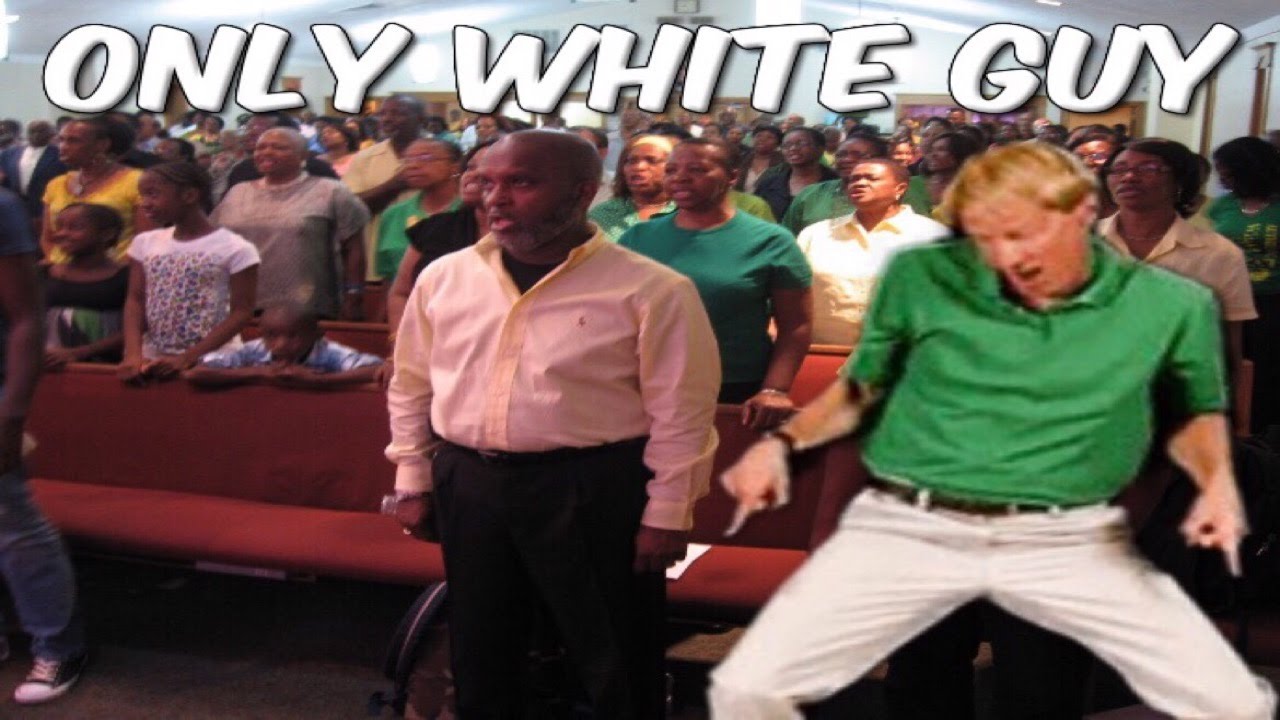 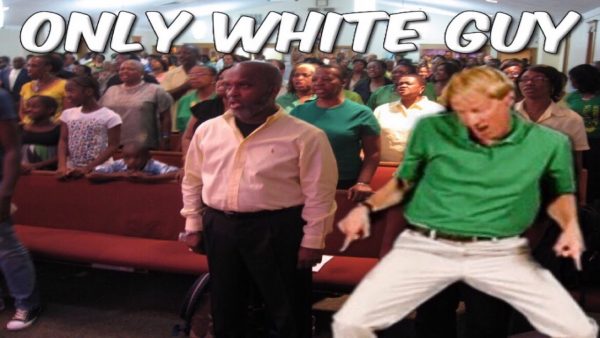 So yesterday a person who wanted some information on stuff agrees to meet at an eatery in Otahuhu.

After taking our food orders we sit down to chat. He looks around and I can sense he’s feeling pretty nervous.

Then he says: Geez Efeso I’m the only White person in the place.

I assure him he’s safe and the people around us are some of the coolest people in Auckland. Then commences a gentle but long conversation on unconscious bias and how building relationships with people outside of your cultural norm is a great first step.

As I walked home I started to reflect on the number of times I was, and am the only Brown person in the room – a space so many of us know all too well.

Have a good week.