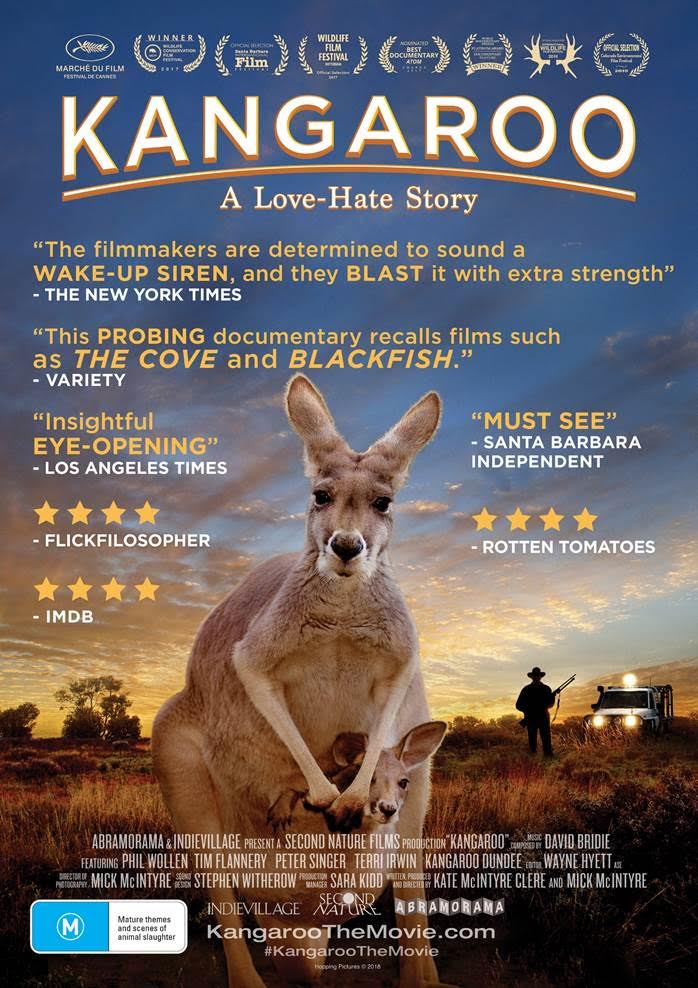 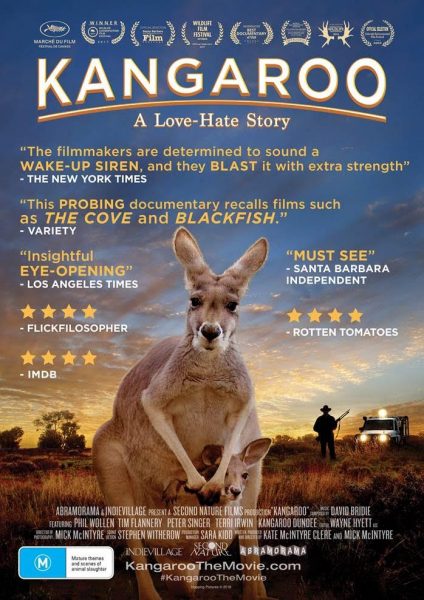 Is there anything white Australians can’t ruin?

The Directors evening last night for the documentary ‘Kangaroo’ for the International Film Festival was eye opening and pretty graphic.

I grew up as a kid in Australia watching Skippy. This is not Skippy.

For a country that is so identified with the Kangaroo, I just assumed there would be some deep love for the marsupial, but that’s just not the case.

The malevolent violence that some Australians seem to enjoy when it comes to slaughtering kangaroos is historic and very present in todays culture.

The myth that kangaroos compete for food with sheep has been allowed to become a justification for butchering over a million kangaroos every year.

The shocking brutality of the Industry is graphically covered, not only does the violence breach the law, it’s the diabolical hygiene issues with the meat itself that makes the entire project so counter productive.

Hunts in Summer can mean roo carcass are kept at temperatures overnight that automatically start rotting. The levels of E Coli in the meat is beyond any level acceptable in other meat industry and yet they continue to sell a toxic product using a claim of ‘sustainability’ that is difficult to justify.

If you thought the way the Saudi’s arrive at how much oil surplus they still have is creative math, you should see the convoluted joke that is the Kangaroo Industry.

If people had any idea of the level of cruelty used to kill the kangaroos in the first place, that the meat is terribly unhygienic and that the pretence of sustainability a lie, there would be no kangaroo market.

This doco is as important to Australia as The Cove has been for Japan. 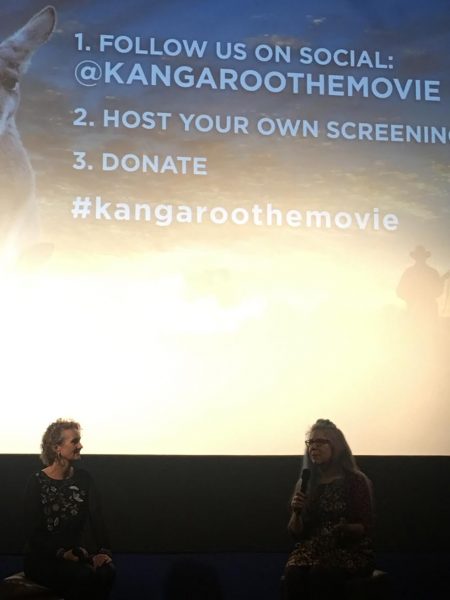