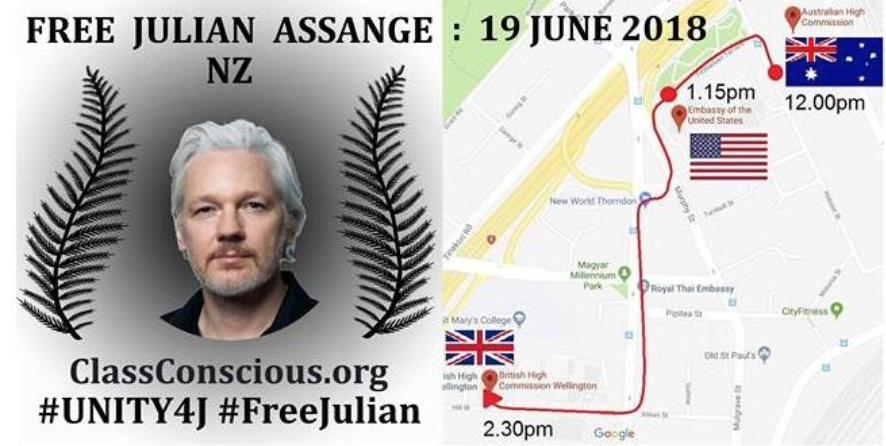 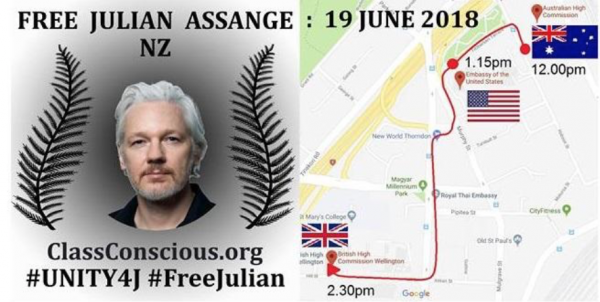 Thousands of Wikileaks supporters worldwide will hold protests at U.K and U.S Embassies on June 19th, 2018 to demand that the Governments of Australia, United States and United Kingdom pardon Assange and free the publisher from any potential indictment or charges in the U.S.