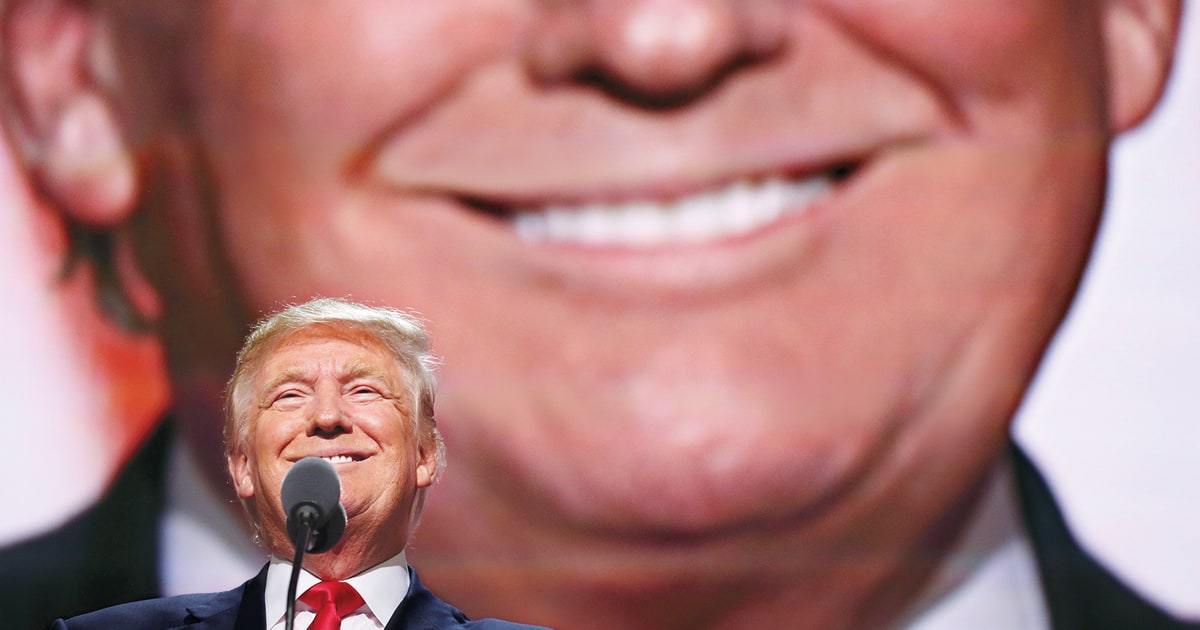 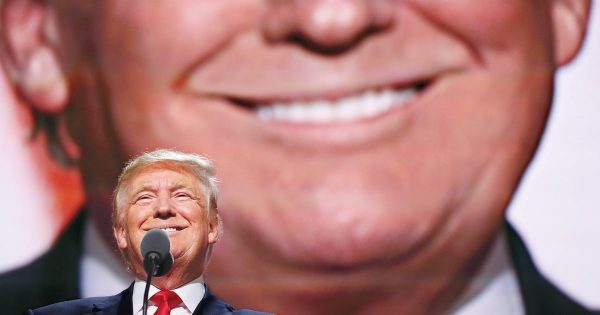 Narcissism sounds really benign. It gives a slightly comic mind-picture of a person puffed up in their own vanity and believing that they are at the centre of the world. Remember that in the myth Narcissus fell in love with his own reflection in the pool and died contemplating it.  Which is pretty dumb, when you think about it, although an interesting study in compulsive behaviour.

It sounds comic but it can, of course, be deadly.  The murderer Clayton Weatherston, who had mapped out every inch of his perfect life, brought it crashing down around him when he stabbed poor Sophie Elliott to death.  Her crime, in his eyes, was that she had rejected him and was achieving life dreams that were better than his.

His claim, that she provoked him, was outrageous and distressing for the family and indeed the whole of New Zealand, and not only failed at law but led to the ending of the defence against murder of ‘provocation’. But her abilities and talent did fatally ‘provoke’ (lead) his narcissistic personality into a deadly anger and an intentional killing.

Leslie Elliott’s work over the subsequent years to warn young women that there are plenty of narcissists out there has been exceptional. Her ‘loves me not’ education programme points out that girls are often flattered when a boyfriend says: “I want to keep you all to myself”, but this is one of the key markers of upcoming danger. Narcissistic relationships abound and are very dangerous.

Donald Trump is a narcissist. While I don’t think he has actually killed anyone (there are plenty of stories about the big T but I haven’t heard any about dead bodies in concrete boots at the bottom of the Hudson River), he lives life on a dangerous edge of immense sensitivity to criticism and a retaliatory instinct. His disregard for other people, his lack of empathy, the feeling that he is the only actor who counts on his own stage, all demonstrate his deeply narcissistic streak.  Someone once noted he was personally unfit to be President, and that indeed is true.

It is worrying that he appears to hold all life as cheap, except his own.  Some lives to him, though, are more valuable than others, and that beleaguered minority, white males (especially the wealthy and powerful) are at the top of the totem. And, as a recent book notes, especially if they defer to, praise and please the Trump. Women are arranged hierarchically on whether Trump has urges to ‘grab their pussy’. Good pussies are low on the ground, while bad pussies dwell in the primordial ooze, along with the illegal immigrants who suck the lifeblood from the greatest country on earth (I am paraphrasing Trump’s apparent views here, you understand)(not mine).

Kin Jong Un is a narcissist, too.  Unlike Trump (probably), he suffers from what we might call generational narcissism, which is probably imbued through politics, family, culture and practice rather than some hereditary disorder. Trump would love to be Kim on a daily basis.  Whereas Trump has trained several cliques of obsequious minions to clap whenever he opens his mouth, Kim only has to appear for a whole nation to clap. If the goal of the narcissist is to be universally loved, Kim has achieved that dimension in his own land. Poor old Donald is constantly being criticised, and this angers him.

He cannot even escape his detractors. A Federal Judge has this week ruled that Trump cannot block anyone from being a Twitter friend, because doing so blocks their first amendment rights to free speech.  How terribly annoying that must be for the narcissist, sort of like having a hive of angry bees buzzing around your head while contemplating one’s fair reflection in the pool.

We know very little about Kim’s relationships with women.  His father was apparently married twice and had three mistresses. They had no official roles.  Young Kim is married and has two or possibly three children, but his wife rarely appears. He is always surrounded by men and uniforms and the sounds of clapping.

Now the question that we need to consider is what would it take for two such narcissists to do a deal that would turn North Korea into a partner, not an antagonist.  Because in the end it is up to them. We have never seen even a sliver of hope that any of the twin narcissist’s advisors could pull them back from going nuclear, whatever that now means.

A shared Nobel Peace Prize?   The kudos of saving the world? Perhaps a meeting of minds, a sort of narcissist convention?  It may be that the meeting is on again. I just wish the people of Korea well.

Among my father’s Royal Navy medals, and the final one he received (except for the Arctic Convoy medal awarded posthumously) (which is a whole other story), was the UN medal for serving in Korea. That was the first of many ill-fated actions and lost battles of the Cold War.  It is time to heal the harm, reunite families and step back from the encroaching midnight of the Doomsday Clock.