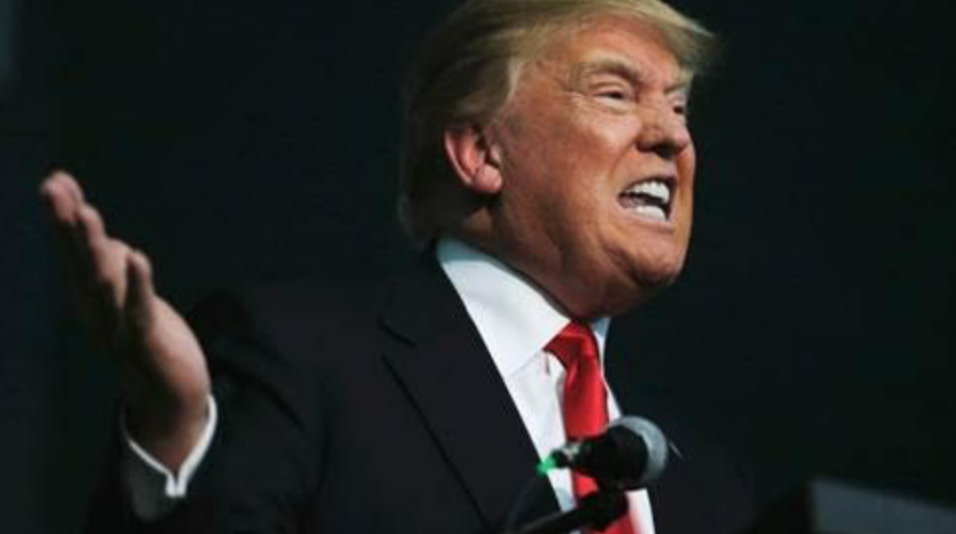 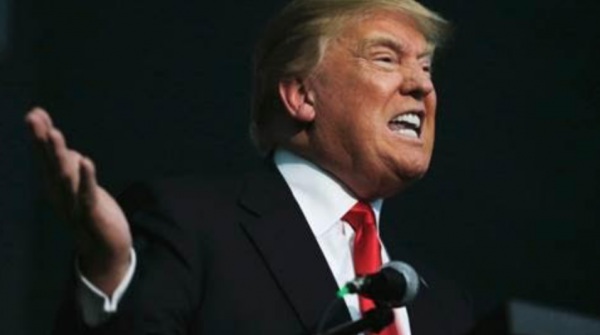 WHAT HAPPENED this morning (9/5/18) has yet to be fully understood by the peoples of the world. Upon learning of President Trump’s decision to pull the United States out of the Iran Nuclear Deal, the temptation to simply roll one’s eyes and shake one’s head was hard to resist. Many would have recalled Trump’s decision to pull the US out of the Trans-Pacific Partnership agreement and assumed his latest move was in a similar vein.

Not only has Trump pulled the US out of the Iran Nuclear Deal (known officially as the Joint Comprehensive Plan of Action – JCPOA) but he has also announced his intention to impose the most stringent sanctions on what he calls “the Iranian regime”. Now, one might assume that this unilateral decision (while serious for those American companies which have, in good faith, recommenced trading with Iran) will leave the rest of the world’s traders unaffected.

The world’s trading enterprises, large and small, have been told that they have between 90 and 180 days to extricate themselves from any contracts they may have entered into with Iranian citizens and/or organisations, or face the full wrath of the American government. In other words, the US is telling the rest of the world who it can, and, more importantly, who it cannot, trade with on Planet Earth.

One has to go quite a long way back in history to find a precedent for this sort of behaviour. All the way back, in fact, to Napoleon Bonaparte’s attempt to prevent the imperial and national entities of Europe from trading with Great Britain. It was, to borrow Barack Obama’s phrase, “a serious mistake”. Not only did Napoleon’s “Continental System” fail to inflict serious damage on the British economy, but it also set in motion the diplomatic and military stratagems that, in just a few years, would bring the French Empire – and its Emperor – crashing down.

The rest of the world then – and now – cannot allow itself to be dictated to by a single state or a single individual. This is especially so if that single individual and the nation state he speaks for have stepped outside all the recognised boundaries of reasonable international conduct.

It is important to state clearly and repeatedly that the JCPOA was signed by the United States, the four other permanent members of the United Nations Security Council (China, Russia, France, the UK) and Germany. The agreement was then endorsed unanimously by the Security Council – giving it the force of international law. Repeated inspections by the International Atomic Energy Agency (IAEA) have confirmed that Iran is adhering strictly to its undertaking to halt its nuclear programme. President Trump’s unilateral abrogation of the agreement is, therefore, a breach of faith; a breach of trust; and a breach of international law.

Kaiser Wilhelm II is said to have described the 1839 treaty guaranteeing the neutrality of Belgium as a mere “scrap of paper”. It was his decision to ignore this “scrap” that pushed the British (and her dominions across the seas) into World War I. By tearing up the JCPOA, Trump has not only spat in the faces of the Russians, the Chinese and his closest allies, but also in the faces of every other member of the United Nations. Like the Kaiser, he is convinced that his contempt for the rest of the world will provoke no response of which he need be afraid. The rest of the world, he has been assured, will not jeopardise its relationship with the United States for the sake of Iran.

World leaders will look at the people around Trump: Mike Pompeo, the US Secretary of State; John Bolton, Trump’s National Security Advisor; and Rudi Giuliani, the President’s friend and lawyer; and they will see a neo-conservative cabal which is not only unafraid of unleashing war, but in whose estimation the unleashing of war represents the most expeditious and effective means of “making America great again”.

Trump’s tearing-up of the JCPOA will, therefore, be interpreted by the rest of the world as the first step along the road to bringing about “regime change” in Tehran. The probable sequence is tried and tested. Impose an economic blockade to “make the economy scream”. Launch a bombing campaign to degrade Iran’s vital infrastructure. Organise an “uprising” by internal enemies of the Iranian government. (An uprising not unlike the CIA-MI6-sponsored coup that toppled Iran’s only democratically-elected government in 1953.)

The rest of the world, however, will pay a very high price if it opts to appease the United States and its President. Global capitalism cannot operate in a world where goods and services cannot flow freely across borders. If it allows the US to impose economic sanctions (a power formerly reserved to the UN Security Council) upon any nation state it deems to be an enemy and enforces those sanctions in defiance of international trade agreements (not to mention international law!) then the globalised capitalist economic order will fall apart.

China cannot afford to let that happen. Its economy (and the politically vital prosperity it generates) depends upon a world across which goods, capital and labour are able to move freely. Russia, too, cannot afford to remain inert in the face of an economic blockade and/or a military assault upon its Iranian allies. The governments of Germany, France and the UK will similarly have to weigh up the costs and benefits of permitting the United States to control their trade and overthrow governments at will.

Trump’s announcement that he is tearing up the JCPOA and imposing the most stringent economic sanctions upon Iran will either go down in history (assuming there is anyone left to write it!) as the move which set the US on course to becoming an unabashed global tyrant; or, as the actions which precipitated the creation of a global coalition of nations dedicated to the containment of the United States.

Far from making America great again, Donald Trump’s reckless tearing-up of the Iran Nuclear Deal may actually signal the beginning of the end of the United States’ global supremacy.