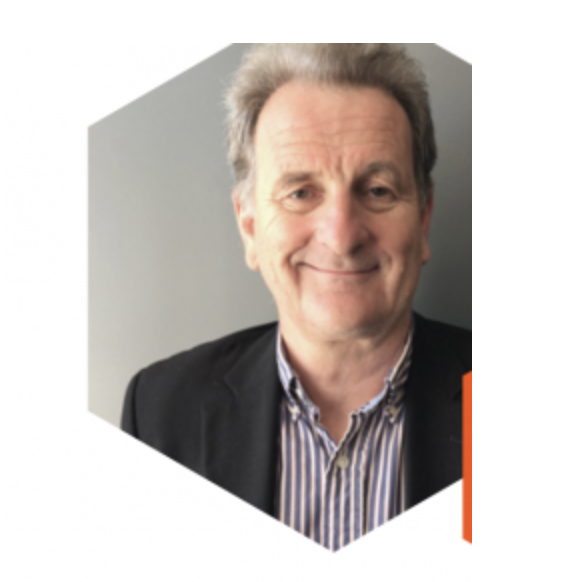 Times Out of Joint

Although time is universally experienced it cannot be universally defined or comprehended. Rather, four kinds of time – epochality, time reckoning, temporality and coevalness shape human life. In his inaugural professorial address, Professor Wayne Hope argues that these different times have a global dimension and that contemporary time-related experiences are generated by global capitalism. This system of power is characterised by the predominance of time reckoning regimes at the expense of collectively held temporal and coeval perspectives. Within time reckoning itself the drive toward real-time instantaneity inherent to global television, the internet and social media clashes with the chronological imperatives of calendars, clocks and world time zones. This conflict is fundamental to global capitalism`s major internal problem; how to check the pervasiveness and volatility of financial speculation. As the 2008 global financial crisis and its aftermath indicated – the times are indeed out of joint. A central question thus arises; can transnational political coalitions opposed to global capitalism and its financial uncertainties advance new pluralities of time consciousness?

Wayne Hope is a Professor in the School of Communication Studies. His research areas include New Zealand media history, the political economy of communication, sport- media relationships and globalisation and time. He is the author of Time, Communication and Global Capitalism (Palgrave MacMillan 2016) and co-editor of the international on-line journal Political Economy of Communication. Within AUT Professor Hope co-directs the Journalism, Media and Democracy Research Centre. In 2015 he received the Faculty of Design and Creative Technology Dean’s award for research excellence. Nationally, he appears regularly as a media commentator on radio and television and as a contributor to the Daily Blog.