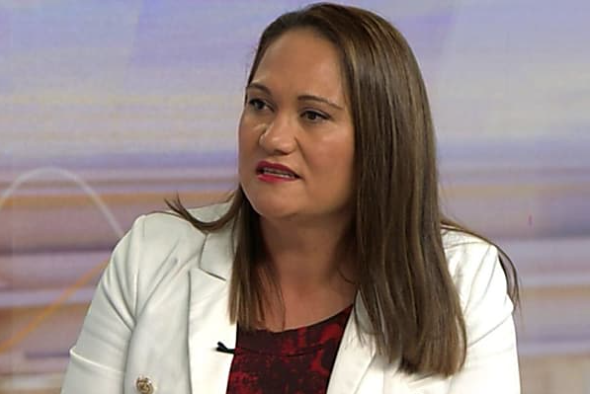 The Welfare Minister Carmel Sepuloni has underwhelmed and disappointed everyone who care about the despicable way beneficiaries are treated in this country.

Social Development Minister Carmel Sepuloni has defended the Government’s slowly-but-surely approach to welfare reform, saying it is like to trying to turn a jumbo jet in mid-air.

The Prime Minister this week said big changes to the welfare system were “imminent”, but Ms Sepuloni would only confirm an advisory panel was being established, and changes would be made sometime in the next three years.

“[The Ministry of Social Development] is a huge machine. It’s like this massive jumbo jet that’s been set on a certain direction for the last nine years,” she told Newshub Nation.

“To expect me to able to put the brake on mid-air and turn that jumbo jet around immediately is a little bit unreasonable.”

…the actual time frame is meaningless.

We know food parcels are soaring because MSD toxic culture means people will beg from Churches rather than go to WINZ.

We know MSD are still spitefully cutting off welfare for Tinder dates.

We know that the sadists at MSD chase beneficiaries through the courts for obscene debt they should never be forced to pay.

…it is unacceptable that the new Government apparently have no idea what to do next.

There are two reasons why the new Government are not doing anything and it comes down to cowardice.

It is deeply disappointing to see such a lack of real political courage. We can make grand gestures against the oil and roading industry to appease white urban middle class liberals but we can’t protect  the weakest, poorest and most brown parts of our community from a cruelty that is being perpetrated by the very Government that is supposed to protect them.

What the fuck is the point of a review of historic abuse by the state when the Government don’t have the spine to stop the  current abuse that is happening right now?