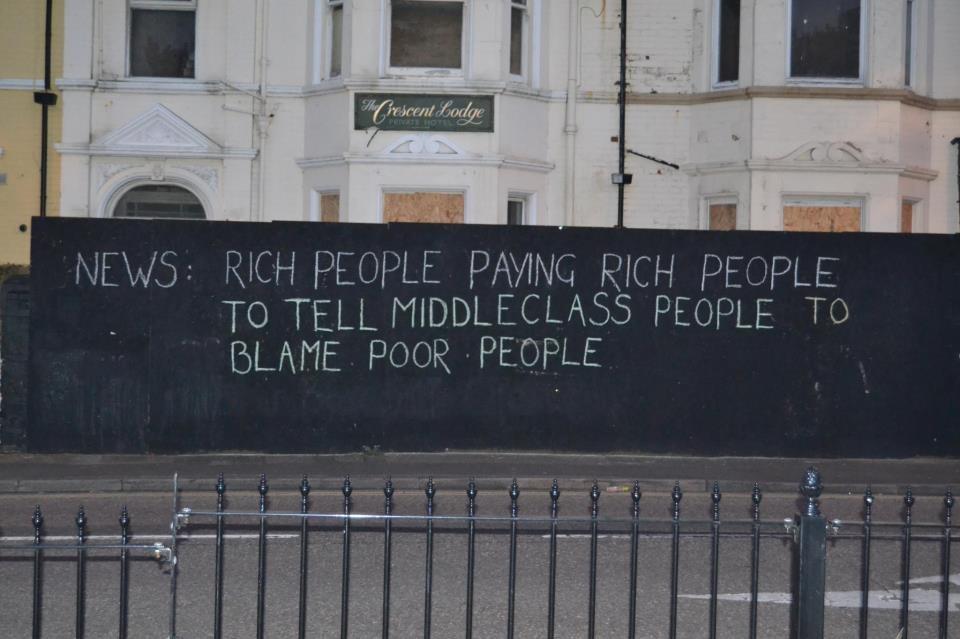 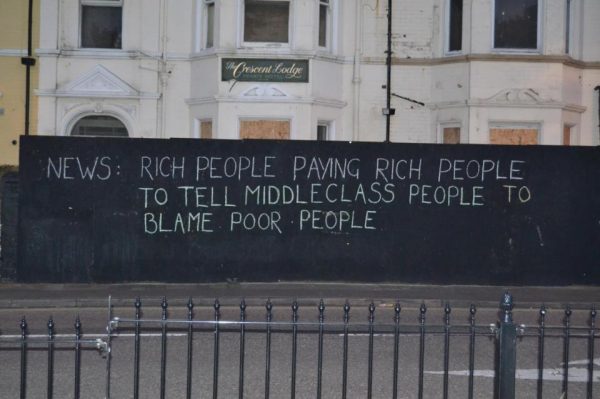 Most Newspapers in NZ were set up by wealthy farming interests to stop left wing economic ideas from gaining traction. The very first NZ Herald editorial called on Pakeha to go to war with Maori.

The NZ newspaper was always an enemy of the people but the degradation of profits and the rise of clickbait seem to have also managed to kill off any pretence at journalism.

After character assassinating Clarke with an e, is the NZ Herald now just a blog with Trolls? I’m waiting for Hosking, Hawkesby, Hooton, Soper, Cone or du Plessis-Allan to claim Clarke isn’t the father.

The Herald have had the audacity to pick up on their own columnists smear job on Clarke with an unnamed ‘story’ covering the outrage they created.

I fear most newsrooms have deteriorated into the Millennial grad student who used to run the social media account getting promoted to news editor by trawling their twitter feeds for stories.

The recent furore over Israel Folau was over an Instagram comment he made for crying out loud! It wasn’t like he held a press conference and announced to the world that Homosexuals would burn in Hell, it was a throw away comment on Instagram, but because of our media’s total led not lead editorial fecklessness, bullshit said on social media becomes headline news.

Journalism has died because the town squares aren’t used to debate civic issues, they are used to promote oneself or sell shit.

With the line up of Hawkesby, Hosking, Soper, du Plesses-Allan, Hooton, Cone with an e, the NZ Herald has become a right wing blog with the most powerful Trolls.

Not much has changed since their first editorial it seems.