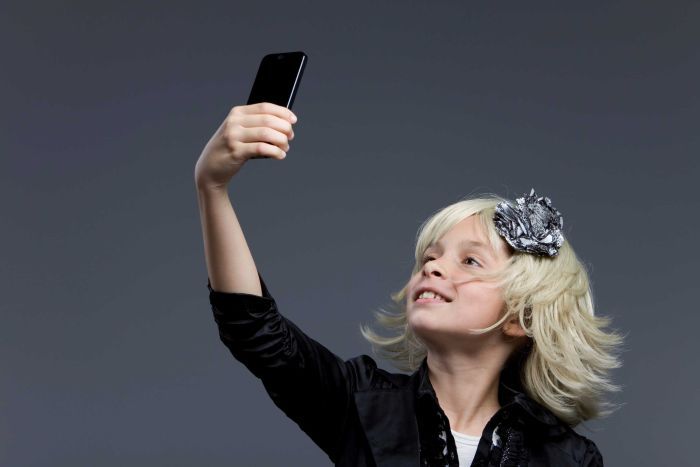 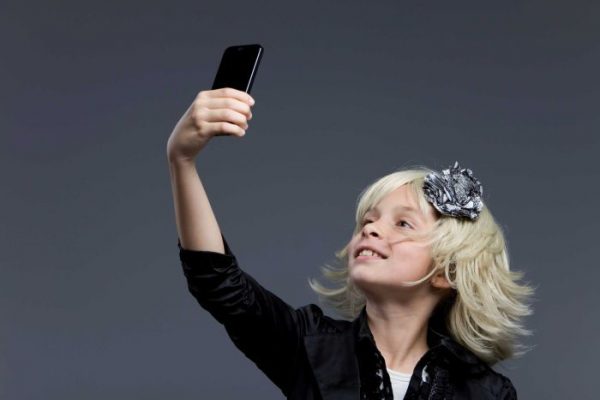 Design historian, Peter Gilderdale has penned a blog regarding the culture war University students find themselves in as the Auckland University looks to cut libraries. Arguing about the neoliberal middle class identity politics culture of narcissism on the most neoliberal middle class identity politics culture blog in NZ is an irony lost on Peter.

His argument is that neoliberal cultural myths have become entrenched and todays neoliberal middle class identity politics culture of narcissism must be accepted rather than challenged, thus goodbye specialist libraries for the Fine Arts and Arts Departments.

Woke or choke? Not a pleasant range of options.

Rather than rolling over and accepting free market individualism the students should recognise they are victims of a neoliberal mythology and hit the University in a place they fear the most.

The students of today are living with the political spite of yesteryear. In 2011, ACT passed legislation to rob Student Associations of universal student union membership. I spoke at the Select Committee Auckland session and argued that Universal Student Membership was crucial for democracy on campus and gave Students real muscle when dealing with the Universities.

ACT wanted this because the Right desired to remove the incubators of student activism and wanted to weaken student unions inside Universities who increasingly saw themselves as businesses rather than as research centres for public good, higher learning and innovation.

ACT did this under the guise of human rights claiming Universal Student Membership breached freedom of association.

This was of course nonsense. Any student had the ability to opt out of membership if they didn’t want the association, it’s just that their fee went to a registered charity (of their choosing).

The first Auckland University Student Union was established in 1891 because students argued with the University over how the University should use spaces the students interacted with. Students today face the exact same challenges they did then.

If the students of today want to defeat Auckland University, they should call on Universal Student Membership to be reinstated immediately and demand a meeting with the University. Labour, the Greens and NZ First must be immediately lobbied to revoke the 2011 legislation.

By bringing Universal Student Membership back, students could have greater say on the Universities they learn at and could start rebuilding the essential political activism our future demands. The University Students of today have reaped a bitter neoliberal harvest of fetish individualism that has left them divided and alone, the antidote to that is collectivism and solidarity and that’s the thing the Universities fear most.

If students want to keep their libraries and reject the hollowness of neoliberal culture myths, they must fight to bring back Universal Student Membership.