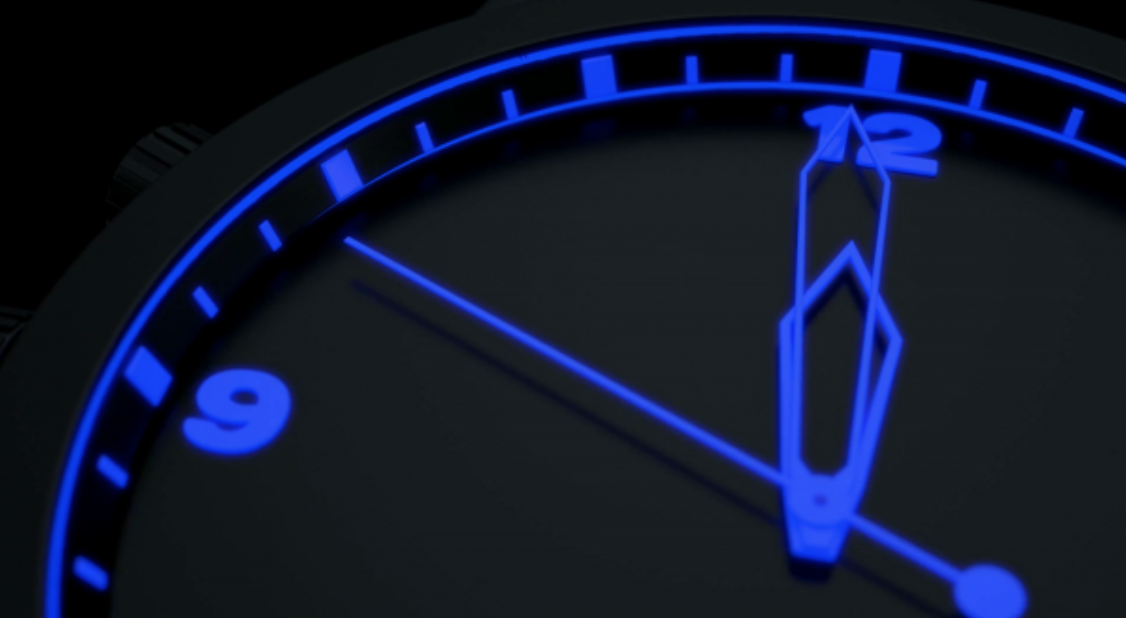 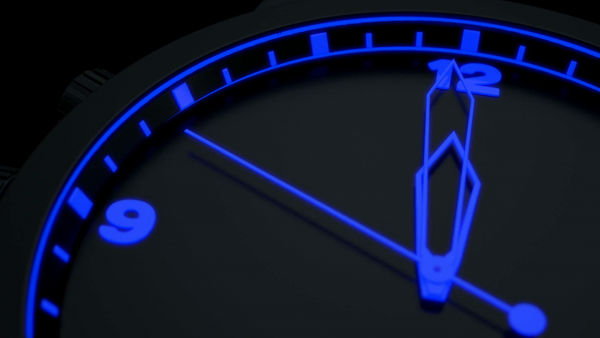 The unthinkable has happened.

The attack took place at around mid-day-1.00PM local time; 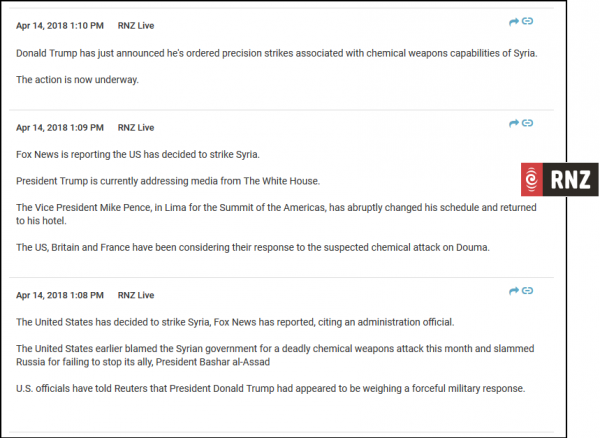 Trump described the attack with flowery words that served only to compound the horror of his actions;

“So today, the nations of Britain, France, and the United States of America have marshaled their righteous power against barbarism and brutality.”

As the planet faced the apocalyptic  nightmare of atomic war, Trump invoked supernatural assistance from  his deity;

And we pray that God will continue to watch over and bless the United States of America.”

If his god exists, now would be a good time for it to intervene.

As predicted by many, Trump has not waited for an investigative team from the Organization for the Prohibition of Chemical Weapons (OPCW) to carry out it’s work. This despite an OPCW team having already landed in Damascus to conduct it’s investigation.

This is a repeat of the U.S. launching it’s invasion of Iraq in 2003 despite the U.N.  tasked with locating alleged  weapons of mass destruction in that country.

The Russians have replied, predictably threatening consequences to the American, French, and British attack; 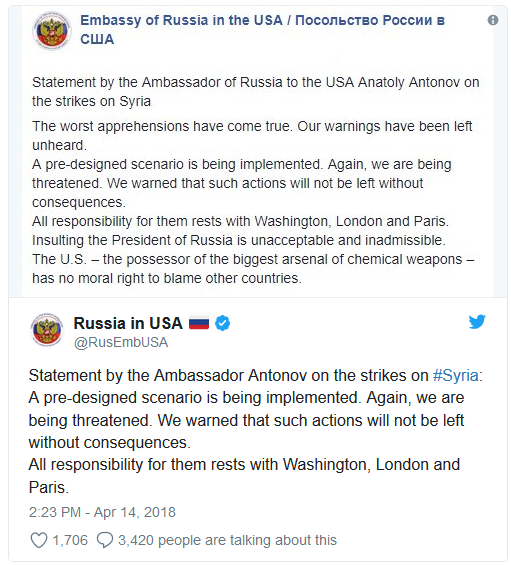 It seems that Fox News commentator, Tucker Carlson’s overt message to Donald Trump not to attack Syria has fallen on deaf ears; 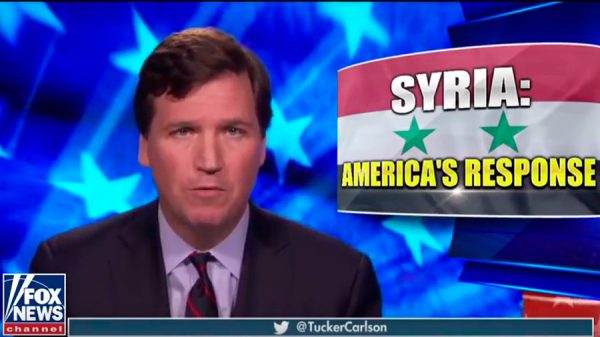 It is now ten seconds to midnight.  Our civilisation; our species; our entire planet stands on the brink of annihilation.

What will happen next will depend on the wisdom of men and women in Moscow. All notions of common sense and self-preservation apparently having deserted the fools who currently reside in the White House.

If you believe in your own deity – pray. Pray very hard.

If not, well, try it  anyway. We have bugger all to lose.

But whether or not you subscribe to supernatural intervention, now would be a good time to gather your family close and share one of our species’ greatest virtues.  It’s called hope.

RT News:  ‘They can go anywhere they want in Douma’: OPCW team arrives in Syria to investigate alleged attack

One minute to midnight? 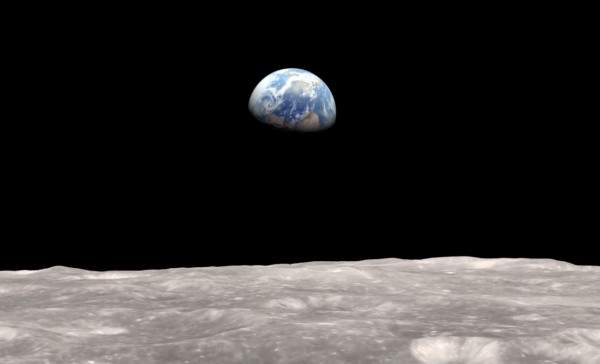