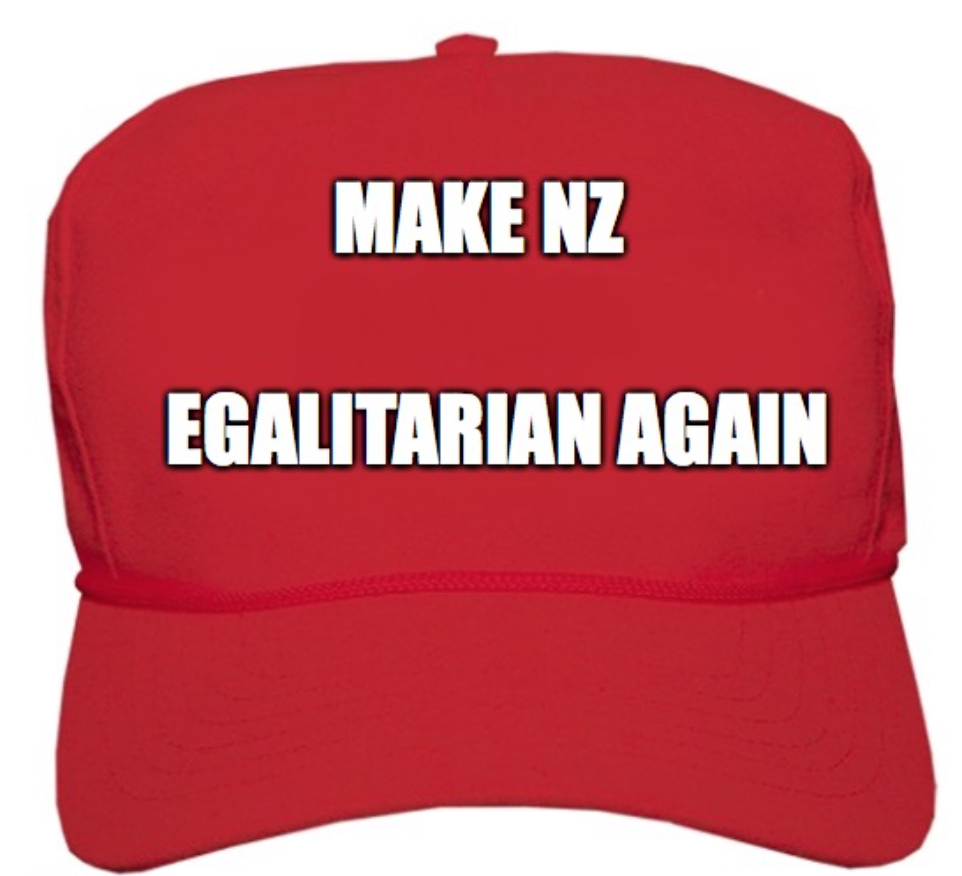 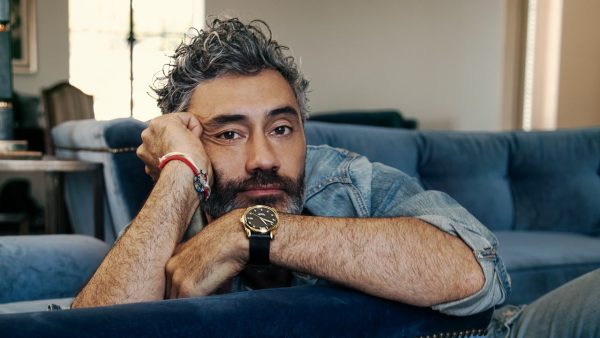 Is NZ racist as fuck?

We know NZ has institutional racism problems because the statistics tell us so.

Māori are 380% more likely to be convicted of a crime and 200% more likely to die from heart disease and suicide. Māori are paid 18% less and 34% leave school without a qualification. Māori die earlier and suffer more.

Māori own less homes. Māori are over 50% of those in prison.

Māori lost 95% of their land in less than a century.

At the turn of the 19th Century, the experience of colonialism had almost wiped them out.

To have climbed back from cultural extinction is testament to their Mana, not Pakeha good will.

We’ve paid them a couple of percent of the actual value of the land our colonial forefathers confiscated.

Pacific Islanders, many from Islands where we actually have an obligation to provide Governance, share the same blights of inequality Māori suffer from.

23% of Asian NZers face some of the most intense racism in the entire country.

Are we racist? Of course we are, we are the worst racist, the racist that doesn’t know they’re racist.

Where I feel the debate has come derailed is around Taika’s examples of racism.

Arguing that Taika’s examples of mispronunciation of Māori, feeling profiled as a Polynesian and being accused of sniffing glue isn’t racist misses the point that we really, really, really are racist.

Regardless of whether or not the bias is intentional, if the system is providing favouritism, that isn’t fair, and as citizens in a progressive democracy we should all want for everyone to share the harvest with agency, acceptance and inclusion.

Getting tangled up in definitions of what is and what isn’t racism seems like a pointless exercise in ego. We have a structural problem here, how are we going to solve it so that we can positively and effectively bring about cultural welcome rather than resentment?

Accepting we have a problem is the first step.