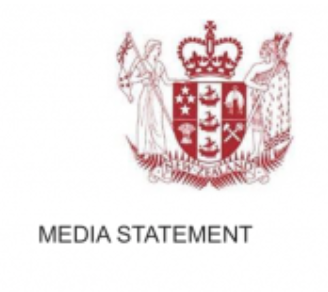 Payments have been made to Waikato-Tainui and Ngāi Tahu under their Treaty of Waitangi settlements, Minister for Treaty of Negotiations Hon Andrew Little announced today.

Payments of $16.6 million to Waikato-Tainui and $18.7 million to Ngāi Tahu have been made to ensure the value of their individual settlements maintain their relative size compared with the total value of all Treaty of Waitangi settlements.

“These payments are separate from payments made at the end of 2017 and relate to a dispute over a 2012 payment.

“This process is about maintaining the agreed relativity between the settlements agreed with Waikato-Tainui and Ngāi Tahu and the total value of all historical Treaty settlements. That was the undertaking made by the Crown in 1995 and 1997 when these settlements were reached, and we must honour it.”

“The Relativity Mechanisms, and Treaty settlements in general, are intricate. Each settlement has unique aspects to it, and the type and variety of redress has evolved over time. This has led to some genuine questions over what to include when calculating the total value of Treaty settlements. This uncertainty has led to differing views on the amounts payable to maintain relativity.

“It’s important to get these payments to Waikato-Tainui and Ngāi Tahu right. The Crown is committed to honouring the contractual nature of the Relativity Mechanism clauses.

“The Crown, Waikato-Tainui and Ngāi Tahu have held different interpretations about what should be included when calculating the total value of Treaty settlements, and agreed to independent arbitration in 2013 to resolve these disputes. A variety of disputed items have already been considered by the independent arbitrator,” says Andrew Little.