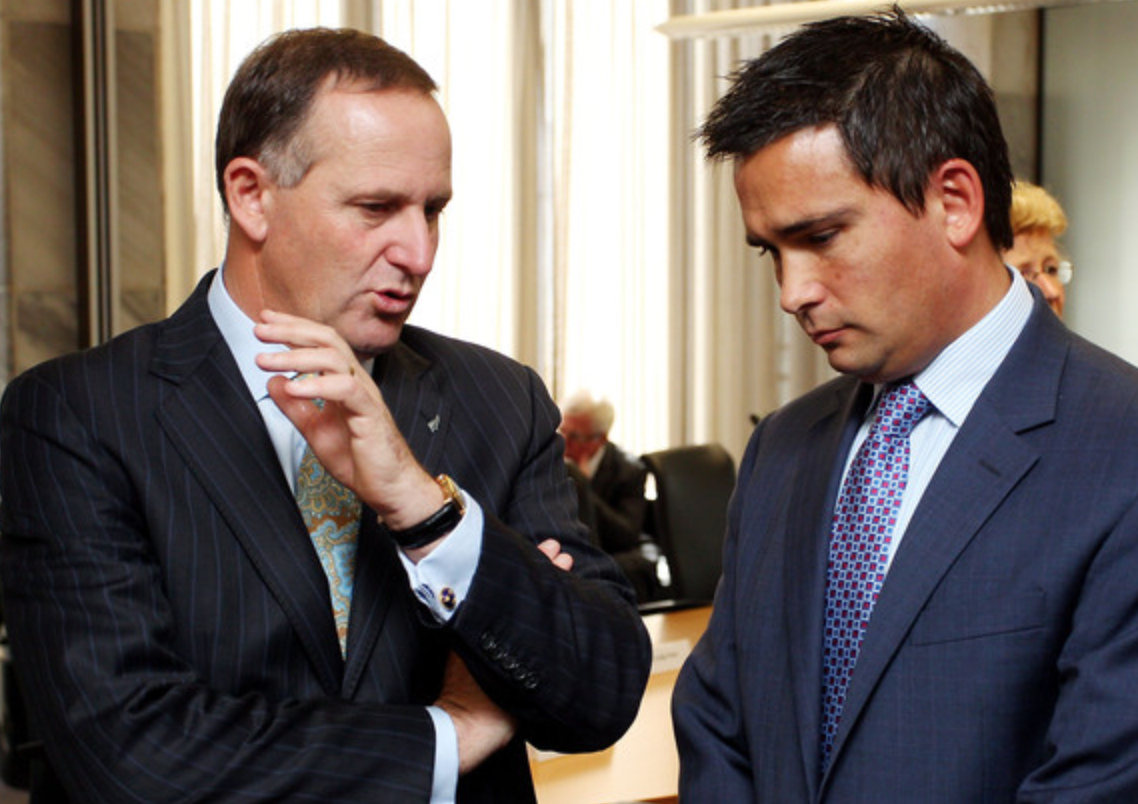 A meeting between Broadcasting Minister, Clare Curran and Radio NZ’s Carol Hirschfeld at a Wellington cafe has put the scent of blood into National’s collective nostrils. Ms Curran had insisted that the meeting was informal;

Ms  Curran has rejected claims that her meeting with Ms Hirschfeld was a secret meeting;

“At no time have I ever said the meeting was coincidental.

While I believe the meeting was not official and informal, as soon as I became aware that it should have been considered an official meeting in answer to a written question, I corrected the Parliamentary record. This was a mistake.

The meeting was not a secret, and I regret that the meeting took place.”

“We need to get to the bottom of what’s happened here but it seems very serious if Carol Hirschfeld has resigned and we need to understand what this means in relation to Clare Curran.”

The critical problem apparently lies with the fact that Ms Hirschfeld kept the meeting secret from Radio NZ’s hierarchy, initially claiming that her cafe meet-up was a “chance encounter”.  In response to a question from a National Party MP,    Radio NZ’s chief executive, Paul Thompson, informed a select committee;

“Carol had been to the gym, she was getting a coffee, they bumped into each other, in a cafe and had a conversation so it was hardly a secret meeting. I don’t have any concern.”

For a supposedly “secret” meeting, a cafe rendezvous seemed to lack most of the necessary ingredients for  a covert political operation.

Perhaps Simon Bridges is aggrieved that Labour has lifted one of it’s own strategies and attempted to use it themselves. When it came to “informal meetings”, National’s former Dear Leader, John Key, was quite the expert.

In 2011, Key met with Mediaworks’ former CEO, Brent Impey at a “social event”;

Note that at first, Key denied meeting any representatives with Mediaworks. Two days later, he was forced to concede “running into” Impey at a “social event”. The issue of a government bail-out of Mediaworks was “briefly raised”.

The following year, Key had another supposedly chance encounter with a corporate head hustling for a lucrative government deal;

A year later,  it was revealed that Key was at it again, with another of his “informal meetings” – this time with old school friend, Ian Fletcher;

As we recall, Fletcher was later appointed as the head of the GCSB.

But according to Key, the vacancy at the Government Communications Security Bureau was “not discussed”. Of course it wasn’t. Fletcher’s appointment three months later was a pure coincidence – right?

When it comes to dodgy deals done behind closed doors – or at “informal” events – nobody does it better that National.

And nobody weaseled out of being caught conducting informal “chance meetings” better than our own Teflon Don, whom Simon Bridges considered his hero;

As fellow blogger, Martyn Bradbury said succinctly on this issue;

“The media focus on the insignificant and judge the Left at a threshold far higher than they ever held National to account.”

Labour will have to make more of an effort to avoid these prat-falls. Because unfortunately, Key used up the country’s entire supply of teflon for himself during his leadership tenure with all his personal, Party, and ministerial scandals.

Of which there were many.

Mediaworks:  Hirschfeld resignation – Clare Curran to stay on as Minister

Radio NZ:  Curran on Hirschfeld’s resignation: ‘It was not a secret meeting’

The Daily Blog:  Blind Alpacas vs war crime double standards – Hey look, what Curran did wasn’t great, but what’s worse is what the Former Attorney General did

The Standard:  An Orwellian Minister for Open Government