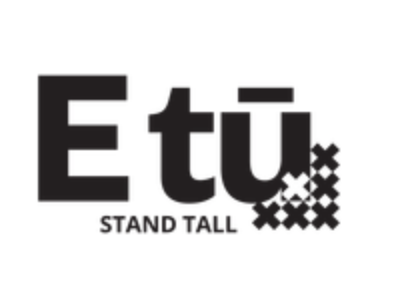 Today marks a significant milestone at Cadbury, as the final production run – of Pineapple Lumps – rolls off the assembly line.

The plant closes for good on 29 March, but workers are looking to the future, says Phil Knight, E tū’s Food Industry Coordinator, who visited the Dunedin factory on Wednesday.

“We very much wanted to thank people for being loyal, committed members for so many years, and to wish them well for the future,” says Phil.

“It’s been tough on people coming to work and their workmates of many years aren’t there,” he says. “The oldest serving member has been there for 38 years.”

But Phil says the feeling is generally positive.

“People are looking forward to the next phase in their lives, albeit with some anxiety and sadness.”

“The vast majority have plans in place – either they have a job lined up, or they’re retiring, and some are just taking a bit of time to evaluate what they do next.”

He says local employers have recognised the quality and skills of the workers as well as their work ethic, “so they’re valued and they’re valuable.”

He says members have found jobs across New Zealand, many in the local region, including in the retail, wholesale, aviation, manufacturing, transport and power industries.

However, he says as they job-hunt, members have noticed the stark difference in pay and conditions, and health and safety standards compared to a union site like Cadbury.

“That’s going to be an eye-opener for many. Unionised workplaces offer better terms and conditions and also, a safer working environment,” says Phil.

Meanwhile, he says the normal hustle and bustle of the factory floor has been replaced by a disquieting silence.

“When you stand at one end of one of the factory floors and you look to the far end where it’s all been cleared out, it’s clean as a whistle but also a bit spooky too. Because you know that up until a few months ago, it would have been 30 or 40 people working there, it was a hive of activity. So, to see it so quiet – it’s ghostly, eerie.”