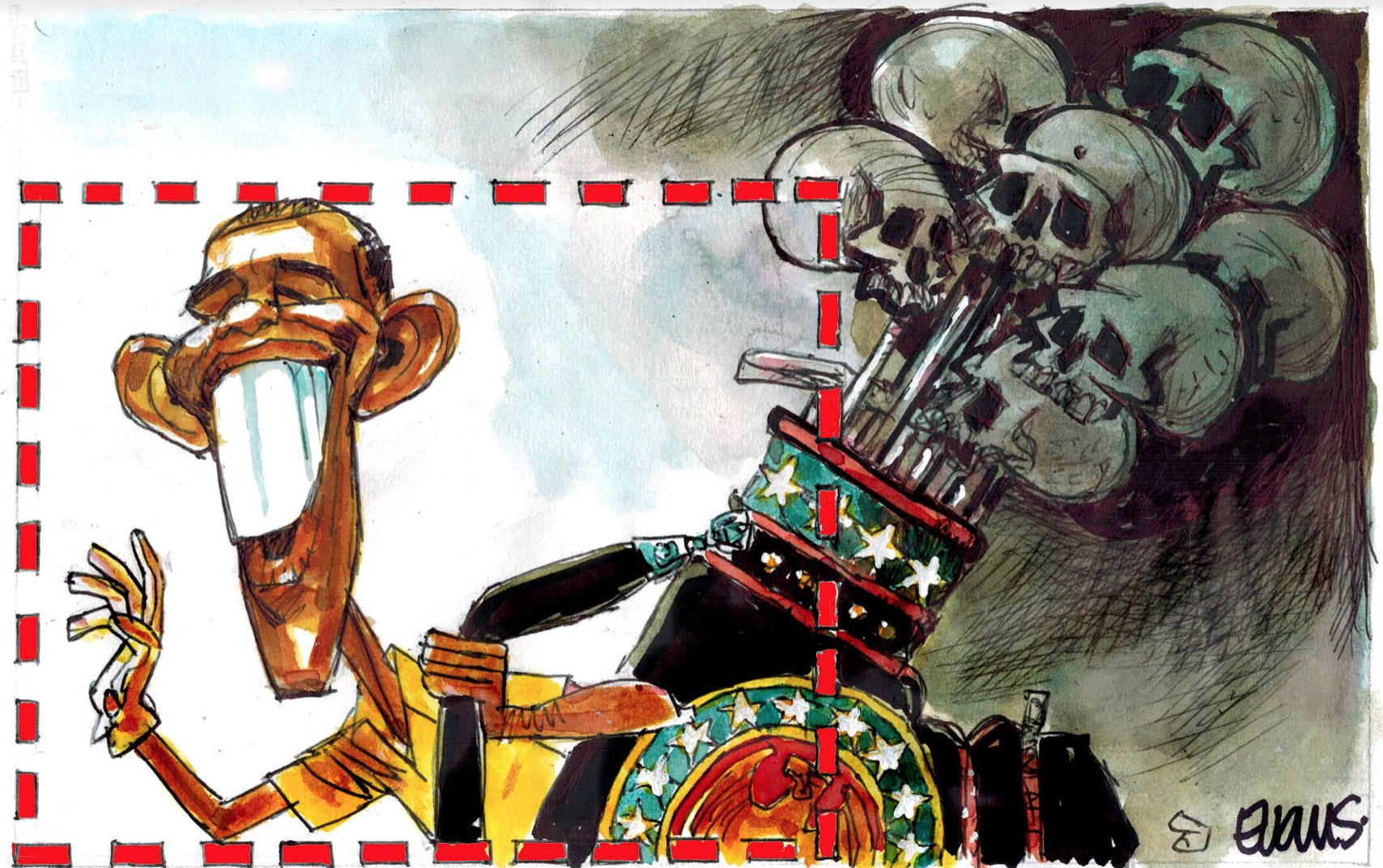 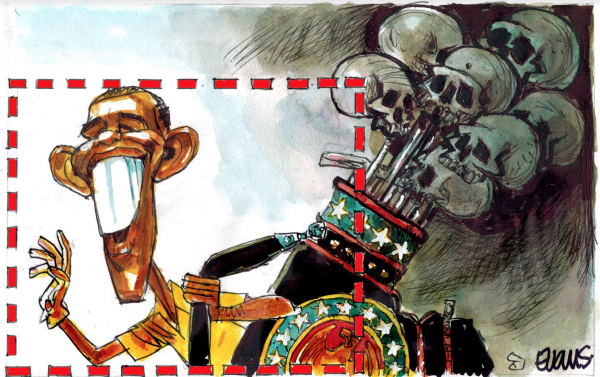 Barack Obama was elected US President in 2008, in the middle of the global financial crisis. It was a deeper capitalist crisis than most and widespread disenchantment, frustration and anger threatened to force politicians to regulate capitalism and end neoliberalism. The reign of the rich was under intense pressure. Billionaire wealth and power rich were endangered.

Around the globe ordinary people were demanding governments not use state funds to bailout the banks at the heart of the crisis. Anger at obscene wealth alongside poverty and growing inequality was finding public expression through the likes of the Occupy movement.

What was to be done?

It was Barack Obama who rode to the rescue – a fresh-faced political orator talking of the imperative for change and promising a transformation in US politics.

Ordinary people flocked to his message of hope and a vision for a better world.

But behind it all his campaign was heavily backed by big business donations – more than even the republicans. Their donations were given on the basis of assurances Obama would calm things down, bail out capitalism and continue the exploitation of low and middle-income families for the benefit of the rich.

Obama won decisively on the basis of a fervent campaign driven by his supporters believing he would bring real change.

Obama’s two terms did nothing of the sort. He bailed out the banks, increased weapon production and delivered 10 times more drone strikes than his predecessor George Bush.

I’m not a student of American political history but I haven’t come across another US President where there has been a greater gulf between promise and delivery. Obama was a huge disappointment to ordinary people but a champion of the rich.

It shouldn’t be a surprise that his visit to New Zealand is in the company of the rich and the very rich. They owe him.

It’s disappointing all the same to see the childlike fawning of politicians and media representatives to this visit.

In Ardern’s case it’s not so surprising.