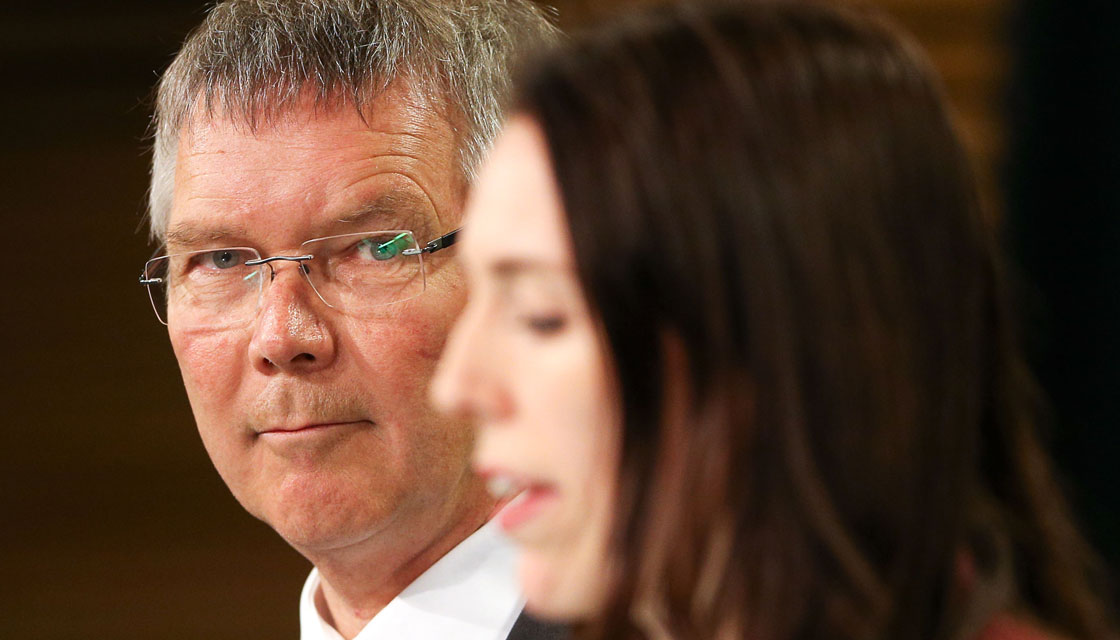 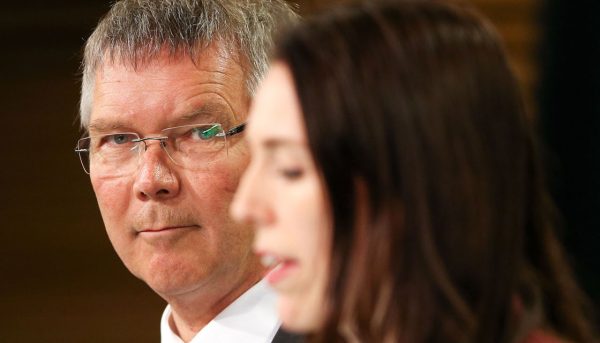 Thank you for your invitation to join you in Chile on 8th March, at my own expense, for the signing of the resurrected Trans-Pacific Partnership Agreement that your own party in Opposition said was seriously flawed.

I’m afraid that is not my idea of inclusion. I want and expect people to be engaged with and listened to during the entire decision-making process and for negotiations to be based on a genuinely progressive mandate and conducted in a democratically transparent way.

Instead, I will be spending 8th March in Colombo, where I hope to contribute to more positive outcomes by presenting at an UNCTAD High-Level Policymakers Workshop on digital trade and e-commerce – an issue of major concern in the TPPA that you are about to sign and with which your government has still not come to grips.

Perhaps former trade minister Todd McClay, who says he was not invited to the signing, would like to take my place?

The University of Auckland