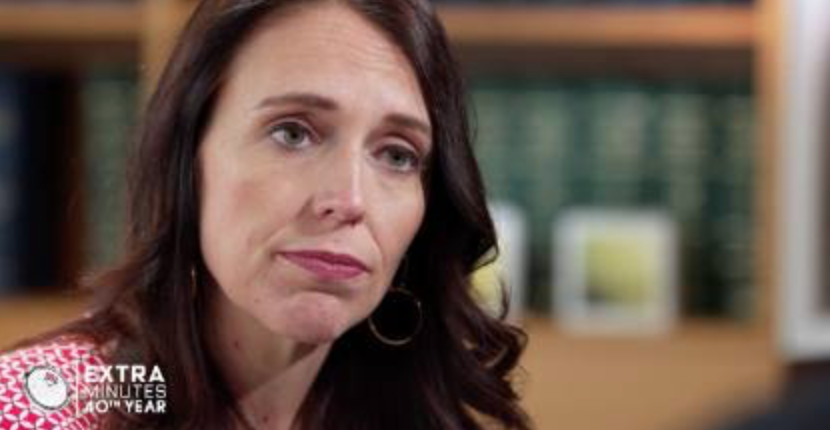 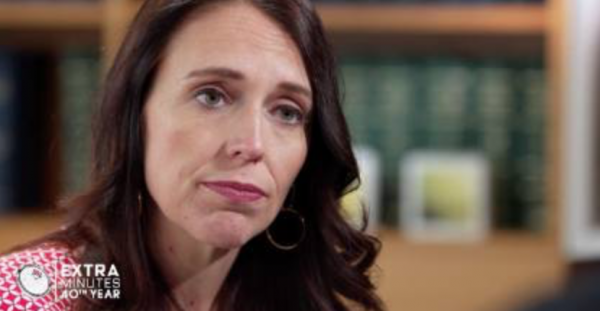 Why am I talking to this cock

I had just finished posting about the middle class outrage Twitter Offence manages to generate, and once again Twitter has managed to become offended before the last offence can be digested.

It’s a never ending tide of outrage on Twitter.

Today’s target of ‘outrage’ is a creepy 60minutes interview that is genuinely eye rolling in its brutal stupidity, but outrage?

But ‘outraged’ by a creepy Australian interviewing our Prime Minister?

He may as well have conducted the entire interview with a can of warm Fosters in one hand while scratching his balls through his speedos with the other. I was half expecting him to start asking Jacinda how she got up the duff and whether he could see her ‘socially’.

And all of that on Breakfast Morning TV.

Jacinda has since come out and said she wasn’t ‘outraged’ which brings us back to what should be the first rule of Twitter outrage, you can’t be more outraged than the person being offended.

Outraged twitter warriors will scream that this is further proof of the heteronormative patriarchal pressures applied to women to look beautiful and be judged on that beauty. Sure, but Jacinda has played to that by appearing windswept and and beautiful on the cover of Vogue, but it’s empowerment when she appears beautiful on the cover of Vogue and sexual harassment bordering on rape when a male mentions her beauty.

An Australian journalist was crass, immature and a dick. How Jacinda looks has no relevance to her job and it was boorish behaviour on behalf of Wooley, but outrage and proof all men are rapists again? I’m less outraged and more eye rolling at the grossness of Australians and the need for some to be perpetually outraged.

Meanwhile, sea ice levels in the Bering Sea have suddenly dived in 2018 suggesting catastrophic global warming events are about to erupt… 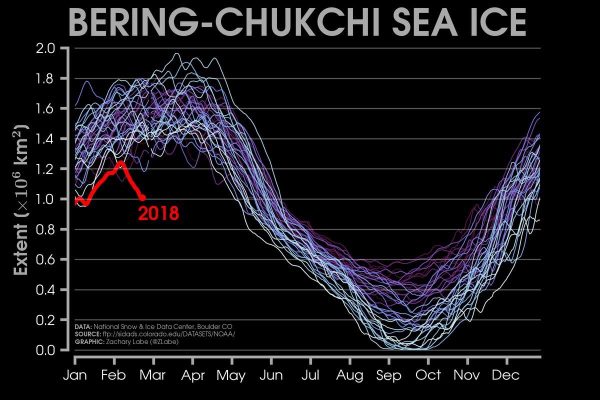 …get outraged by that.