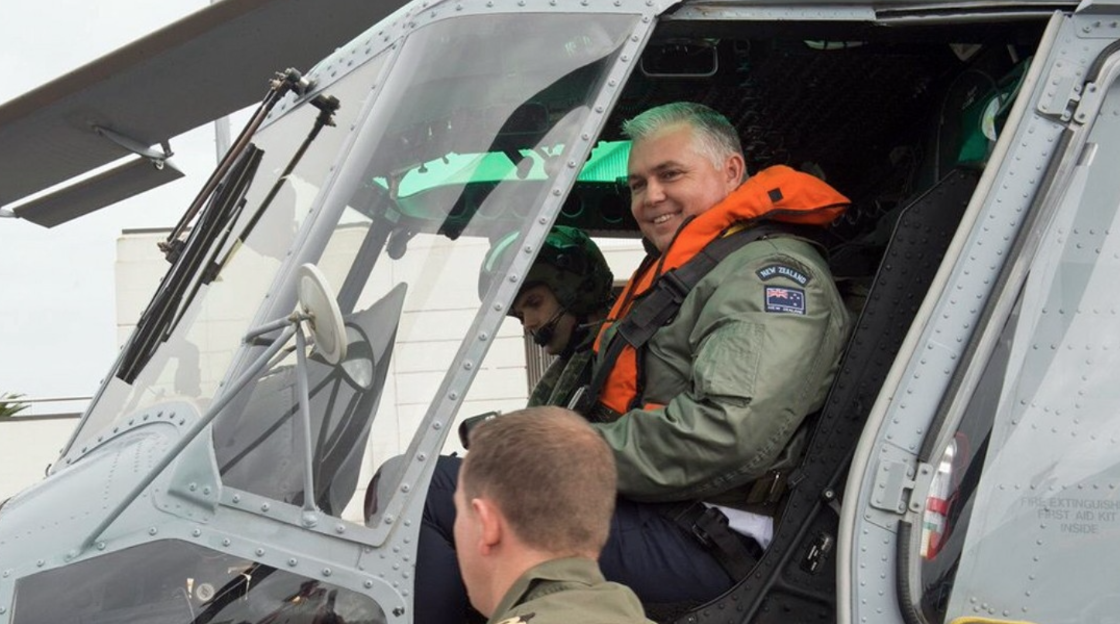 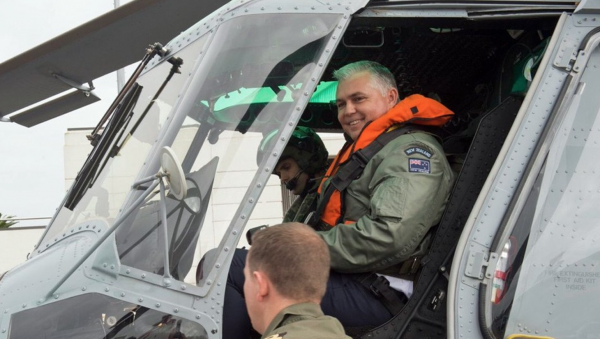 Mark Mitchell loves war so much he fought as a mercenary

If you read the mainstream media journalists of NZ covering the National Party leadership race, it’s almost as if Dirty Politics never happened and the way the media are allowing themselves to be manipulated would be embarrassing if it weren’t so dangerous.

These power blocks existed before these events and no mainstream media political journalist seems to have the intellectual curiosity to start probing these links.

In my opinion, Mark Mitchell’s attempt at leadership is a scam, and this column by Tracy Watkin’s is possibly the worst political column of all time.

In my opinion, Mark Mitchell is not some bloody hero cop who got stabbed, he is a vicious right wing zealot who if allowed anywhere near power would be an utter disaster for us.

The media reported that some National Party insiders were so concerned by Lusk’s activities  that they leaked documents to the media in 2012, and the following year. At least one senior Minister, Michael Woodhouse, discussed his growing unease with National’s president, Peter Goodfellow .

…National Party insiders were terrified when they discovered that Lusk and Slater were planning a take over of the National Party using MPs like Mark Mitchell to create a new hard right Government.

National Party member Brent Robinson says he is disappointed and upset about what he calls an “atrocious” smear campaign during the Rodney candidate selection in 2011, as outlined in Nicky Hager’s Dirty Politics.

And although speaking out will do the party no favours, he hopes it will see politics cleaned up.

Mr Robinson was one of five hopefuls for the Rodney selection in 2011, eventually won by Mark Mitchell, who went on to become MP.

Emails between Mr Slater and Mr Lusk appear to show they wanted him to win, and discussed payments from him; Mr Mitchell has emphatically denied ever paying either of them.

Whale Oil attacked Mr Robinson for his “cult” religious beliefs that could poison the party, and accused him of stacking the branch with members of his local church.

Blog posts then turned on candidate Scott Simpson, calling him “negative”, “too old”, and “not particularly likeable”. Mr Simpson eventually left to stand in, and win, the Coromandel seat. Mr Robinson said the accusations were “absolute rubbish”.

…and what did the Deputy Chair say about the way Mark won Rodney?

“Believe me it was not fair and it was not robust. It was a conspiracy, the nastiest behaviour I’ve seen. It was a nightmare,” said Mrs Ferguson, whose favoured candidate Brent Robinson was the subject of heavy criticism from Whale Oil.

That was early 2012. In Dirty Politics, it is alleged that during the previous election, Slater was working with political adviser Simon Lusk to swing a National Party candidate selection to pick his man.

That was the Rodney electorate and his man was Mark Mitchell, the former dog handler turned private guard who enjoyed enthusiastic backing from Slater through his Whale Oil blog which highlighted only the negative aspects of his opponents.

Lusk and Slater wanted to step up their ‘Candidates’ College’, at which they charged political aspirants for lessons on how to win in politics. They had a vision for the future. In February 2012, a document written by Simon Lusk charted out a plan to entrench the right-of-centre ‘Fiscal Conservatives’ for years to come. It involved “taking over the public service” and the “blackballing of current National MPs”.

A month later, National Party board minutes show they saw the danger coming.

The minutes record “a disturbing conversation … with Simon Lusk that highlighted his motivations and a very negative agenda for the party”. His agenda posed a “serious risk to the party” and “light needs to be shed on these issues with key influencers within the party”.

I believe the long term plan is for Mark to stand down from National in the year of the next election, suddenly become the Leader of the Conservative Party and Judith will allow him to run in Rodney unopposed thus bringing in a sub 5% vote using an electorate seat. He is running now to build profile, watch for him to run a very socially conservative platform to appeal to the Christian vote.