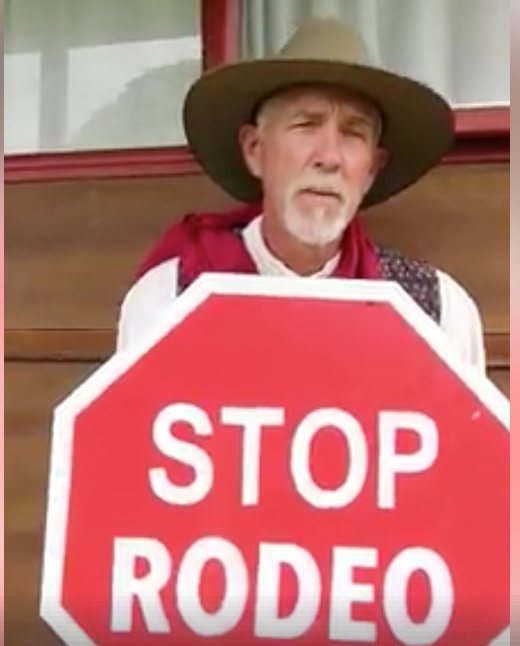 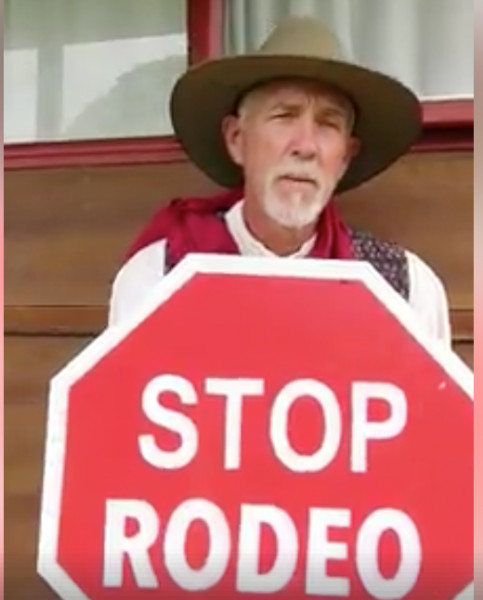 Over 100 protesters at Waikato Rodeo today

Over 100 protesters were outside the Waikato Rodeo this afternoon. Half were Waikato locals, the rest came from across New Zealand.

The protesters held large ‘STOP’ signs at the entrance of the event, calling on the new Government to stop rodeo by banning it in New Zealand.

“Rodeo has no place in a 2018 New Zealand. We congratulate the Green Party for putting forward a Private Members Bill that will ban the worst aspects of rodeo – calf roping and flank straps,”

“This is Direct Animal Action’s final protest of the rodeo season. We’ll be back next season bigger than ever if the Government hasn’t put a stop to rodeo by then,” says Mr. Taito