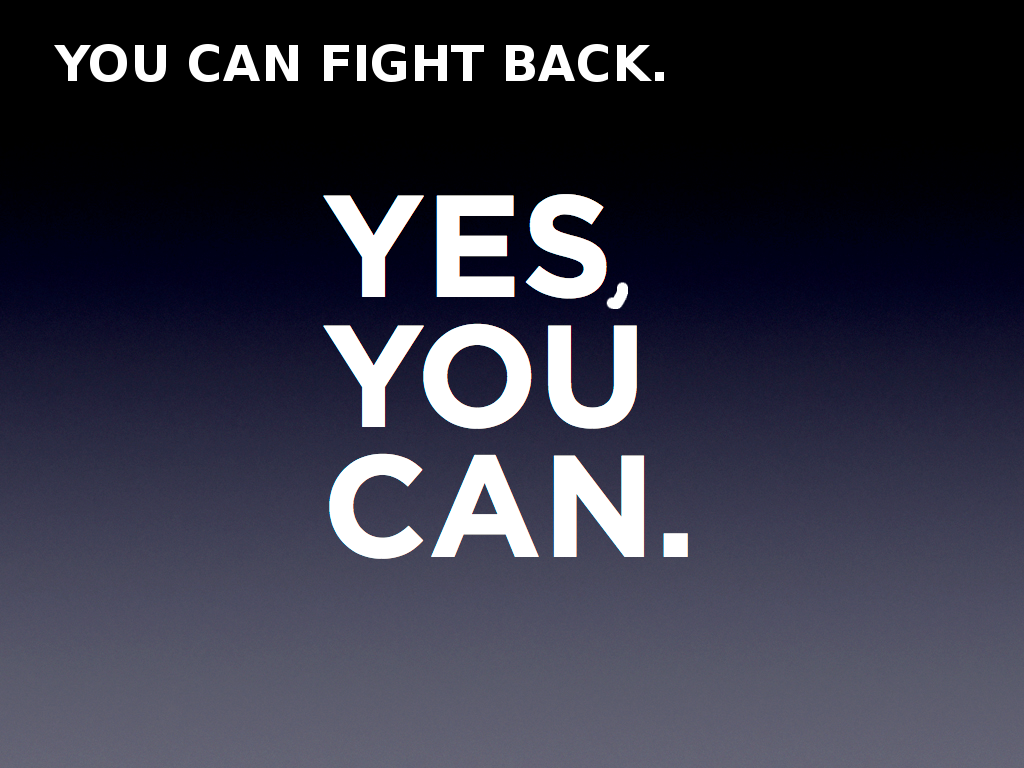 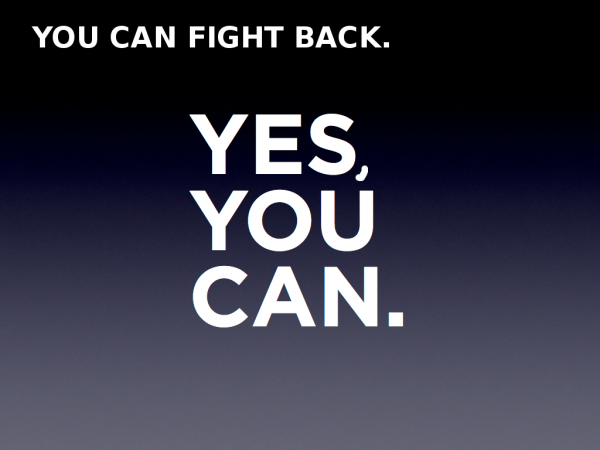 Kennedy Point, which forms part of Putiki Bay on Waiheke Island, is a beautiful quiet bay surrounded by pohutukawa trees, with clean sea water and oysters that have historically been collected by local iwi and island residents. There’s a breakwater used for fishing, and a friendly beach frequented by families and visitors keen to swim in waters that are also home to the little blue penguin. Although close to the island’s only car ferry, that construction seems far apart from the peaceful beach and giant old tree with its roots trailing into the water of the bay. It is quintessentially, quietly Waiheke, with a cultural and historical significance, and where many generations of families have come to gather food and to enjoy.

It is for this reason, that SKP Inc – Save Kennedy Point, a concerned group of Waiheke locals, have taken up the fight to try to stop a marina from being built at Kennedy Point. SKP Inc. fears that the proposed marina is likely to significantly damage the environment and sea life and also fears that the marina will affect the shared and unrestricted access that ordinary Waiheke residents and visitors have enjoyed for decades in the quiet bay. In a battle that seems like a David versus Goliath scenario, SKP Inc. is seeking donations and support from the public to help fund its appeal to the Environmental Court to stop the marina from going ahead, and to make sure that Kennedy Point is there to serve everyone and not just the wealthy few.

But Kennedy Point Boatharbour Limited has other ideas for Kennedy Point, and is proposing a marina that will take up 7.3 hectares (approximately the size of 9 rugby fields) of the bay and its surrounding waters. The marina design controversially includes a floating car park and sewage tanks that will be placed into the sea bed at Kennedy Point – a design which has never been trialed anywhere in New Zealand. To date, SKP has raised $170,000 and needs substantially more, in its bid to save Kennedy Point from the commercial interests of off-island developers.

The proposed marina is likely to be a threat to the habitat of the little blue penguin community that breeds in the bay, a species in decline throughout New Zealand. Anticipated increased traffic from the proposed marina is also expected to impact on two island schools and 3 preschools, making school crossings much more dangerous and difficult for local kids and parents.

“A majority of the Waiheke community, including Piritahi Marae, environmentalists, Kennedy Point residents and many overseas visitors to the island have been shocked and dismayed by the seemingly inexplicable approval of such a development by Auckland Council,” according to David Baigent, Chair of SKP Inc, “particularly given the fragile nature of our coastal areas.”

Piritahi Marae spokesperson and well known local Sculptor Paora Toi Te Rangiuaia has said the majority of Waiheke residents and local Maori oppose the development. Many others are concerned about the siting of sewage waste tanks in the sea bed and its cultural and environmental consequences.

Deputy Chair of SKP Inc. Kathryn Ngapo says, “Putiki Bay has 70 known archaeological sites including the deeply historic paa site, Te Putiki O Kahumatamomoe which is a wahi tapu: it is the most historically significant bay for Maori on the island. There are also 5 sites of ecological significance here in the coastal marine area plus amazing birdlife: the godwits, the threatened northern New Zealand dotterel, and the little blue penguin which nest in the breakwater at Kennedy Point. This bay is worth fighting for.”

SKP supporter Kathy Voyles said, “What is at stake here makes it too important not to do something, as this marina is an attack on the environment, an attack on the little blue penguin and their burrows and on the public’s access to the beach and waterways at Kennedy Point. It is also an attack on the Waiheke way of life that we all so dearly value and treasure.”

Many volunteers, including the world’s only environmental activist sheep, Multi, the merino romney ewe, and her owner, Sue Pawley, have collectively raised $170,000 in the last 6 months, a huge amount for an island of around 8,000 people. Now in a bid to raise the rest of the funds required, the island community and internationally renowned local artists have come together to put on a musical family fundraiser called Sun Kissed Picnic (details follow).

A Sun Kissed Picnic on a magical island by a jewel blue sea at a private bayside location.

Save Kennedy Point (and SKP Inc.) are thrilled to announce a picnic festival of musical and artistic delights for all ages.

MC Jeremy Elwood will keep the audience entertained between awesome sets from King Kapisi, The Mighty Herbsmen, Radio Rebelde, The Solomon Cole Band and Aaron Carpenter and the Revelators – all performing against the backdrop of a beautiful private bay surrounded by ancient pohutukawa trees.

Our ‘Princess of the Pacific’ Tanya Batt, with musical maestro Peter Duncan Foster, will also be in attendance to tantalise your ears with Waiheke-centric stories. We’ll also be showcasing local artisan food and wine and a Kids Zone jam packed with interactive entertainment. This one is for the whole family!

Tickets are $49 for adults, $10 for children 5-15 years and free for children 0-4 years.
There are also a limited number of VIB Cabanas for sale to view the concert from in private catered style.

Sun Kissed Picnic is organized entirely by volunteers from SKP who are presently appealing a decision to allow a large marina at the quiet bay of Kennedy Point. The group are asking the community to dig deep and support our festival by the same waters that will be affected by such a large development. If this marina is built, a dangerous new precedent will be set for the rest of Waiheke Island and New Zealand as our public oceans are opened up to private development.

This will be a zero waste and plastic straw free event in keeping with the SKP environmental ethos of treading as lightly as possible on our small planet.